After 6 years on top, Lakshmi Mittal drops out of SA rich list 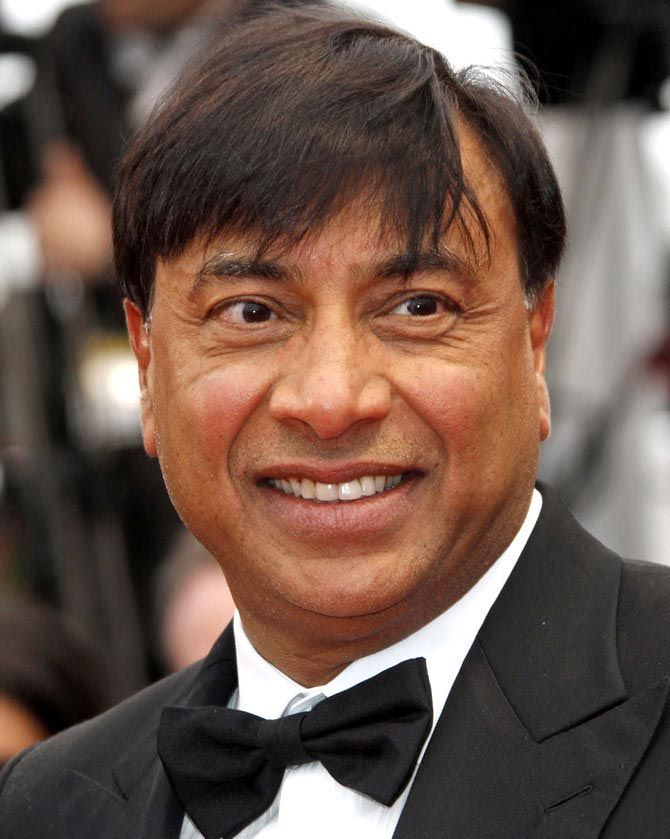 Non-resident Indian steel baron Lakshmi Mittal, who had topped South Africa's richest list of 100 businessmen for six consecutive years, has been left out this year due to plummeting share price of ArcelorMittal SA amid the global drop in steel prices.

Mittal started dropping down on the annual list of South Africa's richest businessmen three years ago, after being ranked on top from 2006 to 2011.

He was ranked at number 13 in South Africa last year and this year, he is no where on the list, which has been topped by well-known businessman Christo Wiese whose total investment has been put at 104 billion rands (over $6.8 billion) in 8 companies.

Mittal's wealth dropped substantially with the ArcelorMittal SA share price having plummeted in the past two years amid the global drop in steel prices.

Although not a resident of South Africa, Mittal has been included in the list because of his shareholding in ArcelorMittal SA, the steel giant born out of Mittal's takeover of former state-owned monopoly Iscor just over a decade ago.

The Rich List is based on an analysis of holdings of all companies listed on the Johannesburg Securities Exchange.

Earlier this year, Mittal had to call on South African government authorities to help bail out his South African operations amid a threat of closing down a huge plant which would effectively have seen an entire town being destroyed economically.

The list is based on director's holdings gleaned from annual reports and financial statements as required of Johannesburg Securities Exchange listed companies, the Sunday Times said, adding neither the direct nor indirect holdings of Mittal in the locally-listed ArcelorMittal South Africa Ltd have been disclosed.

ArcelorMittal Holdings AG holds a direct 46.82 per cent of issued shares in the local company.

Fakir Hassen in Johannesburg
© Copyright 2021 PTI. All rights reserved. Republication or redistribution of PTI content, including by framing or similar means, is expressly prohibited without the prior written consent.