In a new twist to the battle between German footwear major Adidas and its key former employees, a trial court in Gurgaon denied anticipatory bail to Subhinder Singh Prem, former managing director, and Vishnu Bhagat, former chief operating officer, of the company in India. 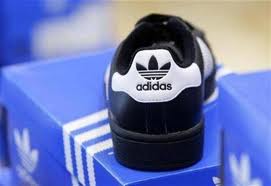 Police has argued that after going through the documents collected during investigations, they should get an opportunity to question the accused while the lawyers of the two accused categorically denied their clients being involved in any fraud alleged against them.

"We have demanded custodial interrogation of Subhinder Singh and Vishnu Bhagat and the court has denied anticipatory bail to them. Our demand for interrogation was made after going through the documents recovered in the process of investigations. The two accused are absconding and we are searching for them," said a senior police official who is part of the five-member special investigation team (SIT) set up by the Gurgaon police to investigate the alleged fraud.

Reacting to the development, Prem's general counsel Vijay Sondhi and Bhagat's general counsel Subhash Gulati, said, "We have submitted to the court that our clients have always been willing to cooperate with the authorities for the investigation."

The move came a few days after a first information report (FIR) was filed by Reebok India with the Gurgaon police against the two. In the FIR, the company had said during internal investigations it found that the duo was operating four secret warehouses in Delhi, where all goods diverted from the company used to be kept.

The internal investigation was conducted by Shahin Padath, Claus Heckerott, who has replaced Prem as Adidas Group's managing director (MD) in India, and a private firm Control Risks, which visited these four warehouses on March 30 and 31,2012. Padath, in the FIR, alleged Prem and Bhagat had generated fictitious sales over a number of financial years, which were

diverted to these warehouses. This had resulted  in  a loss of Rs 870 crore (Rs 8.7 billion) to the company.

The battle between the two started after Adidas terminated Prem from the company and then made a filing that "commercial irregularities" in Reebok India could result in a pre-tax  impact of up to euro 125 million (Rs 871 crore), while further restructuring could cost up to euro 70 million (Rs 488 crore) in 2012.

The German firm petitioned Indian law enforcement authorities to initiate a criminal investigation into commercial irregularities at Reebok India and filed a criminal complaint against Prem in the Economic Offences Wing of the Police Commissionerate of Gurgaon. Prem, on the other hand, moved the Delhi High Court challenging his"termination" as well as seeking damages and contractual dues from Adidas.

A few days before that, he had also served a defamation notice on his former employers. Prem and Bhagat, in an earlier statement after the FIR was filed by Adidas, had said, "We have gone through the contents of the FIR.

All allegations are false and fabricated and it is very clear that this is an attempt to inflict grave harassment at us because we acted as whistle-blowers on various fraudulent as well as illegal activities being carried out by the Adidas management people.

This is also in retaliation to our recovery suits, which we have recently filed in the Delhi High Court. Further, all business decisions/practices referred in the FIR were based on collective decisions involving all relevant senior management personnel and the headquarters. We have all the documentary evidences to prove the above. We are confident that truth and justice will prevail."

The Gurgaon police, in the interim, have decided to seek the help of chartered accountants to study the books of accounts to ascertain the modus operandi of Prem and Bhagat. The company registered its case at a local police station in sector-40 Gurgaon, the Gurgaon police had decided to form an SIT headed by a deputy commissioner of police.
Surajeet Das Gupta, Gyan Verma, Viveat Susan Pinto in New Delhi/Mumbai
Source: 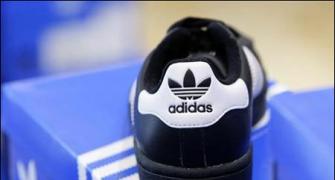 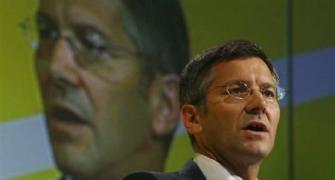 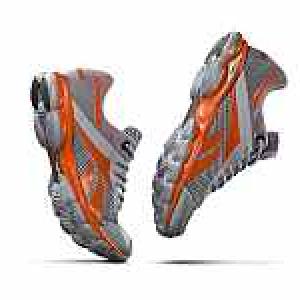