Ramamurthy Thyagarajan, the man behind the Tamil Nadu-based Shriram financial services group, and Adi Godrej, who heads the Godrej group, were on Friday awarded the Padma Bhushan. 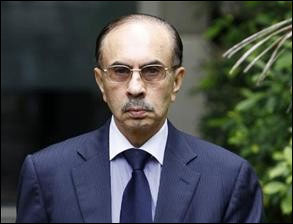 A large number of the civilian awards went to persons from the 'art' category, especially from Bollywood, including the late Rajesh Khanna, Sharmila Tagore and Ramanaidu Daggubati (Padma Bhushan). Sridevi, Nana Patekar, R Nageswara Rao, Madhu and Ramesh Sippy (Padma Shri) were among other Bollywood personalities to get the awards.

From the journalist category, Pablo Bartholomew, whose pictures from the Bhopal gas leak tragedy continue to be the most graphic reminders of the disaster, was given a Padma Shri.

The announcement of the civilian honours list was delayed this year because authoritative sources said there was some debate about recipients of the Padma Vibhushan, the second highest civilian honour. Ultimately, it went to two persons in the 'art' category - artist S H Raza and Raghunath Mohapatra - and to two scientists, Yash Pal and Roddam Narasimha. 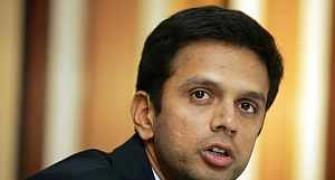 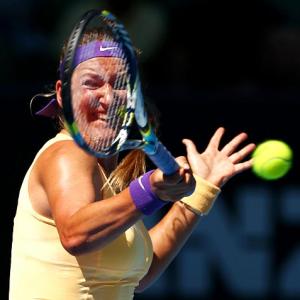 How the Australian Open women's finalists measure up 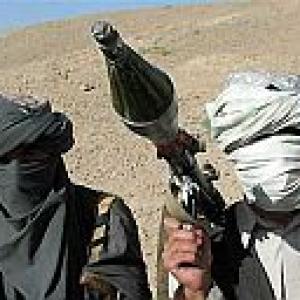