Accenture to continue to look at India for hires

Accenture -- considered as one of the top-most employers in India among the global technology services companies -- is believed to have over 150,000 workers in India, next to IBM. 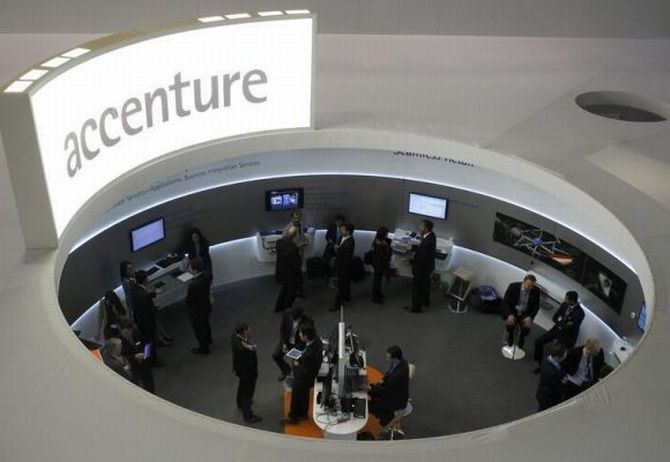 As global consulting and IT services giant Accenture continues to establish itself as a leading player in digital segment, company's Chief Executive Officer (CEO) Pierre Nanterme said India would continue to play a critical role in delivering the 'new' services.

'New' business for Accenture includes digital, Cloud, and security services, which account for around 60 per cent of the NYSE-listed company's overall revenues, making it by far the leader in this space.

"And we continue to hire significantly on, let's call it, the offshore, especially in India. It's not true that onshore is all new (services) and offshore is core legacy. Everybody who would visit Accenture in India would be blown away by the quality of the people and their rotation to the New," Nanterme said during an earnings call with analysts to discuss the financial number of the quarter ended August 31 (Q4). He said the strong growth in the Q1 had also pushed recruitment in large onshore markets, including the US, Germany, and Japan.

Accenture -- considered as one of the top-most employers in India among the global technology services companies -- is believed to have over 150,000 workers in India, next to IBM. 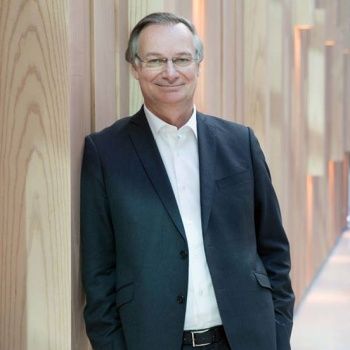 In the August quarter, the company delivered better-than-expected financial numbers, pointing towards a robust demand environment, especially for the digital solutions and services. In the quarter under review, it beat the Street estimates with revenues growing at 11 per cent QoQ in constant currency term.

While Accenture beat its own guidance (almost $100 million above their guidance), the noticeable factor was the growth of almost 10 per cent in organic revenue even as the company continued with its aggressive acquisition strategy. Except for financial services, all of Accenture's verticals have shown strong growth with consulting growing at 12 per cent and outsourcing business growing at 9 per cent.

For the full fiscal year, the company delivered nearly $43 billion in new bookings, which represents 12 per cent growth in local currency. Rowland said the company received double-digit bookings growth in strategy, and consulting, and systems integration with strong demand for intelligent platform services and services.

"And we continue to hire significantly on, let's call it, the offshore, especially in India. It's not true that onshore is all new (services) and offshore is core legacy."

A report by Kotak Institutional Equities noted that Accenture guided for 5-8 per cent revenue growth in FY19, a surprisingly modest guidance after a strong exit and 7-10 per cent c/c revenue growth guidance in Q1FY19. The guidance implies acquisition contribution of 1.5 per cent, which is 1 per cent lower than the previous year. Accenture has an outlay of $1.5 billion for inorganic initiatives.It has guided for 10-30 basis points expansion in FY19 Ebit margin.

"Factors aiding Accenture's growth include participation in the full lifecycle of clients' digital journey through its consulting, design, and full spectrum of digital competencies that is strong across verticals and geos. This full spectrum of competencies becomes important in an environment of constant disruption and changes ensuring Accenture participates early in every element of change and is in sharp contrast to participation in late-cycle opportunities for technology-focused companies," noted Kanwaljeet Saluja, research analyst at Kotak Institutional Equities.

As Indian IT sector prepares for their Q2FY19 results next month, analysts will be comparing them with Accenture's growth (minus the acquisitions) mainly on the drag from legacy business, which the company has managed phenomenally. 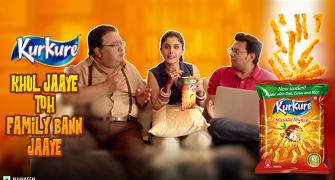