Overbooking by an airline cannot be done ignoring the sense of duty or liability towards passengers with confirmed tickets, the national commission ruled.
Jehangir B Gai reports. 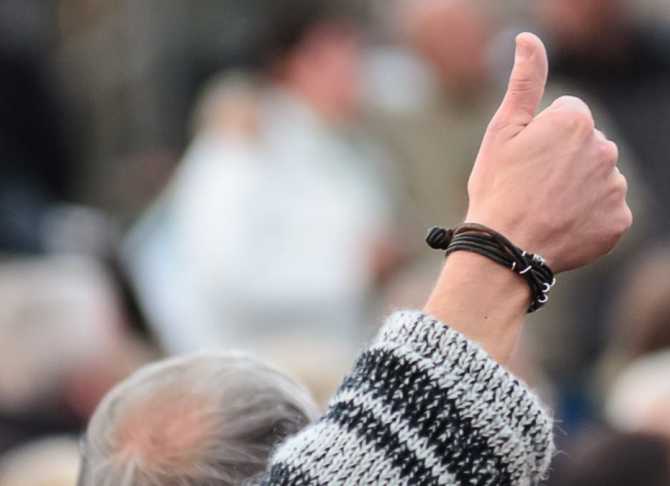 O P Srivastava, Supriya Mukherjee and Navin Singh -- all holding senior management positions in the Sahara group of companies -- had to travel abroad for a business meeting.

They booked confirmed two-way tickets on Air France's Delhi-to-Paris flight. The booking was done through Travel Wings, a ticketing agent in Kanpur.

However, on their way back on November 11, 2002, they were not allowed to board the flight despite having confirmed tickets.

The airline even refused to put them on an alternative flight.

They were compelled to stay at Paris, losing an entire day and missed an important meeting with government officials in India.

Srivastava, Mukherjee and Singh (the complainants) filed a joint complaint before the Uttar Pradesh state commission against Air France and the ticketing agent.

They contended that they are 'Commercially Important Persons', and every minute is precious.

They contended that the delay of 24 hours resulted in a monetary loss of Rs 5 million to their company.

They sent a legal notice which did not elicit any response from the airline.

The complaint was contested.

Air France argued that it denied boarding due to overbooking, an internationally-accepted industry practice.

The complainants were offered 300 euros equivalent to Rs 53,600 beside free accommodation with meals, two telephone vouchers, and nine phone cards.

Despite having accepted this, the complaint was filed to take undue advantage by making an inflated claim for an alleged loss to Sahara Parivar which was not even a party to the dispute.

The jurisdiction of the commission was challenged as the airline did not have any office in Uttar Pradesh.

The ticketing agent argued that he could not be held liable for denied boarding by the airline.

The state commission held Air France liable to pay Rs 630,000 to each of the three complainants.

The National Commission noted that the airline had sold the tickets through its ticketing agent at Kanpur, so part of the cause of action had arisen there.

Hence the Uttar Pradesh state commission had the jurisdiction to decide the dispute.

Hence, the complainants were entitled to file the complaint even though the price of the tickets was paid for by their employer.

The commission considered that the crucial issue was whether denied boarding due to overbooking for the benefit of the airline at the cost of the consumer would constitute a deficiency in service.

It observed that instead of indiscriminate overbooking resulting in hardship to fliers with confirmed tickets, it would be much better to impose stringent conditions for cancellation of confirmed tickets.

It concluded that overbooking cannot be done ignoring the sense of duty or liability towards passengers with confirmed tickets.

It held that denial of boarding to a passenger holding a confirmed ticket would be a deficiency in service.

Regarding the quantum of compensation, the commission relied on the Supreme Court's judgement in Ethiopian Airlines versus Ganesh Narain Saboo, where it was held that the Consumer Protection Act provided an additional remedy for deficiency in service.

This claim would have to be independently considered without reference to the provisions of the Carriage by Air Act or the International Montreal Convention.

The National Commission considered that the compensation awarded by the state commission was on the higher side as there was no proof of the financial loss caused.

By its order of March 22, 2018 delivered by the bench of Justices D K Jain and M Shreesha, the National Commission reduced the compensation and ordered the airline to pay a lumpsum amount of Rs 400,000 to each complainant, totalling Rs 1.2 million.

This judgment is a new milestone in protection of consumer rights. 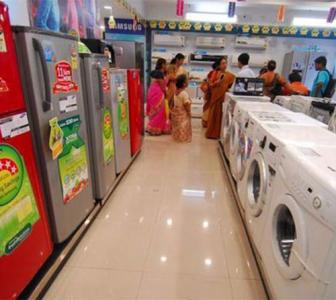 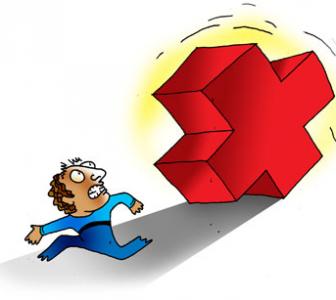