Sure, a few listings like those of SKS Microfinance and Gujarat Pipavav have seen significant investor interest, but experts say it's too early to signal a primary market revival. 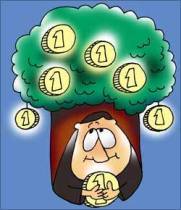 Just a fortnight after its spectacular listing, the market capitalisation of SKS Microfinance -- at over Rs 8,500 crore (Rs 85 billion) -- is higher than Federal Bank and almost at par with IDBI Bank.

And the market has made Vikram Akula, founder of India's first listed microfinance institution, richer by Rs 327 crore (Rs 3.3 billion).

That has surprised even Akula, who had sold a fourth of his stock options in February.

"I was passionate about microfinance and convinced that a commercial model could make us big. But I did not expect SKS would grow as quickly as it has and reach the size it is today," says Akula, who is currently on a field trip in Andhra Pradesh.

But, the real winners are SKS employees. Even junior staff like loan officers and branch officers (who typically earn around Rs 1,00,000-2,00,000 per annum), have seen their wealth shoot up by lakhs after encashing their stock options.

SKS is not the only public issue that has seen significant investor interest. The IPO of Gujarat Pipavav Port, which closed for subscription on August 26, was oversubscribed about 20 times.

Demand for the issue was so high that the category reserved for high net-worth individuals was subscribed 85.70 times. The APM Terminals-promoted company's issue was oversubscribed 13.20 times in the qualified institutional buyer category and 9.15 times in the retail category.

Or, take Jubilant Foodworks, owners of the Dominos pizza chain, whose shares have gone up almost four times to Rs 558 from its listing price in February. Year to date, the key benchmark index, the Bombay Stock Exchange Sensex, has risen around three per cent, while the BSE Mid-cap index and BSE Small-cap index rose more than 13 per cent.

So, are there clear signals of a revival in the primary market? Investment bankers do not sound convinced. They feel interest will always be high for sectors that are not adequately represented on the stock exchanges. SKS, for example, was lucky in a way that investors did not have an alternate investment avenue in the pure-play microfinance space. Jubilant and Talwalkars also fall into this category.

"Fundamentally, I do not see any revival in the IPO market," says Mehul Savla, director at boutique investment banking and advisory firm RippleWave Equity. "But, if there is any element of fanciness in the issue, then there would be good demand.

That is the reason companies like SKS Microfinance, Jubilant Foodworks and Talwalkars did well on the bourses. There is definitely a market for niche players.

For all other issues, the discount to the already-listed peers has to be significant in order to attract institutions. Investor confidence towards certain sectors is still low," explains Savla.

While some of the recent IPOs may well have provided investors with impressive returns, the picture changes significantly if one takes into account all the public issues that have hit the capital market in the current calendar year.

For instance, the high-profile IPO of government-owned Sutlej Jal Vidyut Nigam, which was subscribed 6.51 times, is trading nearly 8 per cent lower than its issue price of Rs 26. Similarly, Jaypee Infratech has lost close to 23 per cent since May 21 when it made its debut on the stock exchanges.

Girish Nadkarni, executive director at Avendus Capital, feels the timing of an issue depends a lot on investor sentiment towards the sector. "If investor sentiment is good, the issue does well. Even with good pricing, sector aversion could play spoilsport. Having said that, I feel too much stress is placed on first-day listing performance. I think we should take a period of one year to judge the performance," says Nadkarni.

Some of the other issues that are trading in the red since listing include Tarapur Transformers, Shree Ganesh Jewellery House, Nitesh Estates, DB Realty, Hathway Cables, Birla Shloka Edutech and Pradip Overseas. Emmbi Polyarns has been the worst performing IPO this year, with its shares losing more than 60 per cent since listing in February.

Experts say that the significant returns provided by some recent IPOs have not translated into a notable change in the confidence of issuers. Most companies are moving ahead with their listing plans at a snail's pace and letting their peers from the sector test the waters before taking the plunge.

"There is still lot of nervousness among issuers, and the market is not giving any clear signal yet," says Prithvi Haldea, chairman of Delhi-based Prime Database. "Unless we see some mega issues and five to six IPOs in a month on a regular basis, it is too early to say that the primary market has revived," he added.

Prime Database figures show that there are as many as 44 companies that have obtained the regulator's approval to launch their IPOs, but are still waiting on the sidelines. 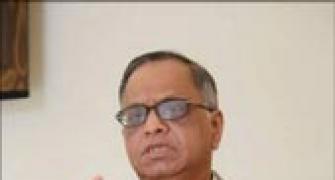 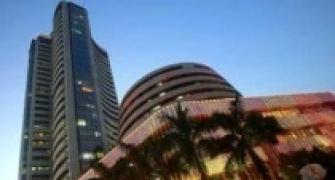 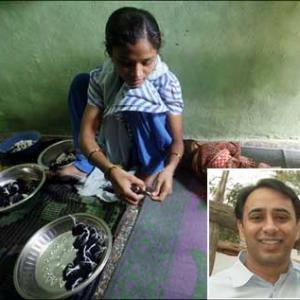 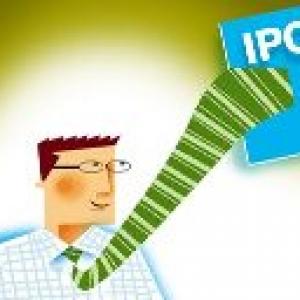 After MMT, Yatra.com may go the IPO way