Finance Minister Nirmala Sitharaman on Saturday said 100 more airports will be developed by 2025 to support the UDAN scheme.

Presenting the Budget for 2020-21, Sitharaman said Rs 1.7 lakh crore has been provided for transport infrastructure in 2020-21.

She also said 1,150 trains will run under the public private partnership mode, also four stations will be redeveloped with the help of the private sector.

She said a proposal for setting up large solar power capacity alongside rail track is under consideration.

Sitharaman also announced the aviation ministry will launch the Krishi Udan scheme to assist farmers in transporting agricultural products so that it improves their "value realisation".

"Krishi Udan will be launched by the ministry of civil aviation on international and national routes. This will immensely help improve value realisation (on agricultural products), especially in the north-east and tribal districts," said Sitharaman.

The Modi government had launched Udan Scheme in 2016 to improve regional connectivity.

Under the scheme, financial incentives in terms of concessions from the Centre, state governments and airport operators are extended to selected airlines to encourage operations from unserved and undeserved airports, and keep airfares affordable.

As at least half of the seats in Udan flights are offered at subsidised fares, and the participating carriers are provided a certain amount of viability gap funding -- an amount shared between the Centre and the state concerned.

In Udan 4.0, the VGF has been enhanced for aircraft having more than 20 seats and that would operate in priority areas -- Ladakh, Jammu and Kashmir, Himachal Pradesh, Uttarakhand, northeastern states, Andaman and Nicobar Islands and Lakshadweep. 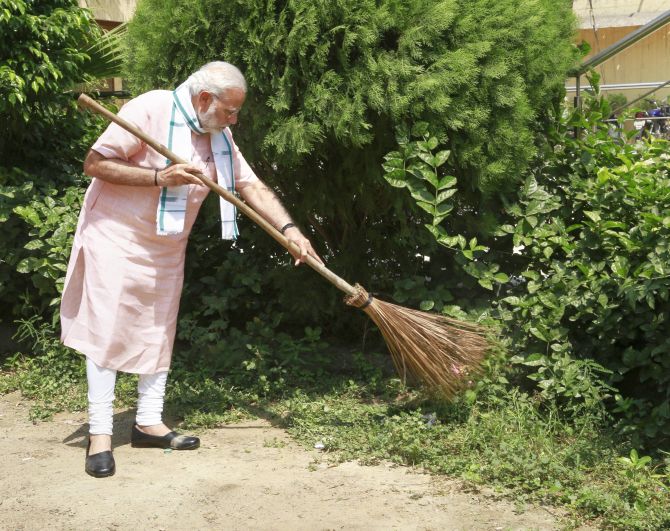 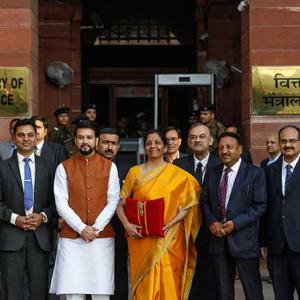