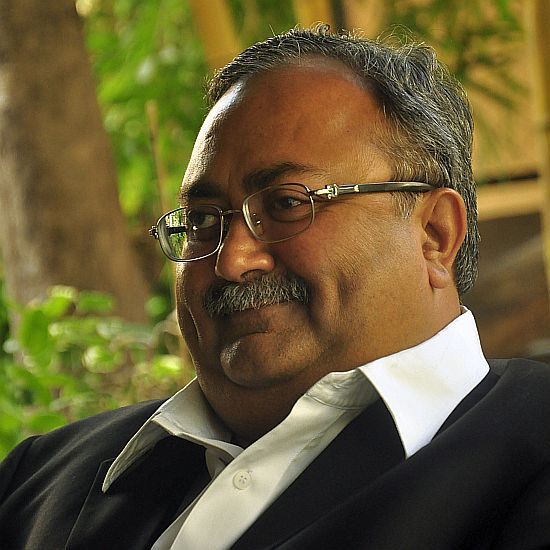 Last month, the Comptroller and Auditor General of India termed the Rs 19,000-crore investment of the Gujarat State Petroleum Corporation in the Krishna Godavari basin as ‘wasteful’. The Congress has alleged a scam in GSPC and raised the issue in the Rajya Sabha. Saurabh Patel, image, left, energy minister, Gujarat, who has handled the portfolio since 2002, speaks to Archis Mohan on the issue and says the criticism is politically motivated

The Congress says there is a scam in GSPC’s investment in KG Basin...

They are trying to blame Prime Minister Narendra Modi, which is wrong. Nowhere was he involved. The GSPC is an autonomous body and took decisions regarding KG Basin on merit. These were approved by a management committee headed by a joint secretary in the ministry of petroleum and natural gas during the United Progressive Alliance years, with the director general of hydrocarbons as a member.

Whatever GSPC decided went to the management committee for approval. There wasn't a single GSPC proposal about KG Basin that the government at the Centre rejected.

But the CAG has called the investment wasteful...

The CAG has given its observations. All observations regarding state government companies are looked at by the state assembly’s PUC (Public Undertakings Committee), which comprises members of the ruling party and the opposition. We will clarify our position in the assembly. We had consulted the best of international agencies, exploration was done, field plan made and GIP (Gas in Place) certified.

Why did the management committee give permission when gas was not in place?

All gas fields all over the world have long gestation periods and the estimates are based on that. Today, assets are in place and trial gas production is going on. We are supplying some gas to Gujarat State Fertiliser and Chemicals. The GSPC’s success ratio is more than 45 per cent, compared to 30 to 35 per cent of others.

I can very confidently say that the Congress has tried to highlight the issue to deflect attention from the AugustaWestland corruption case.