China and the United States are not just two geopolitical poles, but would expect different strategies for economic development in India, notes Mihir S Sharma. 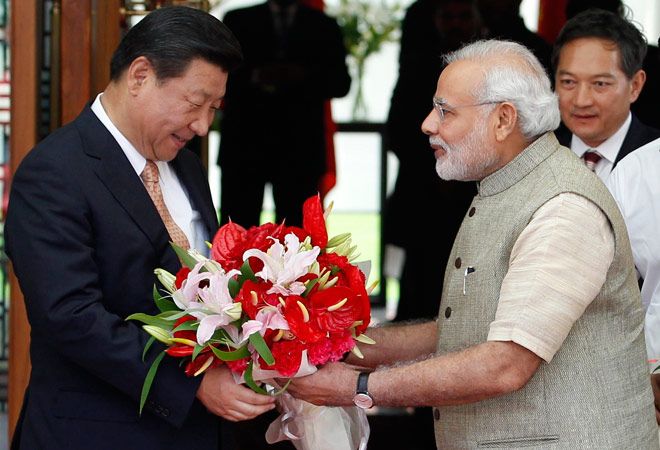 Prime Minister Narendra Modi has a choice to make. He has just met Xi Jinping, the president of the People’s Republic of China — a man so powerful The Economist this week calls him “Xi who must be obeyed”.

He is about to meet Barack Obama, the embattled president of the United States, a thoughtful, perhaps vacillating man who is distinctly uncomfortable with the mantle of Leader of the Free World.

Where Mr Xi has triumphed over his rivals to a degree that has not been seen in China since the 1970s, Mr Obama is increasingly a Manmohanesque figure, hamstrung by his Republican opponents.

Mr Modi himself has domestic power somewhere in between these two; his massive mandate gives him considerable political capital that he has not yet spent on anything but buying time, but he is yet to deal with the many choke-points in the Indian system of government — not to mention the unfriendly Upper House.

The India-China-United States relationship is usually thought of in terms of Grand Strategy, whatever that is.

Are we “too close” to one or another? Are we compromising on non-alignment, or multilateral autonomy, or strategic independence, or whatever we’re calling it this week?

Can we play one off the other, or use one to get concessions by making the other jealous? I have always been a little doubtful about this.

Perhaps Grand Strategy is a little like being a teenager at a dance, but one would think there would be more to it.

Certainly, the recent incursion into Ladakh by the People’s Liberation Army (PLA) reminds us that the idea that China and the United States should be kept equidistant if our concerns are solely “strategic” is mildly ridiculous. 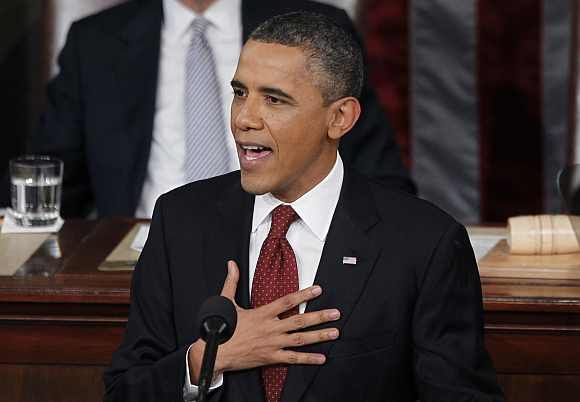 The United States has not recently tried to militarily pressure us over a disputed border, and it is my – admittedly controversial – contention that it never will.

Mr Modi and his government deserve credit for responding to the PLA’s shenanigans with more restraint than the prime minister’s rabble-rousing as a candidate had led us to expect.

It was almost as if Manmohan Singh and Shiv Shankar Menon were in charge.

It is possible that Mr Modi’s hand was forced. Mr Xi was in town, and he came with gifts — vast promises of investment.

Mr Modi, as a decade of Vibrant Gujarat summits has shown, has a weakness for foreigners bearing tribute.

These were eagerly seized on and publicised.

The prime minister, like many others, believes that China will have to be dealt with on two registers: it can be used economically, while defied politically.

Among those who think this is unlikely to happen is the leadership of the People’s Republic of China.

As Nitin Pai has explained on these pages, China has of late chosen to use its economic heft to win political arguments with its neighbours, and is merely trying to do the same thing with India. 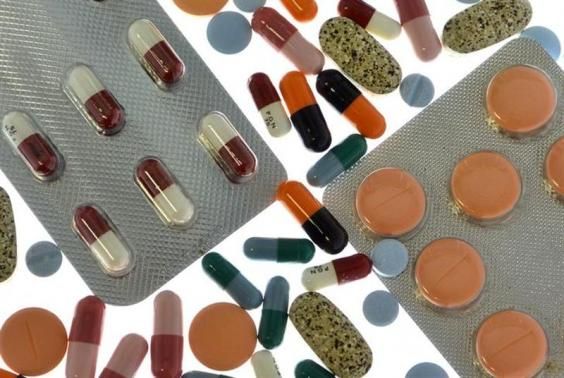 The incursion at the time of the Xi visit was merely a deliberate reminder of the price of doing business with the Middle Kingdom. The United States is, thus, at a massive disadvantage.

It may pose less of a threat, but nor can Mr Obama promise billions for industrial parks. Thus, the emphasis of any joint statement is likely to be on security-related or multilateral matters, and not on the economy.

This has been the case for some time. Last year, for example, when Dr Singh visited the United States, a major step forward was made on defence co-operation.

The United States, in the words of the then deputy secretary for defence, Ashton Carter, had changed its mindset about technology transfer to India “from a culture of presumptive no to one of presumptive yes”.

I’d expect one or two marquee deals of this sort will be announced. Lockheed Martin’s chief executive is reportedly one of those likely to meet Mr Modi; the aerospace giant already builds parts for the C-130 Hercules in India, but it recently told Aviation International News that it is looking for an “Indian partner” to expand operations on “the system or mission side”.

Mr Modi, however, could go further. But that would mean deviating from the script that has been written for him by various self-serving members of the Indian business community.

He cannot think of himself as chief lobbyist for Indian software firms or for generic pharma makers. It is because the previous government allowed itself to be captured by such interests that it reduced the Indo-American relationship to something that is now being called “transactional”.

The prime minister of India should have more on his mind when he meets the United States president than visas for a few hundred Indian engineers, or protecting the freeriding business model of India’s multi-billion-dollar pharma companies.

There are murmurs that Mr Modi may announce a willingness to increase India’s currently fuzzy commitment to intellectual property rights.

If so, this would spike the guns that American business has currently trained on India.

Unlike with China, in the United States the prime minister will have multiple power centres to woo. But it is important to note that $20-billion commitments are nothing – wisps in the air – compared to the difference that American companies can make on the ground if they choose to invest.

They will invest perhaps if Mr Modi charms them and promises the earth. He has shown he can do that — 282 seats, remember? But Mr Modi will also have to recognise that their price is different from Mr Xi’s.

And this is where the choice will come in. Will Mr Modi pay Mr Xi’s price, or the Americans’?

Will he kowtow at the border, as Mr Xi made him aware he must, for $20 billion? Or will he do what foreign investors want and need, and conduct genuine far-reaching reform at home?

No more tinkering at the margins. 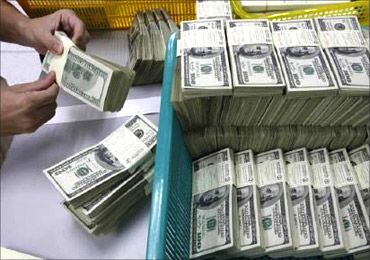 Instead, increases in foreign-direct-investment levels; and reforms to make labour, land and capital more mobile.

That, too, would involve spending political capital.

Would he rather spend it being weak at the border, or being strong at home?

The choice between the United States and China is not an artificial one. It is a choice of ideologies.

It is a choice between large government-led investment promises, and radical economic reform that allows for more ebullient entrepreneurship and easier private investment.

Mr Modi, as Gujarat chief minister, preferred the former. In 2007, he announced the snazzy Gujarat International Finance Tec-City — abbreviated, as you knew it would have to be, as GIFT.

It was to be built by landmark Chinese architects. 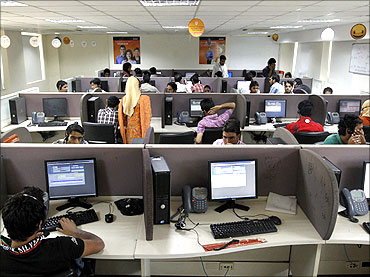 It is a little difficult to find the original promises on the website for some reason, but it appears that by 2010, a 400-metre tall “Diamond Tower” was to be built, along with an entire central business district of – and I wince as I write this – 25.8 million square feet.

Just for comparison, London’s Canary Wharf has 14 million sq ft. In 2014, two rather sorry towers are still being built, amidst acres of fallow land; all the various memoranda of understanding have expired.

The 500,000 jobs that were promised have not, as it happens, materialised.

Mr Modi, faced with his choice, is no doubt thinking longingly of these two vast Chinese industrial parks. I’d suggest he keep GIFT in mind when he does.