Why India's policymakers need to respond to US Fed 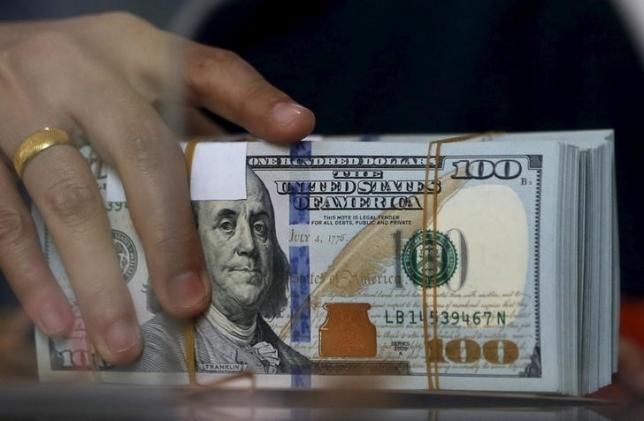 The Fed is responding to a local economic recovery and strong employment growth.

The Indian stock market posted its biggest single-day gain on Wednesday as the BSE’s benchmark index, Sensex, gained over two per cent.

The smart rally was attributed to the prospects of good rains and a marked improvement in the global perception of how the Indian economy is likely to fare in the coming months.

This is, however, in contrast to other signals that have emanated in the last few days.

For instance, the release of the minutes of the last meeting of the United States’ Federal Open Market Committee has set off alarm bells across the world's markets.

It appears that a majority of the committee members are now prepared to raise the policy rate and that has serious implications for the global economy, and for India.

Indeed, it is considered likely that the US Federal Reserve may decide to raise the so-called Fed Funds Rate at its next meeting in mid-June. If it does so, there would be shifts in the pattern of global fund flows and corresponding readjustments in currency exchange rates.

Those effects, and the underlying reasons for the Fed turning hawkish, would require policy makers elsewhere to review their policy stances.

Unfortunately, the changes may not be favourable for India, which has benefitted from cheap commodity prices in general, and low energy prices in particular, over the past two years. In addition, substantial portfolio investments have flowed into rupee treasuries and equity because India has grown relatively faster than its peers.

These favourable factors may now be playing out.

The Fed is responding to a local economic recovery and strong employment growth.

US consumer prices in April rose at the fastest rate in several years and home sales also hit an eight-year high.

These signs of recovery in the world's largest economy have coincided with crude oil prices recovering sharply from the lows of early 2016.

At least one major investment bank believes that the energy price cycle is now trending up.

But an increase in dollar interest rates will lead to US treasury yields moving upwards -- and the dollar may rise, as it did when the Fed increased rates in late 2015.

Going by what happened at that time, portfolio investors may pull some of their corpus out of emerging markets and head for the American bond market instead.

This could mean a falling rupee.

If the rupee falls even as prices of crude oil and gas rise, a larger current account deficit is likely.

India's inflation gauges are already headed north and such a scenario of higher energy prices could lead to higher inflation.

If any of this happens, the Reserve Bank of India would be forced to respond.

There would be less headroom to cut interest rates.

The Budgetary assumptions and calculations with respect to the fiscal deficit and to energy and fertiliser subsidies might need to be revisited.

If the price of the Indian crude oil basket rises beyond the assumed average price of $50 a barrel for 2016-17, subsidy assumptions would also go awry.

And if the stock market slides lower, the disinvestment programme would be hit hard. (Even as it stands, the Budget's assumptions that Rs 56,500 crore (Rs 565 billion) will be mobilised through disinvestment looks optimistic.)

True, a weaker rupee would help a little in terms of trade competitiveness so long as the fall is not accompanied with great volatility.

Unfortunately, a weaker currency may not be enough to revive exports.

Exports have been shrinking for the past six quarters and the current account has stayed under control only due to the low energy prices.

India has not been able to compete with countries such as Bangladesh and Vietnam, which have gained market share in global trade at India's expense.

They have to tackle the issues, which hobble Indian manufacturing and make exports incompetitive. 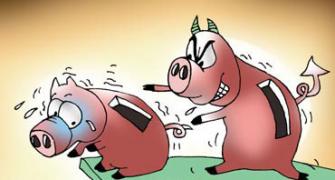 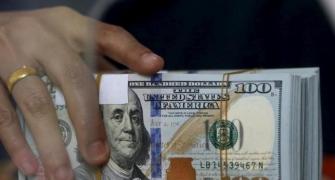 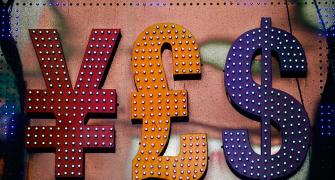 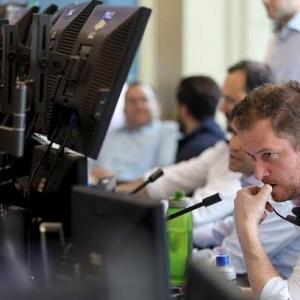