Healthcare is terrible in India, but Tamil Nadu shines

The most important thing for India is to resurrect public health services in the country, says Shankar Acharya. 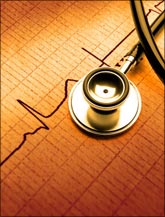 The people of India suffer from terrible health. Nearly 40 per cent of all children under three years are stunted. Over half of all married women (age 15-49) are anaemic. The incidence of communicable diseases is rampant. Even the well-off often fall victim to outbreaks of diseases such as dengue, diarrhoea, malaria and hepatitis, not to mention swine flu.

The economic costs of ill-health are huge. For the poor, it is often catastrophic. Government spending on health amounts to hardly 1 per cent of GDP.

So, India needs a lot more government doctors and public hospitals and clinics to improve the situation, right? Well, may be. But perhaps even more important is the resurrection of public health services in the country.

Or so argue two new and provocative papers on this subject by Monica Das Gupta et al (henceforth 'authors'*).

They note that a country's health system consists of three components:

1) Population-wide preventive services to reduce exposure to disease through sanitary and health regulations and monitoring and averting health threats;

2) Clinical preventive services provided to individuals such as vaccination and screening; and

3) Medical services to care for and treat individuals with injuries and diseases.

It was not always so. At Independence, the fledgling medical and public health were separate cadres, each with its separate career ladder.

Following the 1946 Bhore Committee report, the two services were unified in the central government and the states were instructed to follow suit. Over time, attention and resources gravitated towards medical services and led to the atrophying of the public health component.

Environmental health services suffered a second blow in the 1950s, when the shrinking resources for public health were increasingly channelled into single-focus programmes, such as smallpox and malaria eradication, to the detriment of broader environment health needs.

The process was aggravated in the 1970s by the separating out of public health engineering services from health departments. The final blow also came in the 1970s when all grassroots male health workers, including sanitary inspectors, were combined into a single cadre of 'multi-purpose workers'.

Soon, the environmental health work of sanitary inspectors was preempted by the focus on malaria and smallpox eradication. By 2002, the National Health Policy could recognise the crucial importance of environmental health factors in engendering good health outcomes and yet blithely state that such matters were outside the purview of the health ministry!

The marginalisation of environmental health services has been inadvertent but dreadfully costly for India's health and well-being.

One important state, which did not follow the herd and could light the way for the future, was Tamil Nadu. It offers a shining example of what can be achieved through effective and well-organised public health services.

Tamil Nadu has the best record in full child immunisation coverage and the percentage of women receiving antenatal and postnatal care. It has very good infant mortality trends over time, though this is obviously affected by other factors (beyond public health services) as well.

The state has never figured as the main locus of any major epidemic in recent decades (a key yardstick of successful public health is the absence of disease outbreaks). It deployed its unusual technical expertise to help control the 1994 plague outbreak in Gujarat.

The state demonstrated an excellent record in responding swiftly to the 2004 tsunami disaster in organising care for survivors and preventing epidemics.

And all this has been accomplished despite being India's third most urbanised state (after Goa and Mizoram), being one of the least endowed with fresh water sources, being one of the main poultry producers (but no bird flu epidemic), and with three international airports (but not an early hotspot for swine flu).

Moreover, all this has been achieved on a tight budget. Per capita public and private health expenditures in Tamil Nadu are below all-India averages.

So what, according to the authors, are the key ingredients of this remarkable success?

First, the Public Health Directorate has maintained its separate identity and mission since 1922 and has been staffed by a trained cadre of public health managers.

The Directorate has offered incentives and career paths in public health, thus minimising the national tendency for dominance of public health specialists by medical specialists.

Second, the Directorate has retained a separate budget, which has facilitated the planning, staffing and implementation of full-scope public health services. Thus, for example, Tamil Nadu has about 120 entomologists (contrasted with just a handful in most other states) who can contribute effectively to controlling vector-borne diseases.

Third, Tamil Nadu has a Public Health Act, which assigns responsibilities to different layers of government and agencies, sets standards of food hygiene, water quality et cetera and mandates regulation and inspection of agencies and establishments, including a broad authority to control any 'nuisance' that could threaten people's health. Fourth, there is a well-functioning professional public health cadre managing a team of non-medical specialists and lower-grade staff working solely on public health. This cadre has faster promotion avenues than medical cadre and enjoys considerable administrative responsibility and authority.

What about replicability? Can other states reorganise their health systems along the lines of Tamil Nadu and reap the major health benefits that seem to accrue? Yes, they can.

The administrative foundations are similar across the country. The key difference is that Tamil Nadu '(a) separates the medical officers into the public health and medical tracks, (b) requires those in the public health track to obtain a public health qualification in addition to their medical degree, and (c) orients their work towards managing population-wide health services and primary health care".

The additional investment required to train a cadre of public health managers is modest: in Tamil Nadu, this cadre amounted to hardly 1 per cent of over 10,000 government doctors.

Of course, reverting to a separate Directorate of Public Health and having a good Public Health Act may also be necessary and quite feasible. And the data suggest that the costs are affordable. The central issue is not resources, but how they are organised, mandated and managed.

There are encouraging signs that necessary reforms may have begun. The National Health Bill 2009 seeks to encourage states to prepare Public Health Acts (Gujarat has already moved in this direction). The draft Public Health Emergency Bill is encouraging.

Much, much more needs to be done and there are very useful practical suggestions in these papers. For the sake of our health and our children's, we need to move fast.

And always remember: "Focusing on clinical services while neglecting services that reduce exposure to disease is like mopping up the floor continuously while leaving the tap running!"

The author is Honorary Professor at ICRIER and former Chief Economic Adviser to the Government of India. Views expressed are personal.

Show-cause notice to Vi for non-payment of licence fee 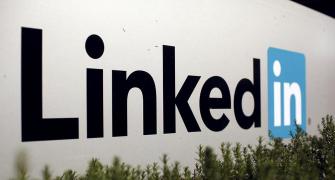 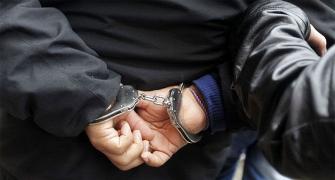 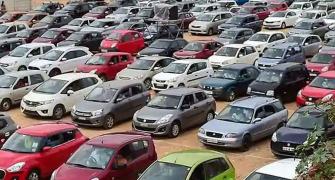 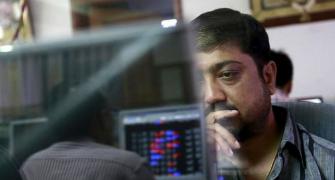 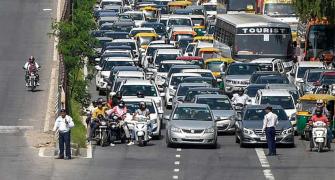 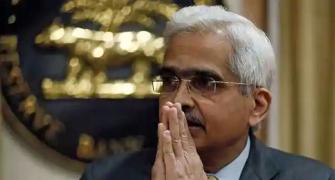 Enter free, but pay to exit!