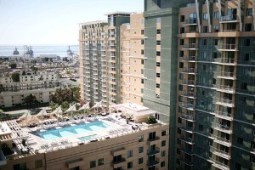 Hyderabad and Bengaluru are the third most preferred real estate investment destinations in 2010, nationally, according to online real estate Website, Makaan.com.

The real estate portal stated that it conducted a nationwide online survey christened Realty Trends 2010 for metros and Tier II cities across the country, which saw participation from over 4,800 property seekers.

According to the survey, 34 per cent of the property seekers want to own a house in Delhi followed by Mumbai with 28 per cent interested buyers. Bengaluru and Hyderabad attracted  11 per cent property seekers nationally.

The survey also reveals that the realty sector in 2010 is going to be driven by end user.

Because of the recession and fluctuating property prices, property seekers shied away from making a property purchase last year, but with improving economy and slightly stable property prices, seekers are ready to jump into the market this year.

Most of the buyers, who are interested in buying a house, this year, want it for self-consumption.

While 67 per cent of the national property seekers want to buy a house for self-consumption, only 23 per cent are looking for property options from a long-term investment perspective. Short-term investors have only 10 per cent survey takers.

When it comes to Hyderabad, the trend is in line with the national findings. Seventy one per cent of the property seekers from the city want to buy a house for self-consumption.

On the other hand, 25 per cent buyers are  looking it from long-term perspective. Only 4 per cent survey takers want to invest for short-term.

The study was conducted on the portal between February 15 and  March 5, 2010. Majority of the respondents who participated in the survey belong to the age group of 26- 35 years. 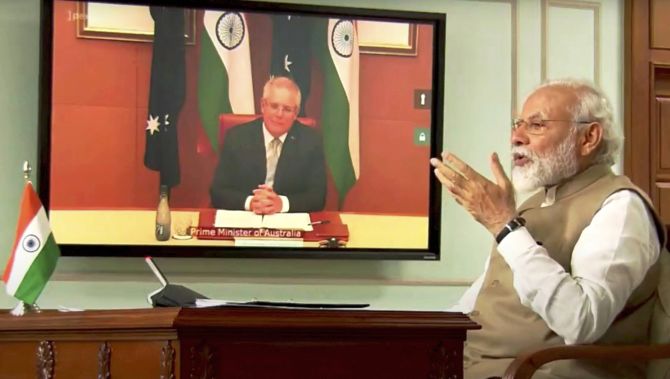 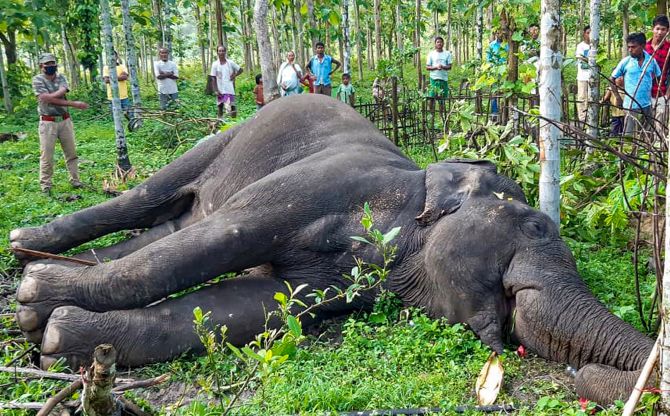 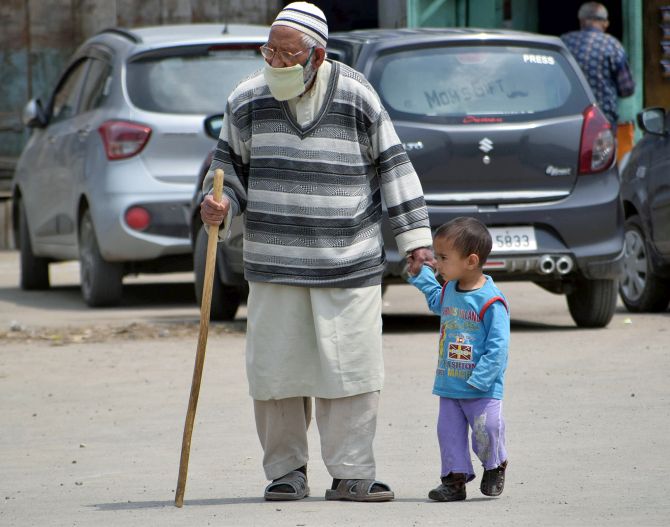 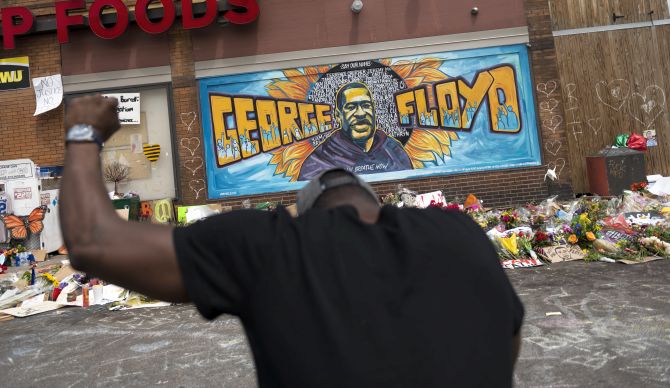