PHOTOS: The most Instagrammed destinations of 2013 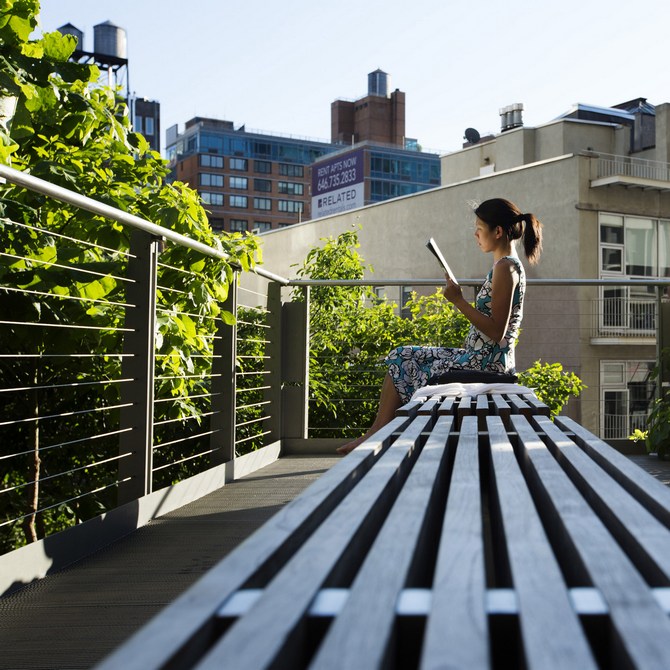 Love travelling and taking pictures? This is the list for you!

If you thought the sites would include some of the most iconic landmarks in the world such as the Taj or the Eiffel Tower, or the Pyramids of Giza, think again.

We start out with number

The mile-long linear park that runs along the lower west side of Manhattan was number 10 in the list of the most 'Instagrammed' places of the year.

If Mumbai-based architect PK Das has his way, the city could have a similar structure soon. 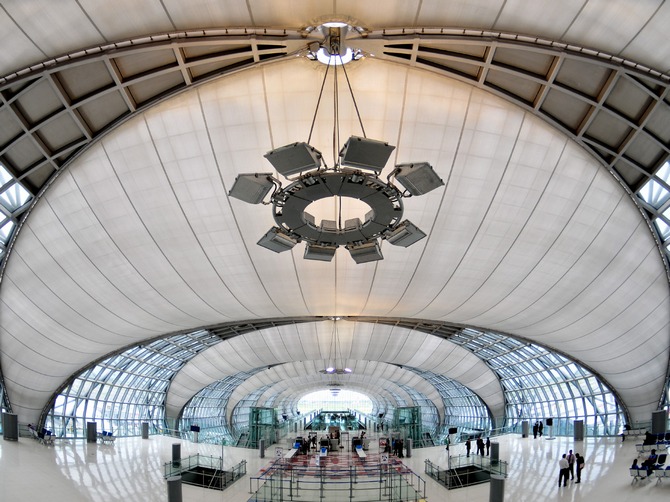 The Suvarnabhumi Airport is one of the two top-ten Instagrammed locations from Bangkok. Currently the 14th busiest airport in the world and the sixth busiest in Asia, the airport handled over 53 million passengers in 2012.

Last year, the airport had topped the list with over a lakh photographs shot and posted on Instagram. 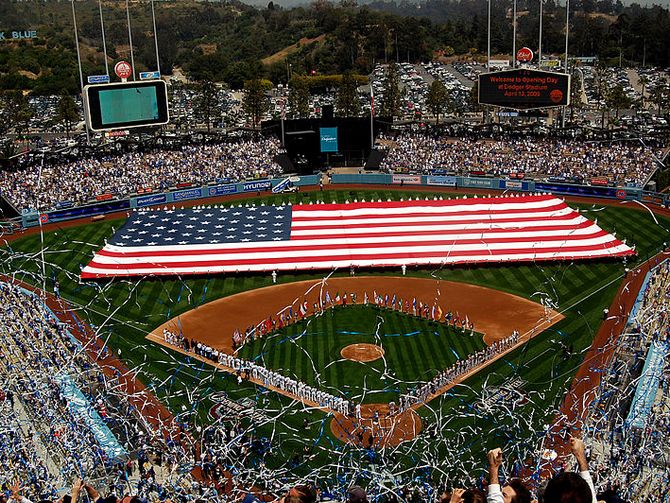 Home to the Los Angeles Dodgers since 1962, the Dodger Stadium came eighth in the list. Besides hosting baseball games, the stadium has been a popular venue for several high-profile rock concerts. Among those who've performed at the stadium include Elton John, Justin Timberlake and The Beatles, Bee Gees, Simon and Garfunkel, Eric Clapton and Bruce Springsteen among others. 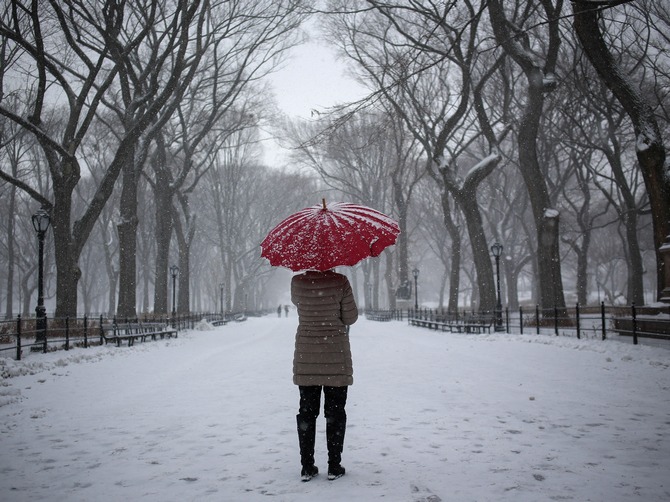 Perhaps the best-known urban forest after Hyde Park, London, New York's Central Park stands at the centre of Manhattan in New York City and is spread across 843 acres.

Central Park was almost among the 15 most popular attractions amongst Indian travellers according to a TripAdvisor survey last year and also among the ten best parks in the world this year. 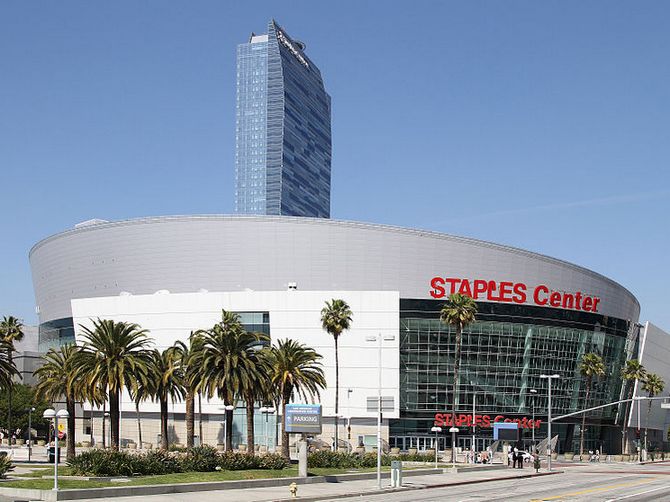 Venue of the annual Grammy Awards, Staples Centre came seventh in the most Instagrammed places of 2013. The Center that primarily serves as one of the major sporting facilities in the Greater Los Angeles Area is the only arena that is shared by two basketball teams -- the Los Angeles Lakers and the Los Angeles Clippers. It also hosts over 250 events and nearly 4,000,000 guests a year... which would explain its popularity on Instagram. 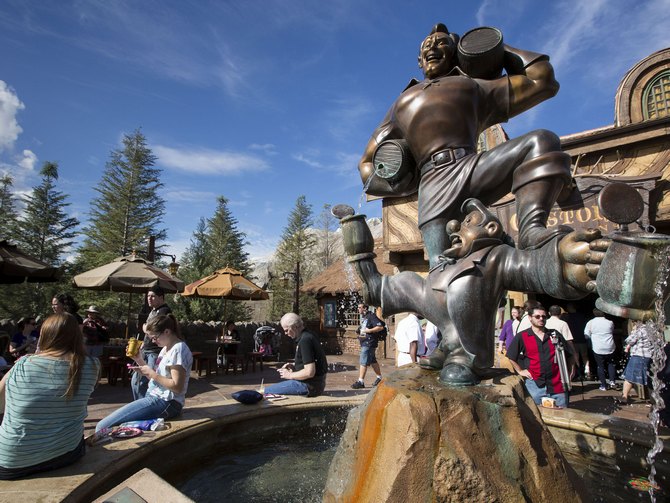 Rounding off the top five is Florida's Disney World. The complex that stands over 25,000 acres houses some two dozen themed resorts, four theme parks, a couple of water parks and five golf courses and is the largest single-site employer in the United States. 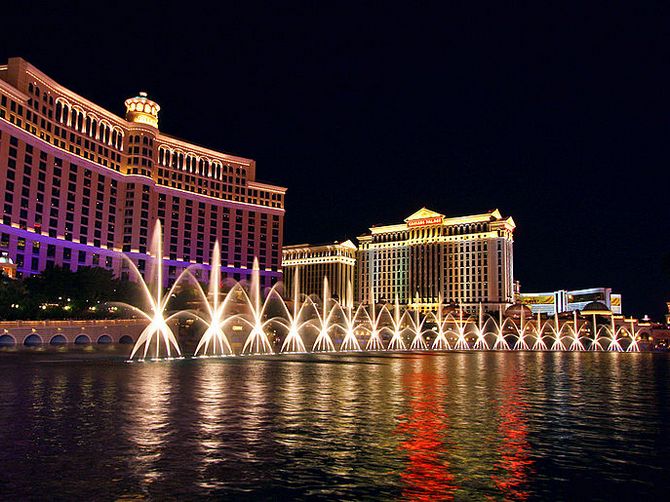 Perhaps the most recognisable landmarks of Las Vegas, the Fountains of Bellagio were the fourth most Instagrammed place of 2013. 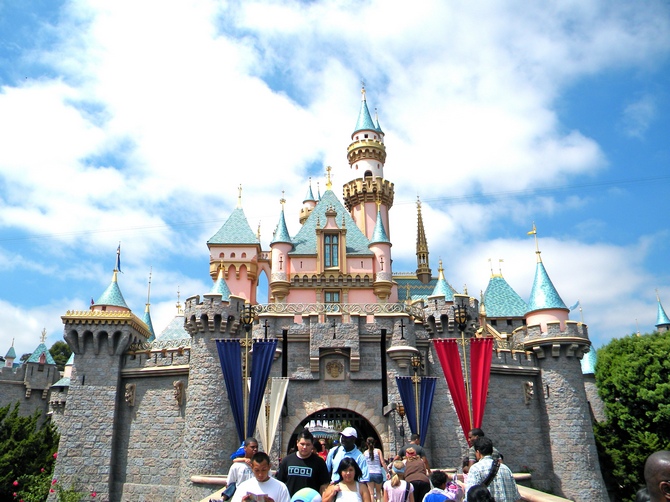 The only entertainment park to be constructed under the direct supervision of Walt Disney, Disneyland, Anaheim, California was the third most popular destination on Instagram. 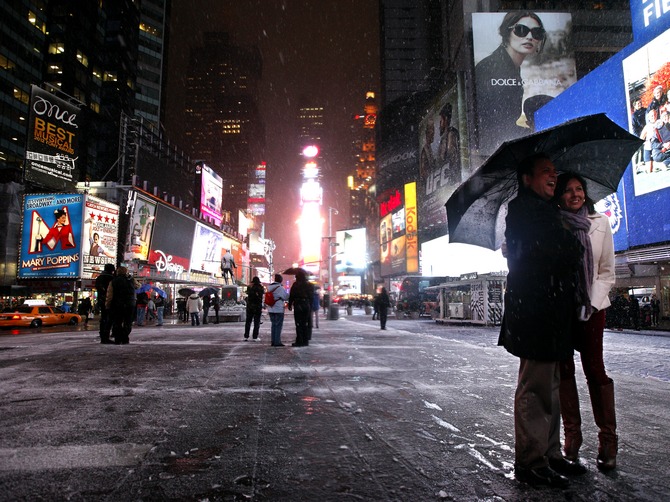 Jumping up two spots from last year, the iconic Times Square was the second most popular site amongst Instagram users in 2013.

Site of the annual New Year's Eve ball drop, the Times Square attracts over 39 million visitors annually making it the most visited tourist attraction in the world. 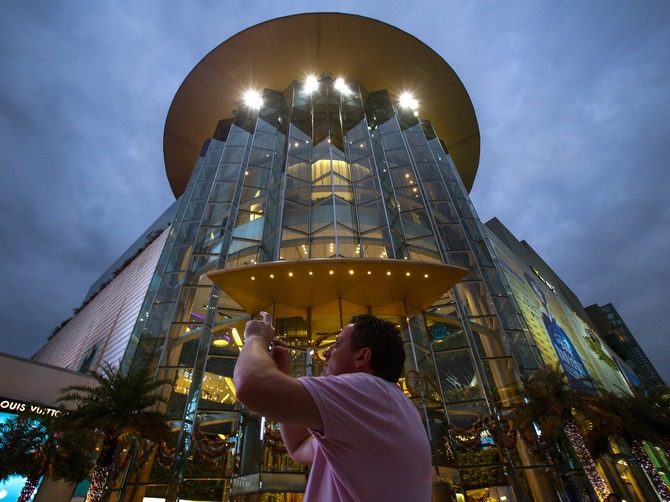 You'd imagine the most popular location in the world to perhaps be a tourist destination or one of the wonders of the world perhaps, wouldn't you?

Topping the list of the most Instagrammed places of 2013 is, hold your breath, a shopping mall!

Bangkok's Siam Paragon that was the second most photographed place last year topped it in 2013.

Even though Instagram does not release data on the number of pictures taken at each location, the trendy mall hosts some one lakh visitors every day.

The Thai are also known to be one of the biggest users of social media in the world.

Add a dash of consumerism to the mix, the growing 'selfie' culture (remember it's also Oxford English Dictionary's word of the year) and you shouldn't be that surprised with the outcome!