Internet affairs: Are they worth the risk? 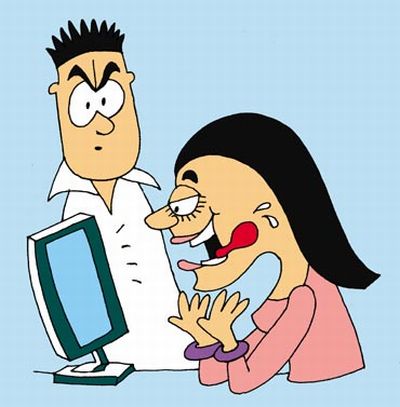 "Married man, good-looking, seeks affair with married woman with a taste for adventure."

Second Love is a dating website aimed at people who are in a relationship but fancy spicing up their life with an affair, or a virtual flirtation. The site claims it doesn't encourage infidelity, it just meets a need. But do the benefits of cheating outweigh the risks?

The dating site for cheaters has already been a big success in the Netherlands, Belgium, Portugal and Spain. There are also versions in Brazil, Argentina, Chile and now Mexico.

"New technologies are making it possible to find other people to be unfaithful with," says Spanish psychologist and sex therapist Esteban Medrano Canamares. Contact sites like Second Love don't increase the desire to be unfaithful, he says -- but they do make it easier.

Infidelity has always existed and it's an everyday reality, he says. It's very exciting at first, but it can seriously backfire on the cheaters and mess up the lives of innocent bystanders like children and family. 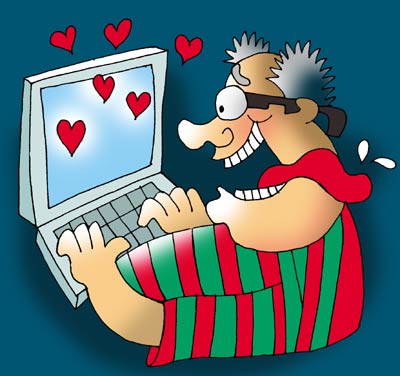 The creators of Second Love claim some visitors say their marriage has actually improved after they used the site to hook up with people with the same interests. But Dr Canamares doesn't buy the argument.

"This is just a marketing technique. It's exceptional for unfaithfulness to improve a relationship. It doesn't apply in more than one percent of cases." 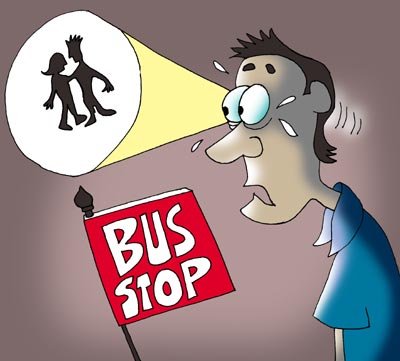 What's more, there are many risks involved in being unfaithful, the sex therapist says. They range from being found out and causing emotional pain to friends and family, to catching sexually transmitted diseases and infecting other innocent people. And when a partner dies there's nothing more traumatic than to find out he or she was unfaithful. 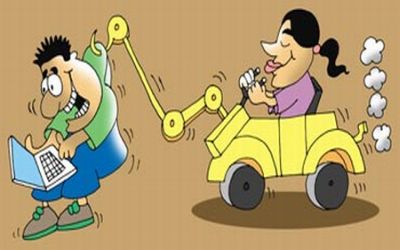 The desire to be unfaithful is normal, says Dr Canamares. What's not necessarily normal is actually to go through with it.

"We all have that desire to conquer and experience new ways to love. We're born with this inclination," he says.

But at the same time we're also born with the desire to have a stable partner and a family life. It's a contradiction people try to solve by expecting their partner to be faithful, but not necessarily being faithful themselves.

"Human beings are like a computer that has two programmes installed," says Dr Canamares. "We can use one or the other, but we can't run both at the same time. We have to choose between an affair and a stable relation." 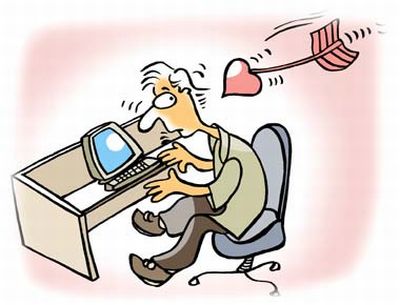 "Life is short, have a Second Love," runs the site's slogan. Yet Second Love spokeswoman Carla Couto insists the site doesn't set out to promote infidelity.

"Every user is responsible for what he or she wants to do on the site," she says. "Second Love is not going to monitor or control the actions and attitudes of each member." 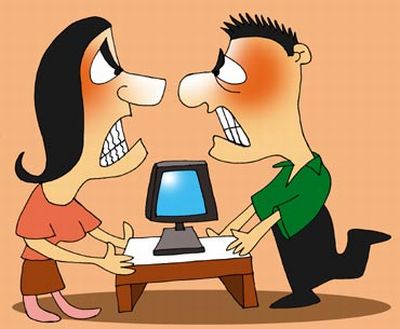 Take a few days to suffer and cry in silence while you work out the answers, he recommends. Then decide which route you want to go down: forgive your cheating partner, or split up.