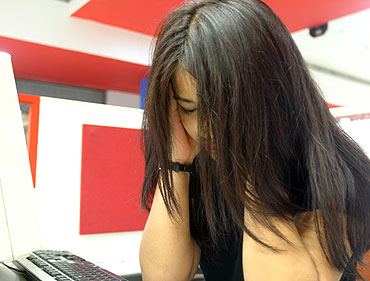 According to a study supported by the World Health Organization (WHO), nearly 36 percent of Indians have suffered from a Major Depressive Episode, making us the most depressed nation in the world. Do you think that's true?

Is life really all that tough in our country?

The World Health Organization has released the findings of a survey that reveals India has the largest number of people who suffer from depression at some point in their lives.

The study, which interviewed over 89,000 inhabitants across 18 countries, found that 36 percent of Indians have suffered from a Major Depressive Episode (MDE) at some point in their lives, officially making us the saddest nation.

MDE is characterised by a severely depressed mood that lasts for a minimum of two weeks, accompanied by feelings of low self-esteem, guilt, sadness, disturbed sleep and lack of energy and concentration.

Moreover, it was reported that nine percent of Indians had an extended period of depression in their lifetime and that the average age of those suffering from it here is 31.9.

To see how we measured up against other countries that have a high prevalence of, move on to the following pages. 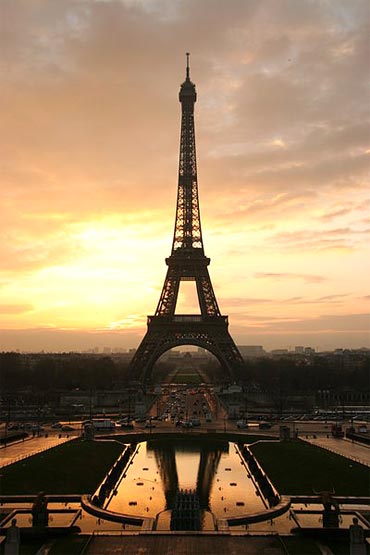 Second in line was France, with 32.3 percent of participants claiming to have suffered MDE; the average age at which it occured was considerably lower than India, at 28.4 years.

Moreover, at 21 percent, the French also have the highest number of people suffering from lifetime MDE. 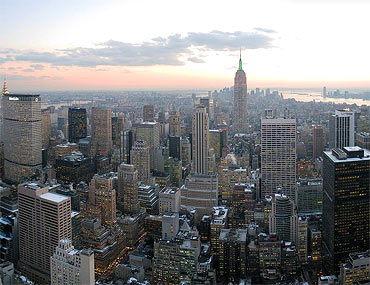 The US was third on the list, with 30.9 percent of those interviewed stating that they've suffered from MDE and 19.2 percent suffering from the condition lifelong. The average age was on the much lower side, at 22.7 years. 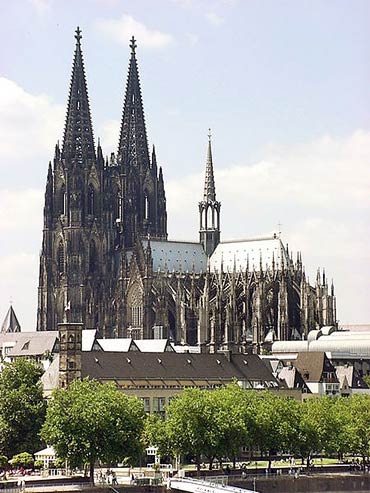 Among the Germans, 23 percent suffered from Major Depressive Episodes, but at 27.6 years, the average age of sufferers was closer to ours. 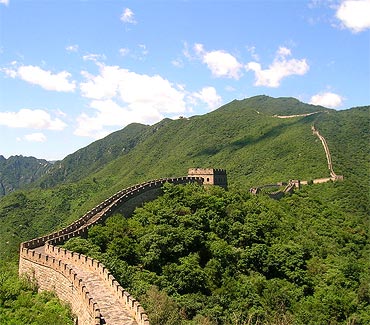 China is the country with the lowest prevalence of MDE at 12 percent. The average age of those suffering from depression there is 18.8 percent.

Here are some other findings from the WHO study: