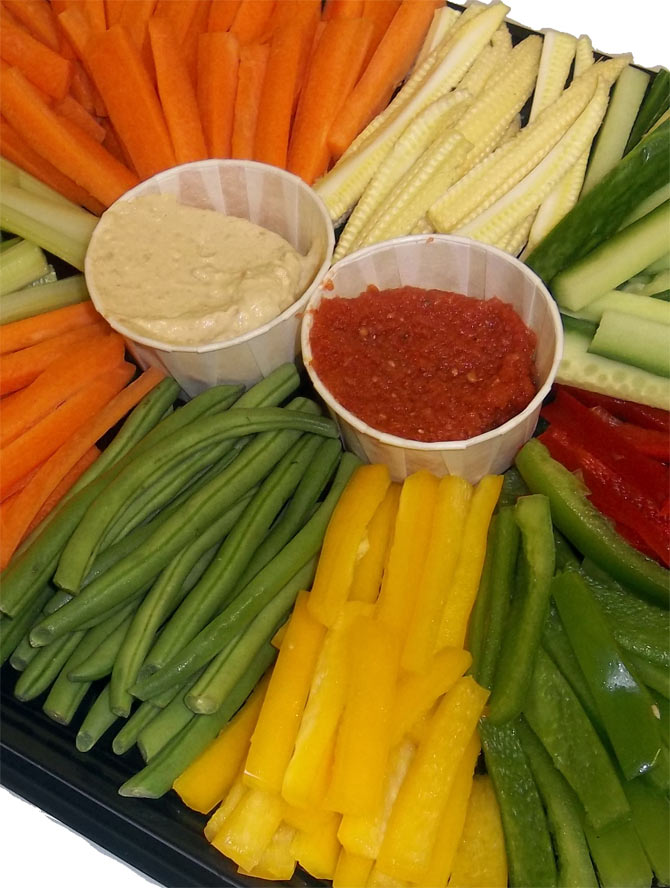 Or is it just a fad? Shameem Akthar, yogacharya trained with the Sivananda Yoga Vedanta Center, Trivandrum, talks about precautions one must take while eating raw food.

The raw food devotees and advocates will insist that since our ancestors lived in jungles and ate raw, that would be what our system was used to, and going back to it is just a reversal to a way of being naturally healthy and vital.

Every diet has its scientific basis as no doubt this one too does. Alternative therapies like naturopathy too talk a lot about raw food scientifically. So, it seems to be supported at both ends.

However, this is not to take on a debate on whether it is good or bad, but just advice certain precautions that need to be followed before plunging into it headlong.

A sudden embrace of a raw food diet can be a shock to the system. The body may have originally been designed for the jungle, but has now gotten used to a city-based cushioned living and well-cooked food.

To give it the raw food diet could well mean a nasty surprise to your digestive system. Some immediate and unpleasant side-effects would be indigestion, constipation or loose motions (depending on how your system reacts to the fiber bulking), bad breath, acidity and flatulence.

A lot of very strong people admit to feeling very weak in the first few days of a raw food diet and it is not always imagined -- it could be that the nutrient is not being well-absorbed for some, while with others it could be that passage of food is too fast to facilitate absorption.

Instead of having the entire meal course as raw food, introduce small portions as salads or desserts. Always remember that a fad diet must not be embraced blindly. And what works for one may not work for another.

In fact, in Ayurveda raw food for the highly hyper active vata dosha is not recommended because it adds to their flightiness and nervous energy. 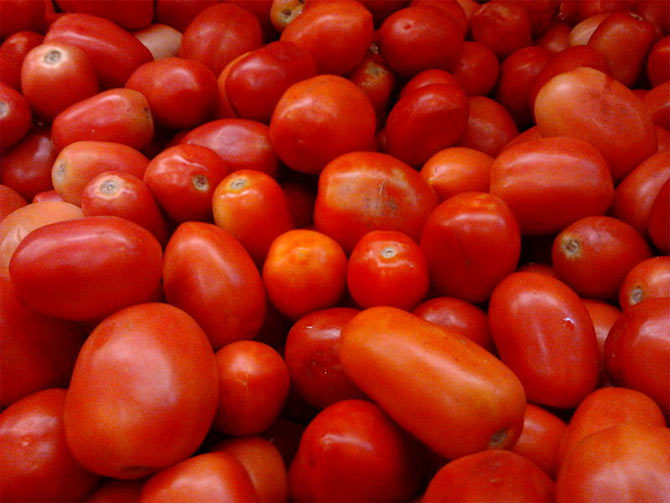 Cooking can up nutrient density

It is a very well-known fact that cooking tomatoes releases more of its anti-oxidant lycopene. The same goes for many vegetables that may be difficult to eat raw -- such as spinach, carrot or potatoes (can you imagine eating spinach raw or worse, potatoes?).

Also, certain spices are added to these cooked vegetables to either enhance the value of the nutrients (like any of the traditional tadka in Indian curries) or deflate some pitfall of a particular one (for instance, hing is added often to reduce the flatulent element of a food stuff).

In fact, a lot of wisdom -- and time-tested and scientific no less -- has gone into cooking to protect the natural value of nutrients in a food stuff and help reduce its harmful side-effect.

This may be why Ayurveda warns against going on a raw food diet for certain doshas (ayurvedic personalities). 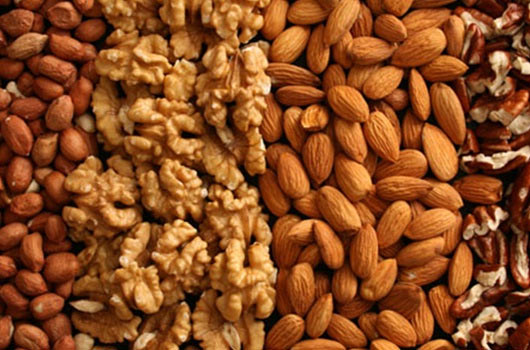 How much of nuts and dried fruits can you eat?

Part of the raw food diet is to plump up its volume through consumption of nuts and dried fruits. The latter are very high in sugar and can have some unpleasant side-effects.

One is the obvious one -- of weight gain. The other is that of blood sugar yo-yos if you only have dried fruits as substitute, again due to their high sugar levels. This can actually induce cravings or set off hunger headaches, or make you feel dizzy.

On an empty stomach, dried fruits for certain people, are known to cause acne and terrible skin break outs.

As far as nuts are concerned, while they are good in fats, they are also high in them.

The other fact is that unless you chew them thoroughly they are so designed to leave your digestive tract undigested (that is how plants regenerate, remember, by allowing the seeds to pass through the digestive tract of animals that consume fruits?).

So actually having them as pastes that are added to your curries is not such a bad way to have them, since they are now in a digestible form. Or as butters (eg peanut butter, etc). 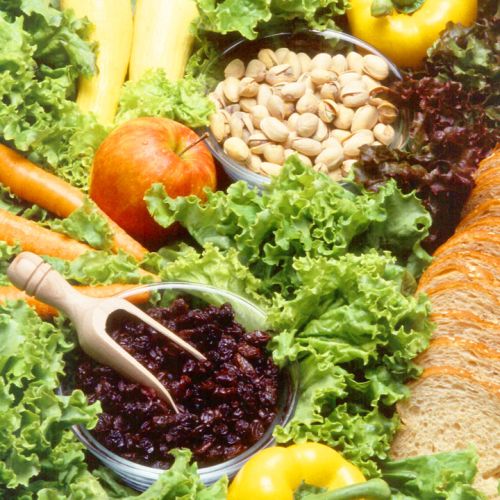 Too fast a detox

If raw food is meant to detox you, remember your system needs to be ready for it.

In olden times, when Ayurveda used any such methods for detox, it was always in a protected, well-monitored environs of an ashram, with an expert on call to take on any emergencies.

It was never advised alone, on your own, with your own diet chart and self-prescriptions, which could be outright dangerous and foolhardy.

Even if it is your best friend who is advising you on it remember that sometimes all the details may not be shared; most people want to project that they are strong enough to adhere to a tough regimen, which is fine, but may not always be necessarily true!

This includes celebrities who advocate such diets. It would pay to remember some celebs endorse certain diets because they are being 'supported' by the dietician and that already compromises some part of their credibility.

In fact, a totally raw food diet on an empty stomach is not advised by yoga as detox. Interestingly a lot of alternative therapists combine this raw food approach as yogic, which is not true. Whenever fasting is advised, it is to be broken with cooked rice and a light dal (protein) with some fat (to line the stomach) so the system does not go into shock.

So, while raw food diet is followed to detox, you want to know whether you want to set off such things by blindly following something that needs to be dealt with a lot of care and planning.