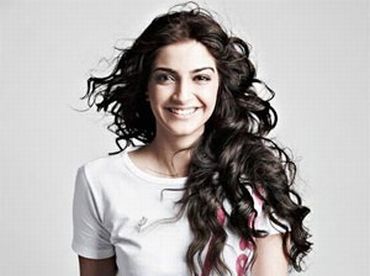 It's hard to believe, but petite actress Sonam Kapoor once weighed 86 kilos! Here's how she dropped all the extra weight.

Today we see the sparkling personalities of our celebrities and actresses and we feel jealous, or maybe even a bit depressed.

But we cannot deny the fact that we draw a lot of inspiration from them. We're always trying a new diet plan and working out to achieve that perfect shape. But we lose our way somewhere along the road and end up with no real results.

Those who succeed in attaining the objective through a lot of hard labour and sacrifice are the real heroes. Sonam Kapoor is one such achiever who created her own identity and changed it from a starlet to a star.

Keeping away from fatty and sugary foods 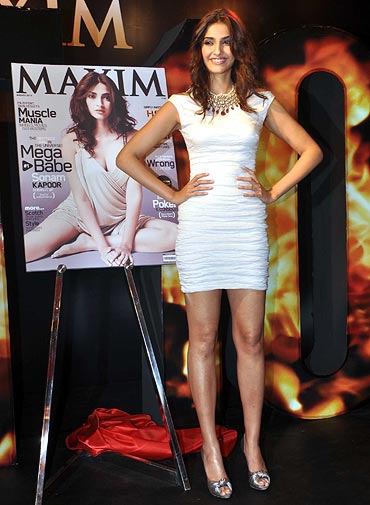 But things were not favourable for her in the beginning. She had put on a lot of weight while studying in Singapore -- at 86 kilos, Sonam was more than simply overweight, she was fat.

When she got the offer for her first movie Saawariya from Sanjay Leela Bhansali, she knew what she had to do to take part in the project successfully. So she turned her attention to weight loss. Here's what helped the actress lose all the excess weight: A soup, salad and fish dinner 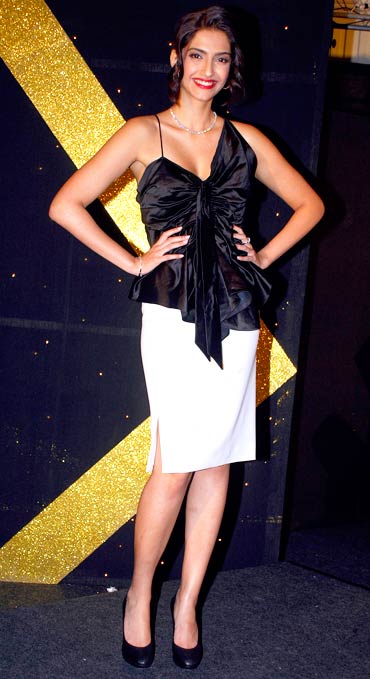 Dedication for a whole year 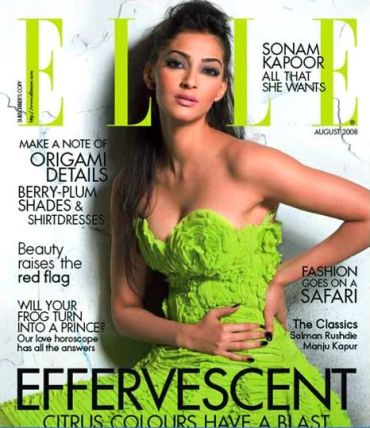 Sonam had to keep up this diet and fitness routine for one whole year and was ultimately able to shed the targeted 35 kilos. Since then, she has never looked back. Previously, her friends used to call her 'Latino Papita' (little potato), but now she is no less than a true Latin beauty!

LifeMojo is a wellness company, helping people to live a healthier life. LifeMojo provides online and on phone nutrition consultation services to help you achieve your weight loss and fitness goals.