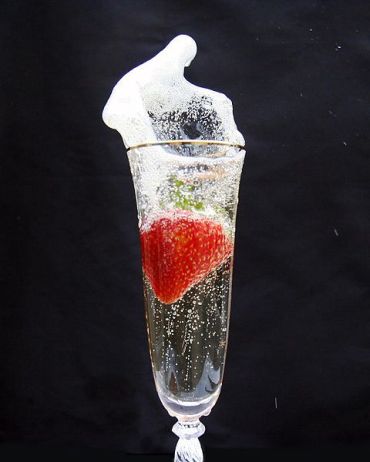 Do certain foods actually elevate your sex drive or is this a common misconception?

Will an hors d'oeuvre of oysters followed by strawberries and chocolate for dessert set you up for a steamy night with your lover?

Those who swear by aphrodisiacs claim they increase sexual desire, says Jose Luis Beiztegui of the Spanish Association of Sexologists: "In some way they eroticise the brain."

But their stimulating effects have never been proven.

Aphrodisiacs around the world

There are claims that aphrodisiacs activate certain hormones, Beiztegui says. They make the body produce biochemical substances that work on the nervous system.

"But it doesn't necessarily have to come from the food being eaten. It could be caused by other factors," he adds. 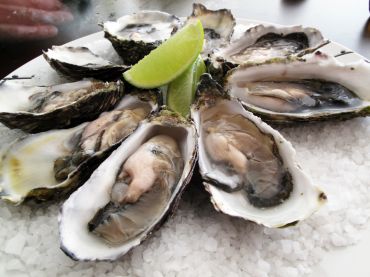 Lust isn't so much a physical thing, the sexologist says. It's all about the emotional and psychological circumstances. Aphrodisiacs may have a placebo effect. If you believe they work, they will do.

Food and sex seem to go together. The Kama Sutra has seven tips for a satisfying sex life, and one of them is to eat a healthy dinner to boost your sexual pleasure.

And all over the world there are beliefs that certain foods increase sexual desire. 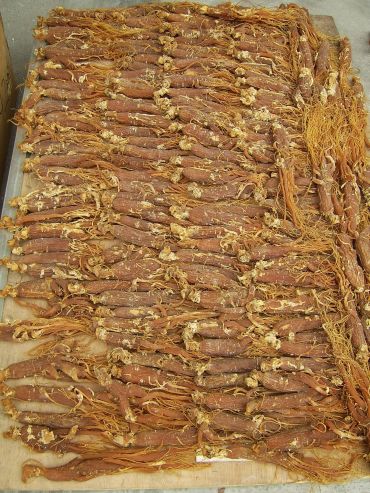 Exotic foods from distant climes are often the ones seen as having aphrodisiac powers, says Jose Luis Beiztegui. Cinnamon from the Middle East and chocolate from the Americas became favourites in Spain, for example.

Around the world the list of supposed aphrodisiacs is a long one. They range from nutmeg and cloves to carp, caviar and sea slugs.

In North and South America and East Asia, the love foods are often flowers or fruit that look like sexual organs. There are roots like maca from the Andes and ginseng, potions made from the organs of animals like lizards, and sadly for the disappearing rhinoceros, its phallic horn. 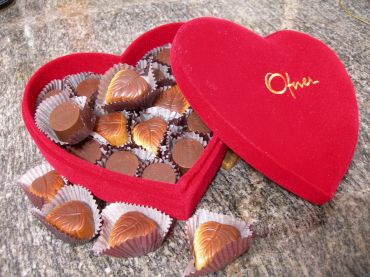 But there's not actually a scrap of scientific evidence to suggest that any of these products work, says Jose Luis Beiztegui. It's possible that some roots and spices might affect the brain. But it takes more than that to make for a healthy and pleasurable sexual relationship, he says.

"We need to make sure our relationships have more spark and intensity," says the sexologist. "We need to bring more eroticism into our daily lives."