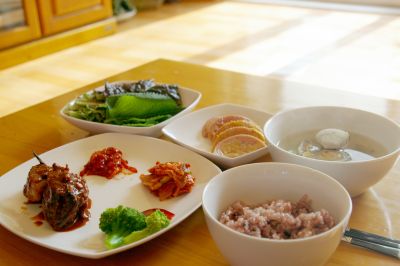 A lot more frequency and a lot less quantity seems to be the latest health mantra when it comes to your diet, according to research.

Suggesting that eating little and often is healthier for us, experts have said that we should eat as many as nine meals every day.

They say this may help lower blood pressure and cholesterol, and even encourage weight loss, the Daily Mail reported.

"Splitting food intake so we eat many times a day will have metabolic benefits over and above the same food consumed in a small number of meals," the paper quoted Dr Susan Jebb, head of the Medical Research Council's Human Nutrition Research Unit, as saying.

In one of the latest studies, scientists from Imperial College, London, compared the diets of more than 2,000 people from the UK, Japan, China and the US.

While they all had the same calorie intake and food, half the participants ate fewer than six times a day, while the remainder ate more than six times.

Results show the first group had a significantly higher systolic blood pressure -- the pressure that blood exerts on vessels while the heart is beating -- compared with the more frequent eaters. They were also significantly heavier. 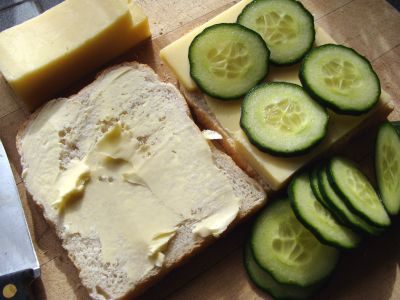 Another research from the University of Athens, based on more than 2,000 children aged nine to 13, found those who ate five times a day were 32.6 per cent less likely to have high levels of bad cholesterol than those who ate fewer meals.

Meanwhile, eating at least four small meals a day -- a 'nibbling' diet, as researchers called it -- sped up metabolism and lowered the risk of obesity, according to a Maastricht University study.

It's not clear why eating more often has these benefits, but one theory is that frequent meals prevent a high influx of fatty acids -- compounds that are released from foods and can lead to a build-up of fats in the arteries, and also contribute to high cholesterol levels.

The build-up can also narrow the blood vessels, leading to high blood pressure. 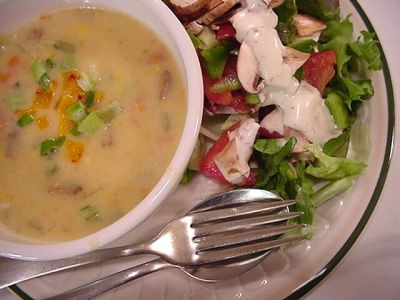 Eating more frequently during the day means there are no sudden spikes of fatty acids, enabling the body to deal with the intake more effectively.

Eating more frequently may boost energy levels, suggests a study from the University Of Montana.

When forest firefighters were given standard lunches or ration 'grazing' packs designed to be eaten over a long period of time, those who had grazing packs did 25 per cent more work than the lunchbox workers.

So how is this approach different from just adding a snack between meals?

The regularity of the smaller meals may be just as important as the quantity, say experts.

However, eating frequent meals is not an excuse to eat more, said Dr Susan Jebb, and it's important that calorie intake is tightly controlled if people are going to eat as many as six or nine meals a day.