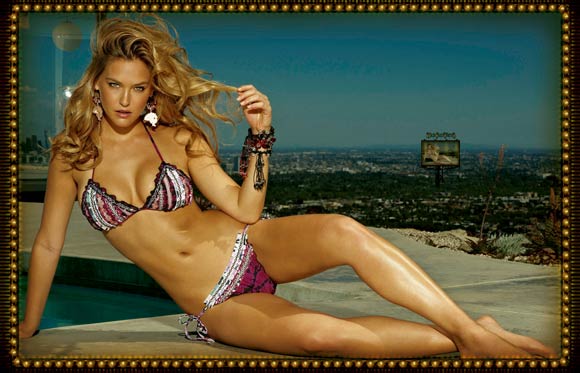 It looks like the ladies would rather be sexy than indulge in sex.

With the arrival of spring season, women are feeling overly pressured to slim down and shape up to fit into a bikini.

And a new survey has revealed 68 per cent of women would give up sex for at least a month in exchange for their ideal, 'summer ready' beach body.

About 82 per cent of women say the feel overly pressured to slim down before summer, according to the survey conduced jointly by Shape Magazine and FitSugar.

More than 50 per cent of women say they hate their abs, while 29 per cent revealed they are most insecure about their thighs, the Daily Mail reported.

When it comes to working out, 47 per cent admit to working on their abs more than any other muscle group. 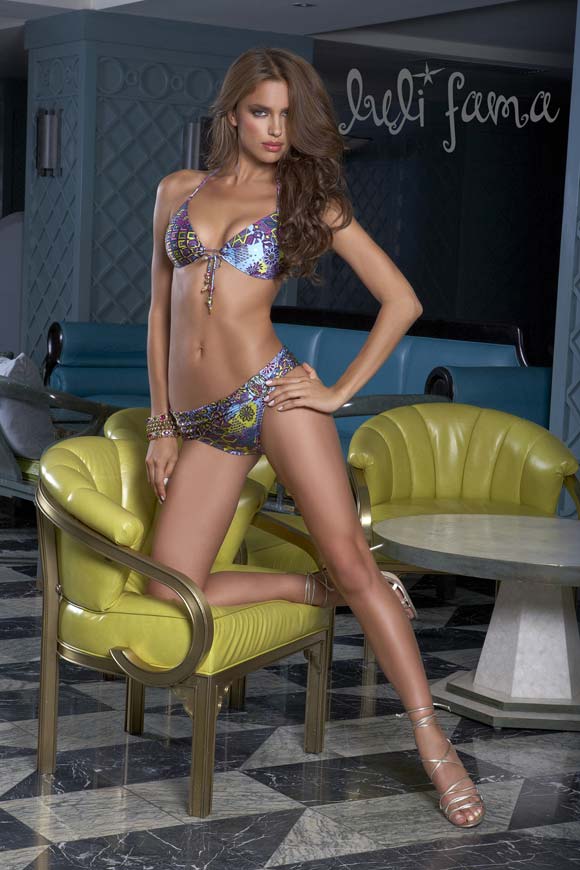 Women who feel pressured to slim down cite Facebook as a large contributor.

Ninety per cent of readers said that they would never 'like' a photo of themselves tagged wearing a bikini, and 44 per cent would remove the tag or ask their friend to take down the photo.

Shedding the 'last stubborn pounds' before hitting the beach was also a big concern, with 79 per cent of respondents saying they want to lose at least five pounds this summer.

Sixty per cent of women admitted to dieting in anticipation of bikini season, with 53 per cent cutting calories, 22 per cent forgoing carbs and 15 per cent trying other strategies.

Most women however are embarking on their diets using healthy meals and exercise -- with only one per cent using juice fasts, and three per cent relying on detox diets to meet their weight-loss goals.