Should you tip even if you're unhappy with the server? 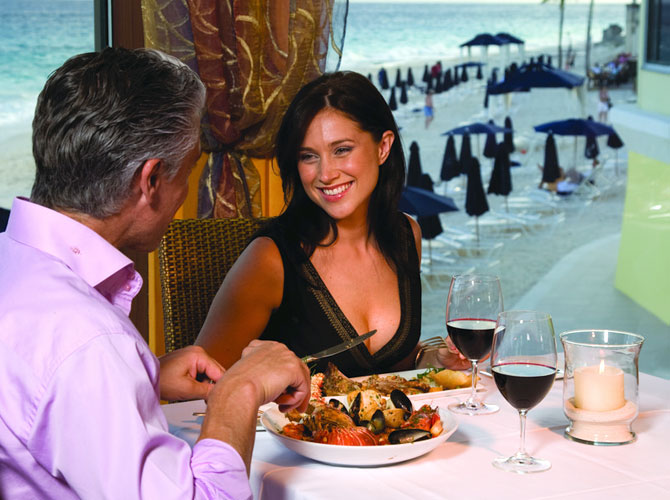 How do you get the attention of an extremely busy server without looking like an idiot?

What is the rule about tipping?

Should you split the bill on a first date if the lady insists?

Vir Sanghvi gives us a lowdown on restaurant etiquette.

Dining at an expensive restaurant is always a tricky thing.

The list of dos and don'ts can be painfully long, not to mention confusing.

And if you're on a date or with a group of relatively new people, the pressure can be terrifying.

All in all, it's pretty easy to make yourself look like an idiot if you aren't careful.

So we put food critic Vir Sanghvi on the spot and ask him all you wanted to know but didn't know who to ask!

If you are in a group, who places the order to the server causing least confusion?

I like the server to go around and ask individually.

I am not very big on you tell the host and the host orders.

But the host orders the wine.

How do you get the attention of an extremely busy server without looking like an idiot?

If you try to call out to them, in the buzz of the restaurant, they may not necessarily notice you.

Also, if the server has her/his name written on her/his uniform, it’s there for a purpose.

Address her/him by it. S/he is a real person.

Apart from that you'll also realise you'll get better service.

Hated the food? Do not ask for the chef! 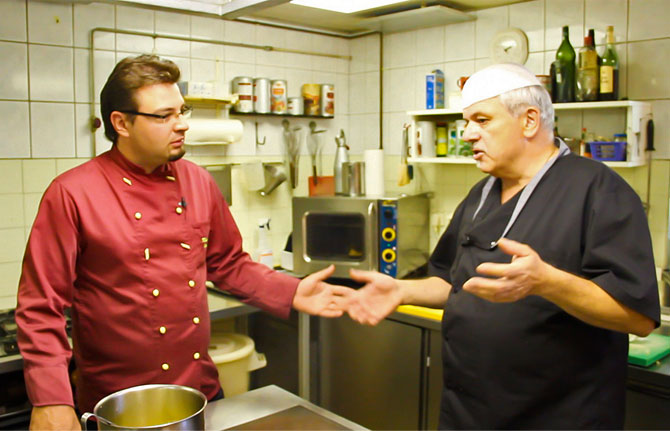 If you've wiped that complimentary bread basket clean, is it alright to ask for another one?

Firstly you shouldn't have to ask for another one because they should have given you another one when they see it's getting empty.

Don't hesitate to ask for more butter or bread.

What is the worst that will happen? They will charge you if they are really cheap. How much will it cost?

Where does the tea bag go once you're done with it and start with your tea?

Ideally they should give you a tiny saucer to keep it.

If not you could keep it on the side of the one under the tea cup.

Ditto for the toothpick.

What is the most acceptable way to complain about food/service?

For the food, it is acceptable to complain to the waiter.

For the service, ask for the manager

Do not ask for the chef because he is a busy man who is juggling orders in the kitchen and doesn't particularly like the idea of coming out and being shouted at.

What is the tipping etiquette? 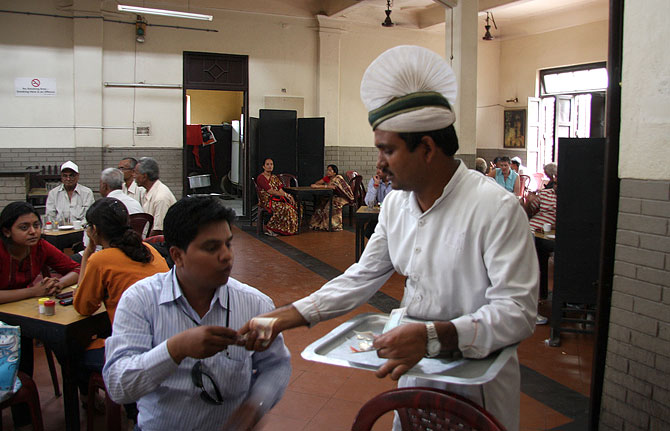 How much per cent of the bill must constitute a tip?

In India 12 per cent

In most other places 15 per cent

In New York double the tax component. Often it is about 25 per cent.

If the service charge is included, do not feel obliged to leave a tip unless the service has been exceptional.

Remember also, you should tip less in five-star hotels and more in standalone restaurants because waiters in standalones waiters are paid a very small amount as salaries and they are expected to make up for it through tips.

What is the rule about tipping if one is unhappy about the service?

You are not obliged to tip.

I remember in New York at a Chinese restaurant I simply forgot to tip and the waitress chased me down outside the restaurant to ask if something was wrong because I hadn't left a tip. In New York they get very aggressive when you don't leave a tip

But I have left several restaurants without tipping because I wasn't happy with the service.

Women are divided over who must take the tab. How does one handle a first date who insists on splitting the bill?

Let her split it; it is not a big deal.

If she wants to make a point to show that she is an independent woman, it is a small gesture. Let her do it.

If you've made a reservation, honour it 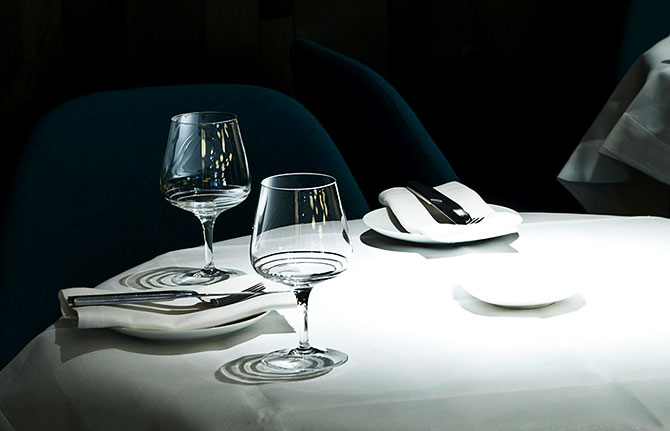 Anything else we must remember?