Street food is one of many aspects that defines India as a country. Sean Sequeira finds that travelling for food can be nourishing for both body and mind. Find out more in this Indian street food travel guide.

The founders of vada pav -- Mumbai

Ashok Vada Pav is a roadside stall near Kirti College in Mumbai which is definitely the best place to go for vada pav. They sell the snack hot, with a tasty chutney and additional fried crumbs which makes it a delicous nibble that definitely deserves a thumbs up.

Worth knowing: Ashok Vada Pav is supposedly the first makers of the vada pav in Mumbai. They claim the dish originated to serve office workers who were always on the go. 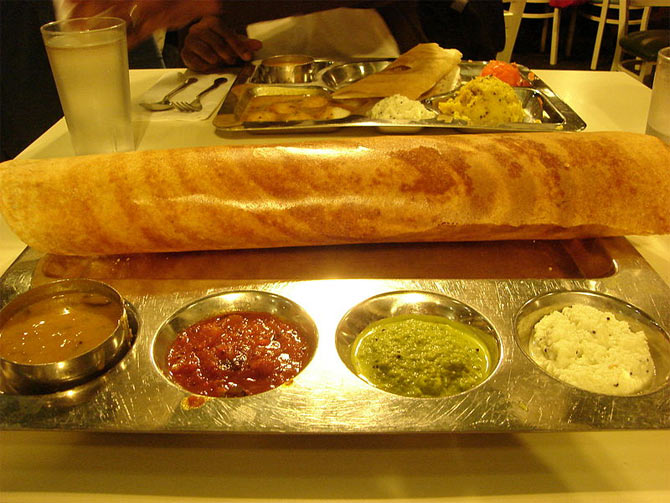 Vidyarthi Bhavan at Basavanagudi in Bangalore is a reminder of the old city since the metro changed around it but the eatery remained the same. The dosa is hailed for its secret ingredients and being consistently delicious over the decades.

Worth knowing: A mayor of London once visited Vidyarthi Bhavan and was so impressed by the quality of the dosa that he invited them to open a branch in London. 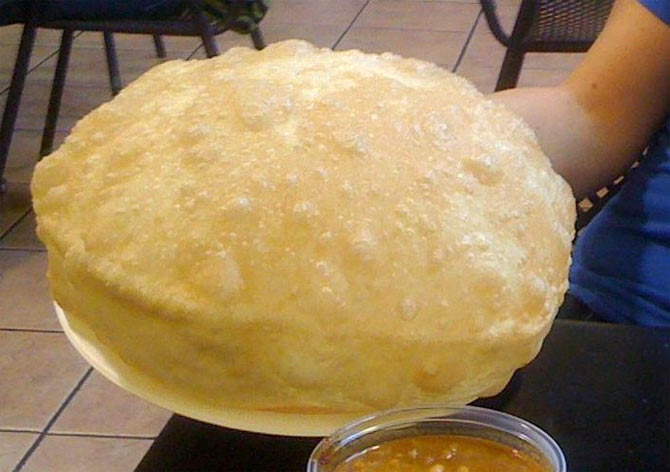 Sita Ram Diwan Chand at Paharganj in Delhi is known to serve the best chole bhature the Indian stomach can find. The bhatura is stuffed with paneer to give it a unique taste while the chole is spiced to perfection.

It is no wonder that people throng from all over the country to stand at their tables (no seating space).

Worth knowing: Sita Ram Diwan Chand is a favourite among Delhiites for the aloo sabzi and pickle served along with the chole bhature. Many people skip meals to enjoy two servings here. 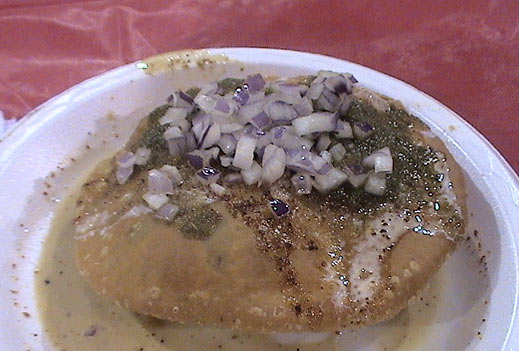 Rawat Mishthan Bhandar in Sindhi Camp at Jaipur is very well known for its pyaz kachori. In fact, someone jokingly stated that the eatery could suffice on the sales of its pyaz kachori alone.

The kachori is crispy and the stuffing is rich and heavy which makes it a typical Rajasthani-style snack.

Worth knowing: Rawat Mishthan Bhandar is a highly rated sweet home. Apart from the pyaz kachori, their mawa kachori is quite reputed for a sweet snack and their own version of the traditional Rajasthani ghevar is also quite famous. 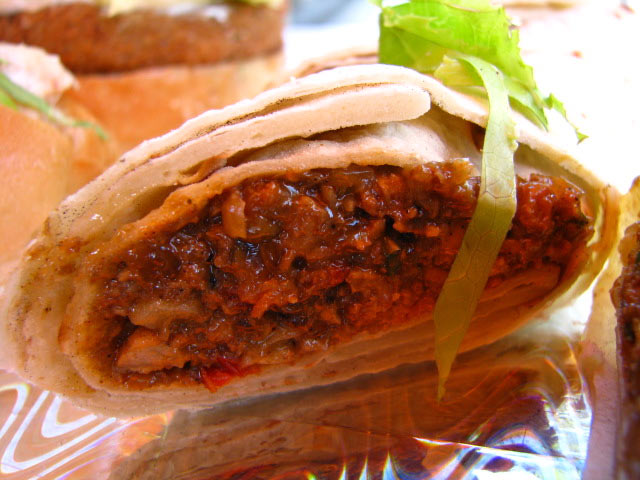 Nizam's Restaurant in New Market Area of Kolkata is undoubtedly the best kathi roll you can find in the city. The kitchen of this restaurant was the birthplace of the kathi roll in the 1930s.

The parathas are fried with egg, lathered with delicous sauces and then rolled up with sauteed vegetables and well cooked meat.

Worth knowing: The snack was made to serve British officers who asked for a wrap so as to not touch the meat with their hands. The name stuck after bamboo sticks called kathis were used to cook the meat. 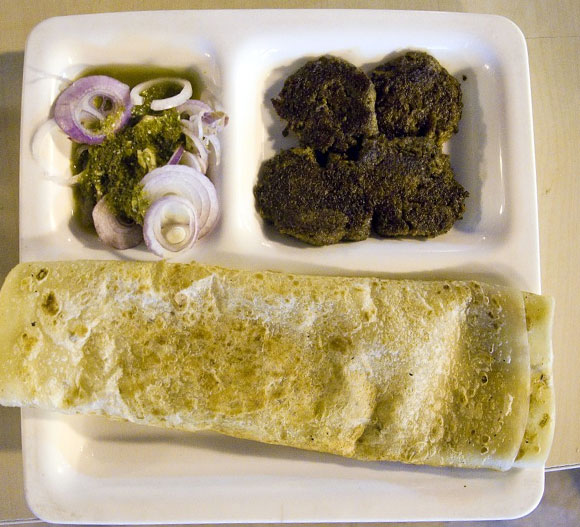 Tunday Kebabi on Naaz Cinema Road in Aminabad, Lucknow is famous for being one of the best kebab eateries in the world because of its special family recipe that has been passed down over generations for over 100 years.

The secret recipe makes sure the kebabs are perfectly cooked and the taste is always delicious because it is considered a family heirloom.

Also good for kebabs: The restaurants Dastarkhwan and Naushijaan in Hazratganj of Lucknow

Worth knowing: Tunday Kebabi was originally started over a hundred years ago and has been run by the same family through the years. The descendants of the original owner decided to break away and form their own chain of restaurants called Grandsons of Tunday Kebabi, while still using the original family recipe.