Your belief can change your life: Prakash Iyer 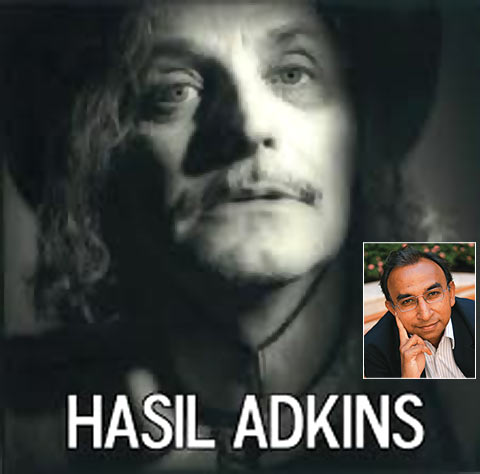 Ever heard of Hasil Adkins? A multi-talented musician, his story can inspire us all, says Prakash Iyer, Executive Coach and MD, Kimberly-Clark Lever.

Hasil Adkins was an entertainer -- a musician who played rock and roll and country and blues.

He never won a Grammy award, but in his own way, he was a hero and an inspiration.

Hasil was born in West Virginia in the US, the youngest of 10 children in a family of rather modest means.

He spent his early childhood chasing the dream of becoming a musician -- often missing school to spend time banging drums and strumming the guitar.

With not enough money to spend, he taught himself to repair cars and washing machines, so he could pay for his passion for music.

'True winners learn to rise above their circumstances' 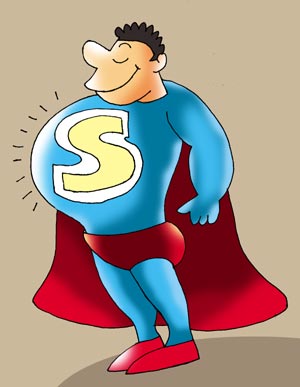 They learn to rise above their circumstances. They don't allow adversity to dampen their dreams of making it big.

What made Hasil an exceptional performer was the fact that he was a one man band. He would sing. And he'd play the guitar. And with his feet he'd play the drums.

That's not all. He'd also played the harp and the piano. And the harmonica, which he would hang around his neck.

In fact, Hasil would keep an array of instruments around him when he performed, and what's more, he played every instrument in every composition he sang! Quite amazing, isn't it?

How did he do it?

Most of us would struggle to play even one instrument. We'd probably tell ourselves "I can't... I am not good enough." Or we'd probably rationalise "Nobody can play all instruments."

So how did Hasil Adkins do it?

'Our beliefs about what we cannot do often limit our achievements' 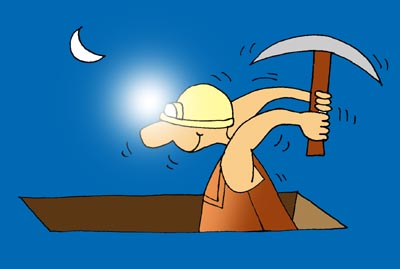 The story of how Hasil came to play every instrument in all his songs is interesting.

It seems as a little kid he was listening to the radio one afternoon. And after a song ended, he heard the radio jockey say "... and that was Hank Williams."

The young lad listening to the radio assumed it meant that Williams played every instrument in that song!

And he began to believe that if he wanted to become a music star, he needed to be able to play all the instruments too! That was it. That belief -- that mistaken belief -- changed his life!

He started playing every instrument he could lay his hands on.

And his beliefs transformed his reality. That's always the case. We all have beliefs about what we can do -- and more importantly, what we cannot do.

We grow up believing in our limitations, our weaknesses.

Our beliefs about what we cannot do often limit our achievements. Now imagine what might have been if we believed we could do anything we wanted!

'Tell yourself you can do it, that success is guaranteed' 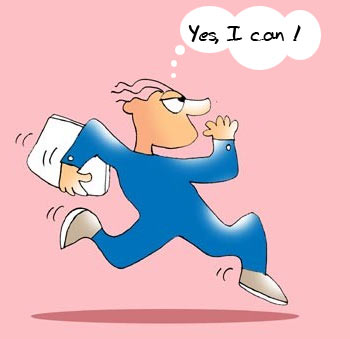 Some of us believe we are not good at math -- and the sight of numbers and equations sends a shiver down our spine.

If you want to change that, the answer may not lie in math tuition or more practice hours: change would have to start with a change in our thinking, our beliefs.

We want to run the marathon, but we believe our legs can't take it -- and so we don't even try running.

Before you start practicing for the run, you need to start believing that you can run.

If you want to change the outcomes in your life, you need to start by changing your beliefs. And then, the magic begins.

There is a multi-talented Hasil Adkins inside each of us, waiting to play an array of instruments. Waiting to do the impossible. The problem is, we don't believe in ourselves, our abilities.

Good idea then to ask yourself: What one thing would you dare to do in life if you knew you could not fail?

What dream would you dare to live if success was guaranteed? Whatever the answer, get to work on it right away.

Tell yourself you can do it, that success is guaranteed -- 100 per cent.

And then watch the magic begin. If Adkins could do it, you can too!