Planning to study in the UK? 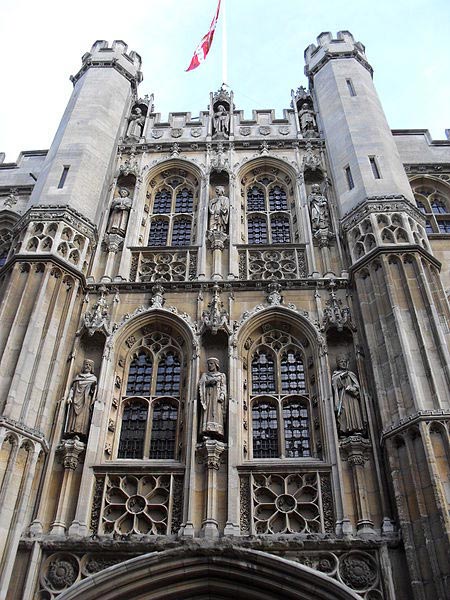 In the third part of an ongoing series to educate aspiring students about studying abroad, here's everything you need to know about studying in the United Kingdom.

Part 1: 5 reasons why Indians want to study abroad
Part 2: Want to study in the US? Get used to learning by doing

We live at a time when the world is viewed as a global village.

We now consider our options globally and are cross-influenced by all cultures, whether we travel or not.

Indian students today have a plethora of options, be it countries such as the US, Canada, the UK, Australia, New Zealand, Ireland and so on, to the new emerging education destinations in various European countries such as Germany, France, the Netherlands, Sweden, Italy and Spain.

Among all these, the UK still occupies a pivotal spot alongside the US. These are the two most popular study destinations for students from all over the world.

Modern education, as it is known in the West, and indeed in our own country, is inspired by educational institutions in the UK.

There are large numbers of good quality institutions in the UK, many of which are over 100 years old (of course, Oxford and Cambridge are over 800 years old).

Universities all over the world have modelled themselves on the Oxbridge format and developed it in a fashion that suits them.

UK is popular among students for its research edge 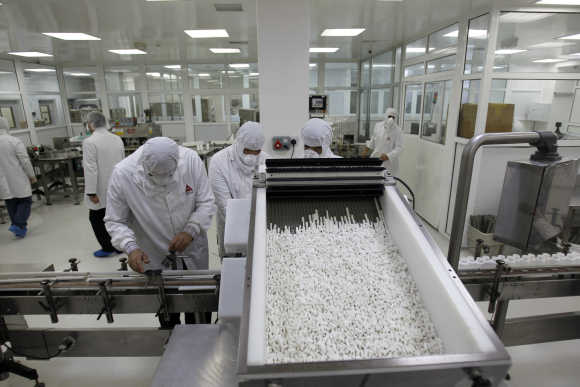 Late date for submission: March (can be extended to June end for international students).

Visa cycle: Best to apply for visa three months prior to the beginning of semester.

For instance, the atom was first split by Rutherford in the University of Manchester in the early 1920s and the first cloning (Dolly the sheep) happened at the Roslin Institute and the biotechnology company -- PPL Therapeutics near Edinburgh in Scotland (cloned by Ian Wilmut, Keith Campbell and colleagues).

Often, the research is funded by American companies or corporates and ends being known as American research, but is really happening in British institutions. 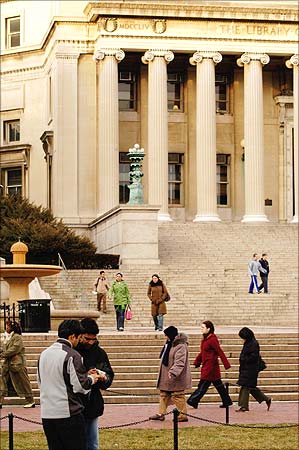 A key quality of Britain as a country is that, in Britain, communities from all over the world have migrated and settled.

These communities maintain their own cultural identity even while they merge into a larger British culture.

Further on, at British universities, you will be studying with people from all over the world and share an enriching experience.

Since most British universities are still publicly or government funded, they maintain a minimum standard in so far as their curriculum, infrastructure and teaching quality is concerned. 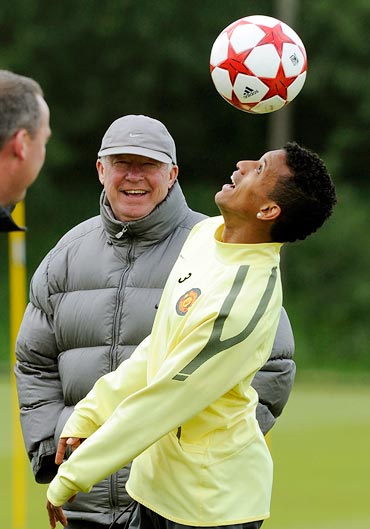 Universities in Britain provide a lot of exposure to students wanting to work on their personalities in an overall sense.

All kinds of sports and games are played locally on campuses and student unions are extraordinarily proactive with all kinds of extracurricular activities.

Even though like most Western and European countries, Britain too is experiencing an economic downturn at this point of time, being the resilient country that it is, it would be amongst the first to bounce back as soon as the global situation turns for the better. 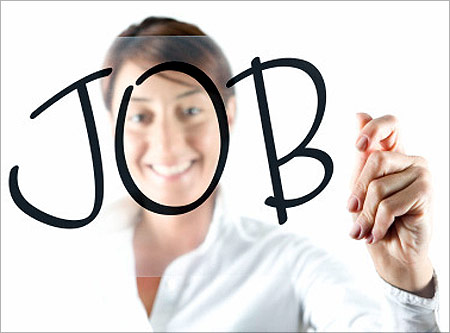 Britain allows 20 hours of work to students during term time and full-time during the holidays.

However, after finishing your studies, unless you have a job offer, the British system would allow you only four months in addition to the time you have in your student visa to find work.

On its expiry, you would need to return to your home country or leave Britain to find a job anywhere else in the world.

After studying in Britain, the possibilities of getting employment in the Middle East, Asian countries, Africa, South America are worth exploring.

These qualifications are highly regarded. The world is your playground at the beginning and the end of the day.