Do we have enough ready-to-use MBAs? 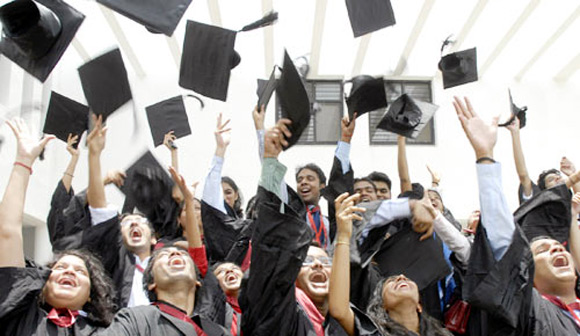 The inconceivable has happened!

The placement season has seen that a significant number of graduates from the Indian Institutes of Management, mainly from the newer IIMs are without jobs, something the antagonists of the unprecedented growth of institutions, have always feared.

The numbers even otherwise would have been intimidating especially for the newer IIMs, some located in cities that seem to have been chosen to suit political expediency rather than any functional advantage.

With or without affirmative action, the profile of the IIM graduates have always remained diverse as the choice is based on the Common Admission Test, which despite several metamorphoses, seem to be designed to test analytical abilities of the students rather than their overall personality and responsiveness, as with the GMAT or the GRE.

It is but natural that a bulk of the IIM graduates are from the engineering stream, and have absolutely no clue about management subjects requiring a longer induction phase.

Ironically, reservation in admissions seems to have helped a substantial number of graduates from other streams also, to filter through the system to gain admission to IIMs, even though there is no data to prove this proposition, a bane of this business where none of the b-school academia seem to have any interest in researching their own community of practice.

Annual placement figures at the IIMs have dwindled 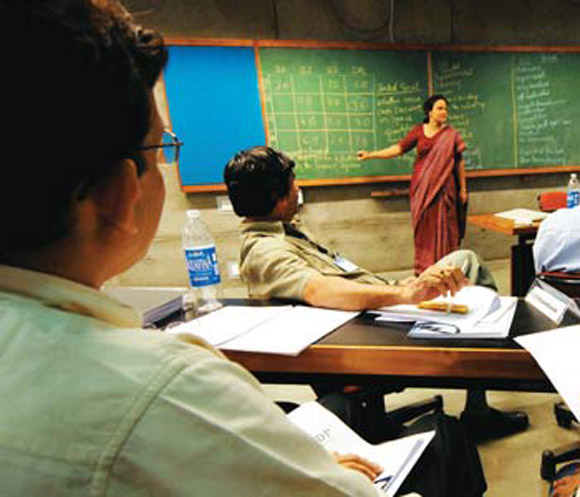 While it is a known international practice to test the student learning outcome regularly through online examination and comparative scores across the network of schools, IIMs have no such mechanism in place and as such no one seems to have any clue about the competitive quality of each campus.

There are popular test providers like Peregrine Academics of the USA that set up such tests across the system and provide scores to campuses.

Once again there isn't any reliable data to show the profile of faculty who teach at the IIM campuses.

There is no data on the gender, experience, publishing and outreach record of the faculty, or industry honchos who teach or foreign faculty who breeze through.

They seem to be aplenty especially after the IIMs started their one-year executive MBA model, with a formidable 10-year industry experience filter with an alluring average placement package exceeding US $175,000 per annum, comparable to the best in class around the world.

The Indian Institute of Management Ahmedabad was listed as the fifth from top by Businessinsider.com based on its placement package, which matched Harvard and Wharton and bested London Business School and Kellogg.

But we are talking about PGPX. When it comes to the regular PGDM, it is another story.

Most top b-schools including the IIMs are not only having difficulty in placing all their students in time, they have also experienced a significant slide in packages being offered across the industry.

The predicament at the placements is but a small indicator to the way we are handling business education in the country which has never really kept pace with the expectations of the industry or aligned to the vagaries of their performance.

Time and again, industry honchos have been pointing out the difficulties they face while employing Indian b-school graduates who lack crucial leadership skill of defining a problem before it occurs even though they match the best when it comes to resolving a problem that has already occurred on the shop floor.

What is needed is to create Brand IIM based on a game plan to face up to the industry, and leverage the strength in numbers.