Students get travel discount in Oz to prevent race attacks 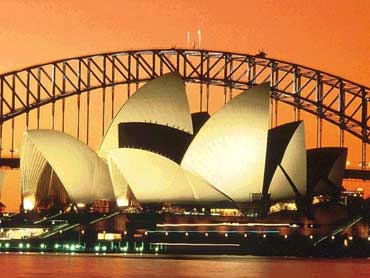 The 35 per cent travel discount comes in the wake of racist attacks made on international students including Indians in the New South Wales and aims to benefit students who stay away from their colleges or universities in particular.

Now, Indians, among other international students in the Australian state of New South Wales will get a 35 per cent discount on public transport, as a part of an effort to protect them against racist attacks.

The move came after a report said that foreign students were at risk of being attacked and mugged.

The report also highlighted allegations of abuse at some student accommodation in the New South Wales (NSW), including instances of negligence and underfeeding.

According to News.com.au, the acting NSW Premier Andrew Stoner announced the travel discount, equivalent to about 811 (Australian) dollars a year, as part of the state government's response to the International Education and Research Taskforce report.

The report, authored by a panel of higher education experts, made 21 recommendations including the transport concessions, the paper said.

The report said that the expensive cost of accommodation often forces students to live far away from colleges or universities.

As a result, some students save cash by walking home at night, putting themselves at risk of theft or assault, the report added.

The paper quoted Stoner, as saying that the travel discounts would be equivalent to those already received by Australian students and bring NSW in line with other states.