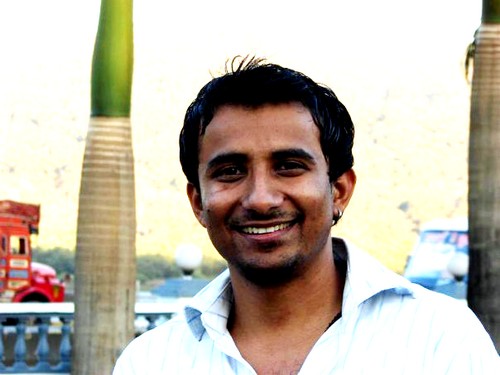 Dipesh Tank runs an NGO called Youth for People that runs to the rescue of citizens in need of help. Everyone in the NGO keeps a day job and yet manages to reach out to people across the country. He tells us how he does it and the challenges he faces.

On the evening of July 11, 2006, Dipesh Tank was fast asleep after his shift at a local call centre ended.

It must've been barely a few hours since he hit the bed when his mother woke him up.

As he watched in horror the chaos that was unfolding before him, Tank had had enough.

Unlike the rest of us, rather than being a mute spectator he dragged his younger brother out of their home in the northern suburb of Malad and the two reached the municipal hospital closest to their home.

Even as they offered to help, the staff, overwhelmed by the sheer number of dead and injured that was being wheeled in, shooed them away.

The two then made their way to another hospital where more people were pouring in, staff members, not being able to see so much blood were in a state of panic -- some Tank says -- even fainted a few times.

As for many Mumbaikars, for Dipesh Tank the night of July 11 was the longest night of them all.

When he returned home the next morning he realised he wouldn't be able to 'move on' like the rest of the city did. So when he reported into work, he discussed the idea of starting a social movement within the office with his boss.

The company readily agreed to help in whichever way they could.

Dipesh Tank had found a purpose in life. 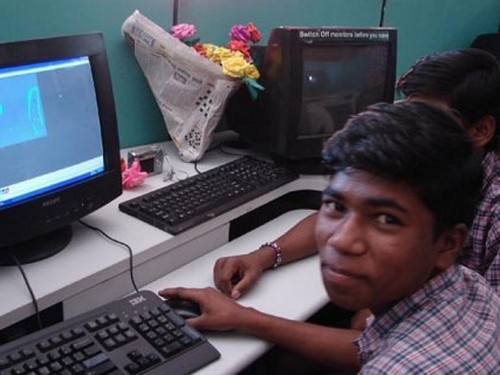 Dipesh Tank started out Youth for People (YFP) -- an NGO that reaches out to people in need, whatever it may be.

"There are a lot organisations for specific causes -- for Cancer patients or HIV affected persons for instance. Some of these organisations have enough and more cash at their disposal. Yet should I approach them with a non-cancer or a non-HIV case, they would in all probability not assist me, however do-or-die the situation may be.

This, I felt, was unfair. Why shouldn't an organisation, flush with funds, not help, let's say, a person with a kidney failure? Why would you rather see a person, who doesn't fall under your organisation's purview, suffer than help him or her?" Tank asks.

So YFP decided to go all out.

Unlike many NGOs that work in a particular 'space', YFP is 'on a mission to mobilise the Youth energy towards the betterment of our society by serving the city through regular blood donations, supporting cancer patients and striving to solve problem of any other nature faced by the needy'.

The needy for YFP could mean someone in need of blood or a homeless old man who'd fainted in the train and none bothered to so much look at him.

"A bunch of us were travelling to Navi Mumbai to donate blood when we found this (homeless) old man lying on the floor of the train. He looked like a drug addict to us; he obviously hadn't bathed for months and no one wanted to go close to him.

Some of us got off the train and tried to get him to a hospital. No rickshaw was willing to take us because they all found him offensive. Finally we decided to take him on a borrowed handcart."

Tank and his friends paid for the hospital expenses. When the man, whose name they never managed to find out, died a few days later they fought with the authorities to claim his body and gave him a proper funeral.

Little deeds such as these define Youth for People. 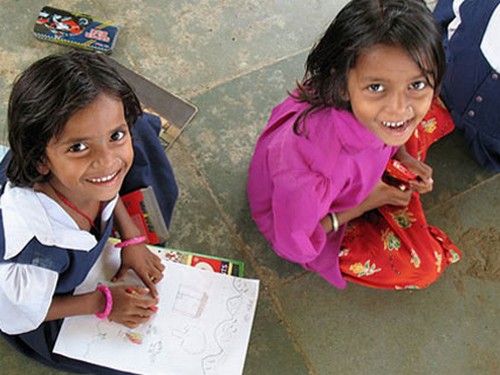 Unlike many NGOs, YFP does not have a strict hierarchical structure neither does it have an office. Its organisation is rather fluid and virtual but it's functioning rather simple -- when someone needs help they go.

Another interesting thing about YFP is that none of its members have made running it their full-time job. All 500-dd members of the NGO, Tank tells me, keep a day job and do this on the side.

Tank insists I don't refer to what he does as 'social service'.

"If your brother was ill and needed to be taken to the hospital. Would you call it social service? We like to see what we're doing as our basic responsibility. The idea of running the NGO (this way) is to also make people understand that it is possible to keep your day job and help others."

Since that evening in July, Tank has effected a lot of changes.

YFP rushed to the victims of Garib Nagar slum fire in Mumbai's Bandra area. It has also adopted a school in Nareshwadi in Dahanu on the city's outskirts and managed to organise 50 computers for its laboratory. Moreover, they are also working towards creating more awareness about blood donation.

"They say even if 2 per cent of people of each blood group donate blood in India, there would be floods. The thing is we just don't donate as much blood as we should!" he says.

In an attempt to raise awareness among the youth, they have organised what he calls 'musical blood donation drives' called Rush of Blood in association with the Bombay Rock Association where some of the top bands in the city perform.

"Besides Rush of Blood we don't usually organise blood donation camps. Instead whenever there is a need for blood, we try and make sure it is met," he says.

Most of the communication between the members of YFP happens over social media websites. If there's a need somewhere, in all probability it is on their Facebook wall. 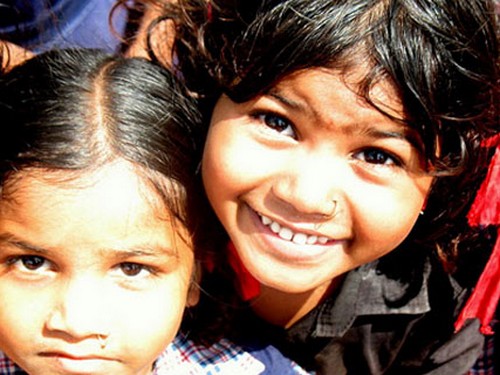 While largely, YFP facilitates help, there are occasions when the organisation also has to raise funds. With no funds of their own, they network with other NGOs and institutions to raise the money.

"On one occasion a young boy from Varanasi came to us seeking help for a bone marrow transplant. The treatment would cost him Rs 10 lakh. We had no clue how we would help him out... or if we would be able to help him out at all! So we placed a small appeal in the newspaper (besides messages on social media websites). Someone responded saying he could help us organise a music concert. All we had to do was sell the tickets!"

Tank and his friends managed to raise a few lakh rupees for him, twice over because the boy had a relapse. Today, Tank tells me, he is back in his hometown fully recovered now.

The one thing that strikes me the most about Tank is his sense of fulfilment at his seemingly smallest deeds. Whether it is a singular act of blood donation or having helped someone to the hospital -- Tank seems the kind who likes to change the world one small act at a time.

Dipesh Tank never managed to complete his education. After his Grade 12 examinations, financial problems at home made him gave up studying and joined a BPO company.

Since then he's jumped a few jobs -- he's worked as a radio producer and is now freelancing with a Mumbai-based ad agency.

It is difficult getting a full-time opportunity given his undergraduate education though he says he'll soon land a proper job.

"What do your parents have to say about it?" I ask

"They are surprisingly cool about it. I suppose they know I will turn out ok," he laughs. 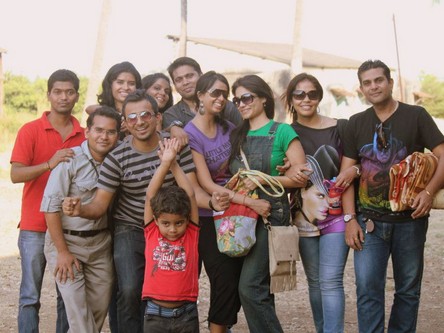 In the four-odd years since Dipesh Tank started reaching out to people in need, he's faced a lot of challenges.

"It can be quite difficult to convince people to come out and donate blood. They always have some excuses or the other.

Money can become an issue sometimes too. You can't manage everything through sponsorships.

Tank's also figured that after the initial steam dies out, things don't move as quickly as they did earlier but that's ok too for him.

Tank hopes to work around some of these issues like starting out a helpline or getting a van to reach the homes of people keen on donating blood.

He's also learnt that a lot of people are happy to support children's education, which also he hopes to work on.

"Things do not happen as quickly as one hopes to," he says, "But that's fine."

Rome after all wasn't built in a day either.