See how these gorgeous girls battled covering for their sensational magazine covers this year. 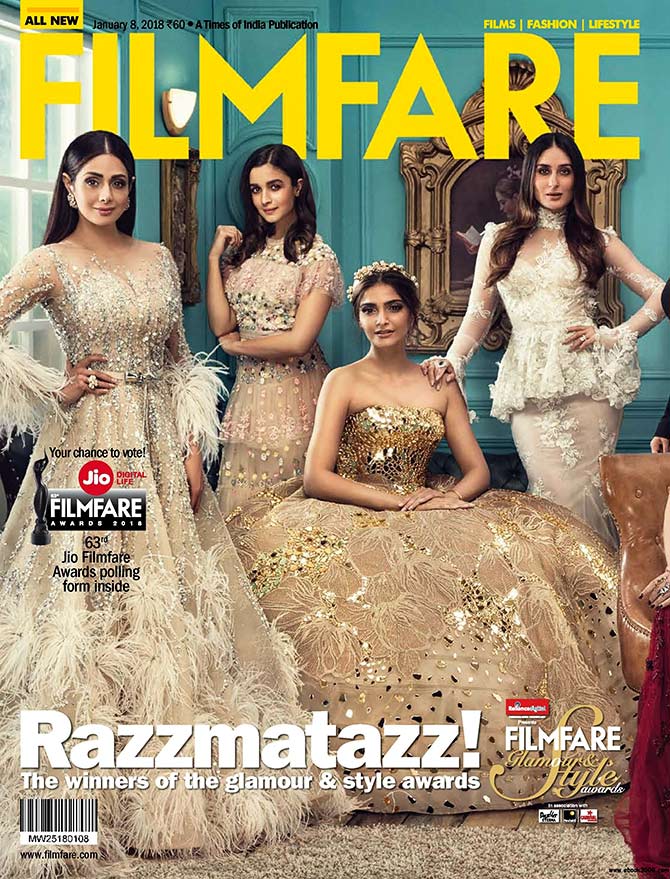 It is not everyday that you get to see four stunning divas on one cover!

While Sridevi wowed in a shimmering Zaid Nakad gown with feather detailing on the sleeves, Kareena Kapoor turned up the heat in a classy lace number from Galia Lahav's latest bridal collection.

Sonam Kapoor was the belle of the ball in an off-shoulder gold Atelier Zuhra gown and Alia Bhatt commanded attention in a sheer needle and thread dress. The cover photograph shot by Errikos Andreou was criticised for being heavily photoshopped.

Kareena wore a golden dress with a plunging neckline and a daring thigh high slit for the cover. The idea was to recreate the iconic Versace ramp moment.

And the girls put on a stunning display. In one of her raciest magazine covers this year, Pooja Hegde posed in a yellow swimwear for Femina's April issue.

The actor flaunted her cleavage and completed her look with glossy makeup and wet styled hair. Dressed in separates by designers Rohit Gandhi and Rahul Khanna, Anushka was been styled by Nayaab Randhawa for the cover.

She rounded it off with white sneakers, bold eyes and a wet hair look. 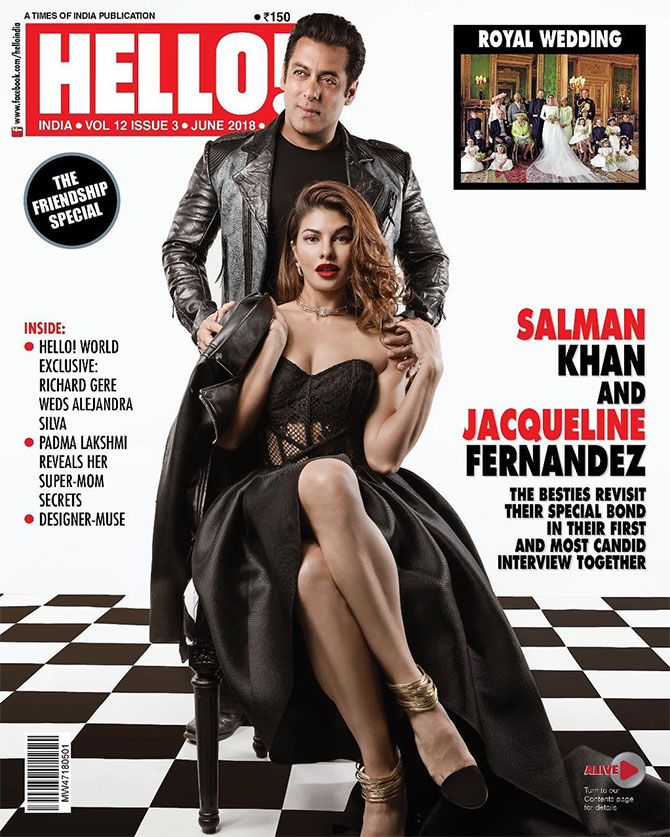 Salman Khan and Jacqueline Fernandez came together for the first time to pose for Hello India' June issue.

Dressed in colour co-ordinated black silhouettes, the besties made an instant impact with the cover.

She completed the look with a leather jacket from Zara paired with Lulu and Sky strappy heels, and accessorised it with a rose gold-diamond choker. Jahnvi Kapoor made her debut this year by covering for Vogue India.

'A star is born! Presenting Janhvi Kapoor (@janhvikapoor), making her big debut on the cover of our #June 2018 issue,' Vogue captioned the pic. Neha Dhupia's post marriage Maxim cover in May left us gasping for breath.

Dressed in an never-seen-before avatar, she sizzled in a maroon robe, giving people a glimpse of her lingerie.

With her hair worn in waves and red lips, Neha channeled a sexy avatar that was so damn hot.

Shot in Mumbai by photographer and filmmaker Nick Saglimbeni, the cover was styled by Krishna Mukhi. Showing off her lithe figure in an embellished Monisha Jaising ensemble, the actor took the Internet by storm with her edgy cover. Being the only woman celeb to break into the Top Five on the Forbes India Celeb 100 list, the mag put her on their cover.

Deepika flaunted her legs as she was dressed in just a Chole ruffled blue sweater sans the pants.

With her hair worn loose and a smile pasted on her face, the actor, who ranked fourth on the Forbes India list, looked ready to take on the world.

Styled by Shaleena Nathani, the cover has been shot by Errikos Andreou, the photographer who also covered Deepika and Ranveer's wedding. 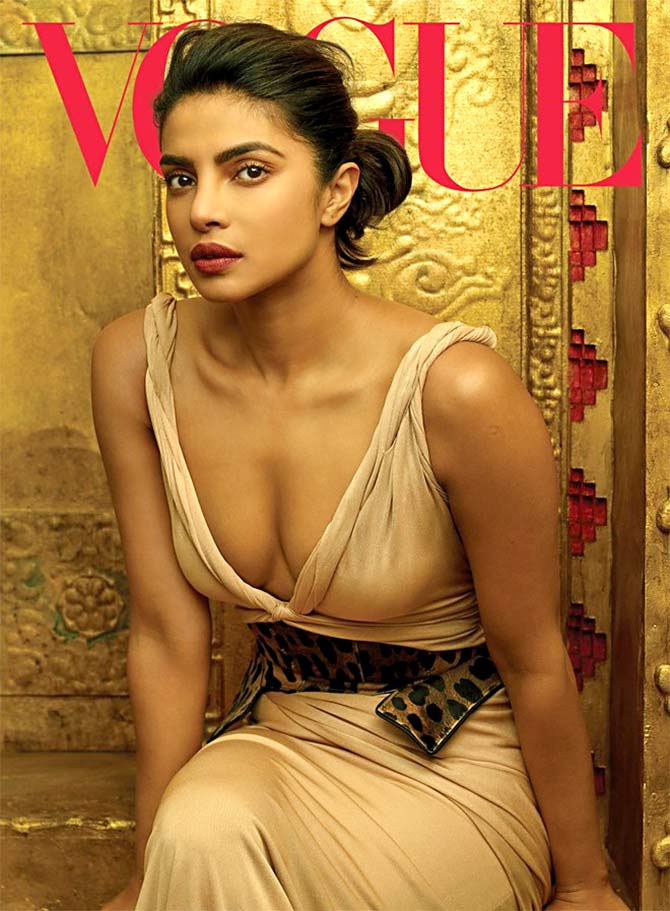 Priyanka also made a jawdropping appearance on Vogue's December cover after her wedding.

The Quantico star completed the look with a leopard print belt.

The low-cut satin dress, twisted detail on the neckline and straps made her look like a Grecian Goddess.

With her hair pulled back and lips painted deep red, the actor cuts an impressive figure on the cover.

According to make up artist Pati Dubroff, Priyanka is the first South Asian/Indian woman to have a solo Vogue US cover. 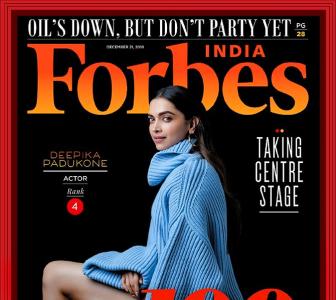 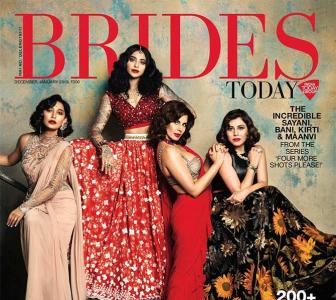 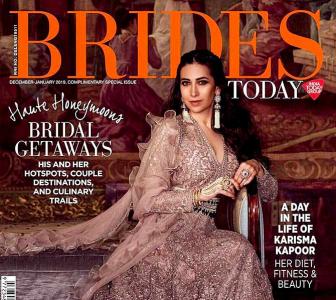 Deepika, Priyanka or Sonam: Vote for the most beautiful bride in red Sonam or Sunny: Who's the hottest April cover girl?