And why Ashish Narsale is looking forward to its launch. 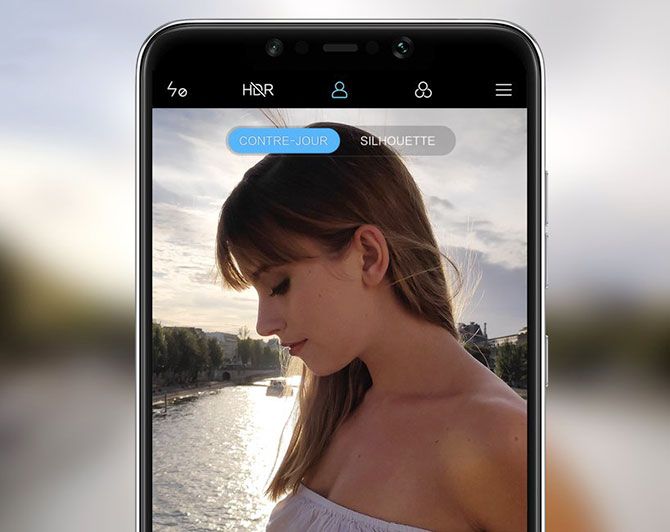 Xiaomi, under its new sub-brand POCO, has launched the POCO F1.

With the base version priced at Rs 19,999, it is the cheapest phone to house the Qualcomm Snapdragon 845 processor.

Will this make it a flagship killer?

Not really. I would call the lite version of a flagship phone; it's more like the Xiaomi MI 8, which is expected in India next month.

The POCO F1 is built to give your applications and games more processing power and claims an all day battery life.

The performance lag, usually caused due to the heat generated by the processor, is controlled by Xiaomi's new Liquid Cooling Technology.

Let's find out what else is cool and not-so-cool about the POCO F1.

Instead of the premium glass design embraced by most flagship phones, the POCO F1 settles for a polycarbonate back and front, protected by Corning Gorilla Glass.

The notch incorporates the earpiece, a sensor, an IR sensor for face unlock and a 20 MP front camera with AI capabilities for portraits and scene recognition.

Despite the flagship processor, videos at 4k can only be recorded at 30fps while slow motion videos have a resolution of 720p only up to 240 fps. When compared to the Samsung S9 and Samsung Note 9 -- 720p at 960fps – this does seem a tad disappointing.

The fingerprint scanner is placed below the cameras at the back of the phone.

In addition, it supports expansion of storage up to 256 GB, through a hybrid SIM slot using a microSD card.

The phone has a 4000 mAh battery and, according to Xiaomi, should last a full day of heavy usage. It can be fast charged by the Qualcomm Quick Charge 3.0 technology.

For charging, the phone has a Type-C port at the bottom.

It also has a 3.5 mm audio jack at the top, with a dedicated amplifier for music lovers.

The phone comes with Android Oreo 8.1 with MIUI, specially customised for the POCO F1. It would have been nicer if it had come with AndroidOne out of the box instead.

Overall, the POCO F1 shows promise. It's packed with features that no one else offers at this price, which will force OnePlus, Samsung, Oppo, Vivo and others to rethink their strategy.

The POCO F1 will be available online at noon on August 29.

Here are the prices at which the variants will be available. 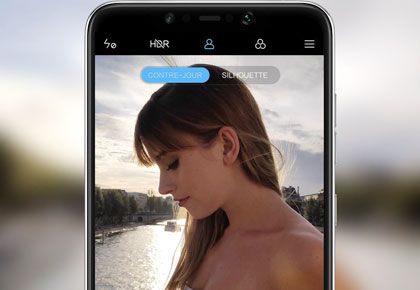