Who is the hottest superhero? Vote now!

Mirror, mirror, on the wall, who is the dishiest of them all?

They have to be strong.

They have to be powerful.

They have to be kind.

And, most importantly, they have to absolutely, absolutely be HOT.

So, who's the superhero who makes you go weak in the knees?

Aquaman
There's something dangerous about Jason Momoa's Aquaman.
It could be the eyes.
It could be the way he has a tendency to suddenly appear.
But when he does, and times are bad, you'll certainly heave a sigh of relief. 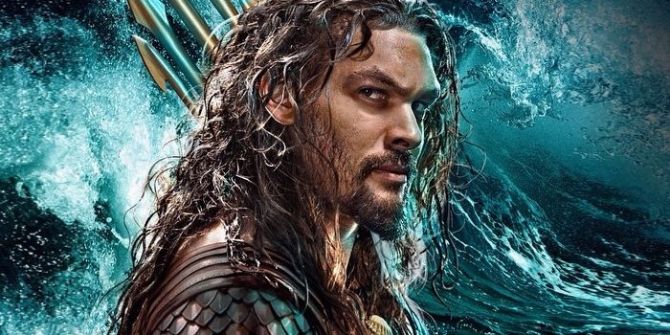 Superman
Look, up in the sky!
It's a bird…
It's a plane….
It's Henry Cavill as Superman! 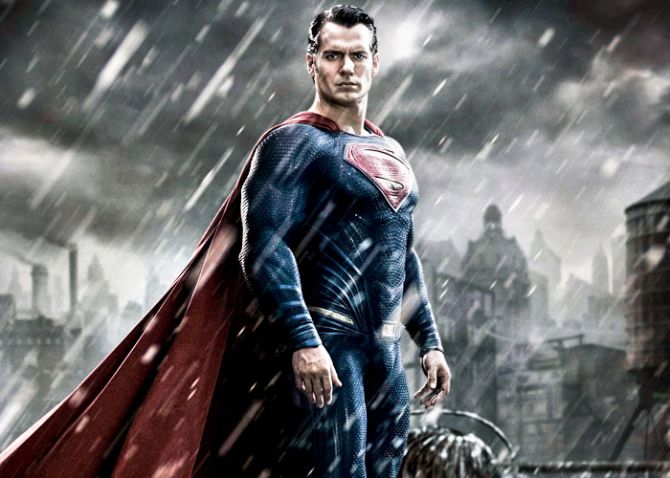 Batman
Handsome.
Rich.
Brooding.
And an amazing array of super-bikes and cars.
What's not to like in Ben Affleck's Batman? 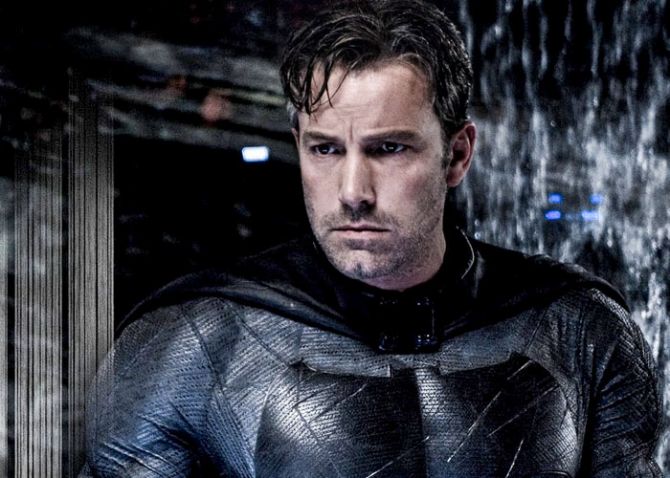 Flash
He's got his heart in the right place.
He wants to save the world.
And Ezra Miller's Flash can reach every troublespot really, really, really FAAASSSTTT! 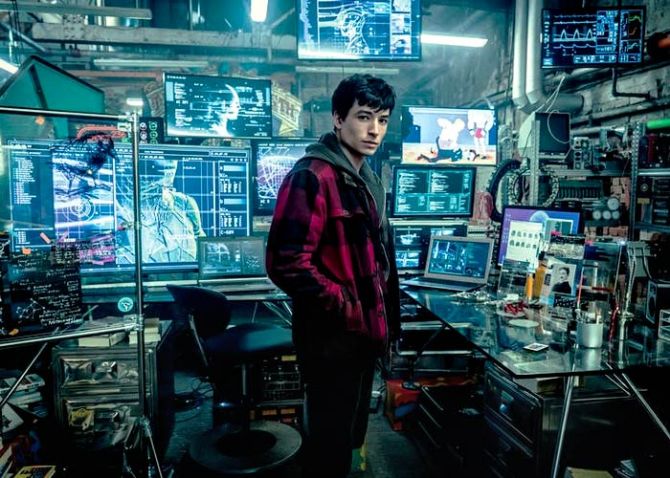 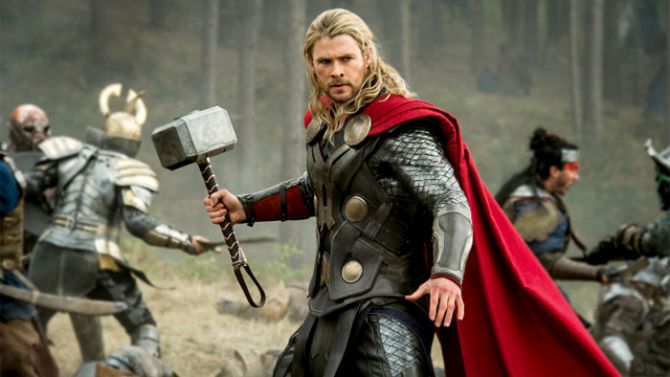 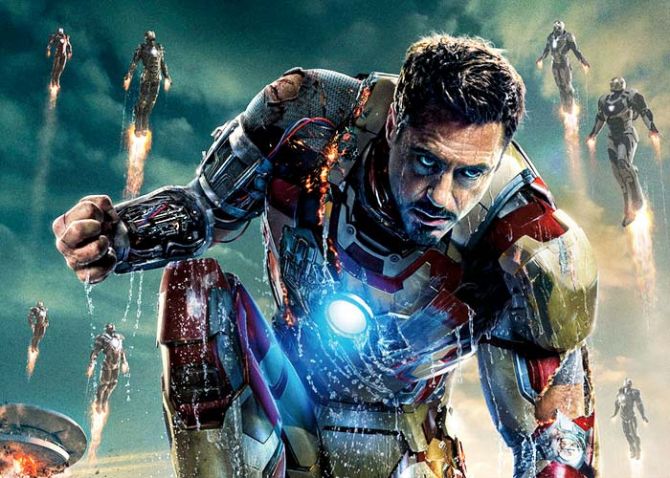 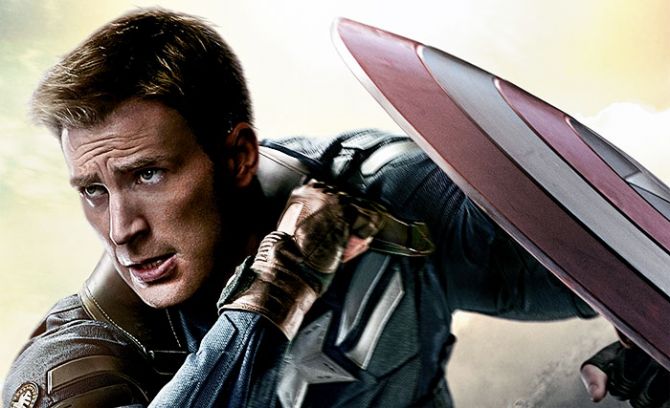 Hawkeye
A good friend.
A great family man.
And the right superhero to have in your corner when you're in trouble.
Clint Barton is a ripper as Hawkeye. 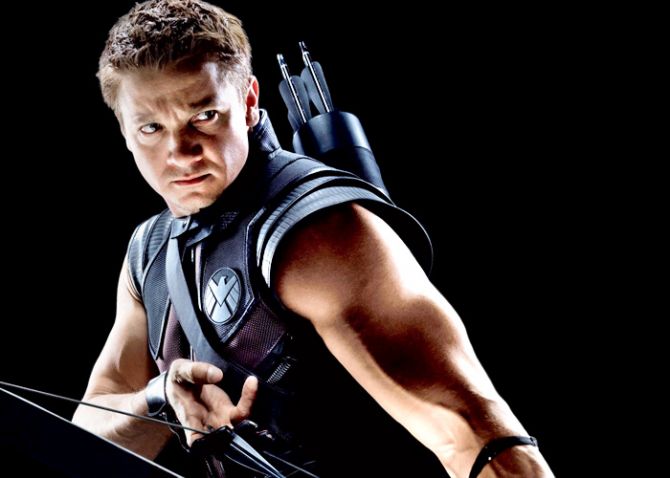 Spider Man
He grapples with the same problems as you and me -- girl woes, money woes, boss woes.
Yet, when it's time to beat up the baddies, he's always there to help.
Tom Holland leaves our senses tingling! Dr Strange
He's the master of both the mystical and the martial arts.
He knows the pitfalls of ego.
No wonder, Benedict Cumberbatch is a devastating Dr Strange. 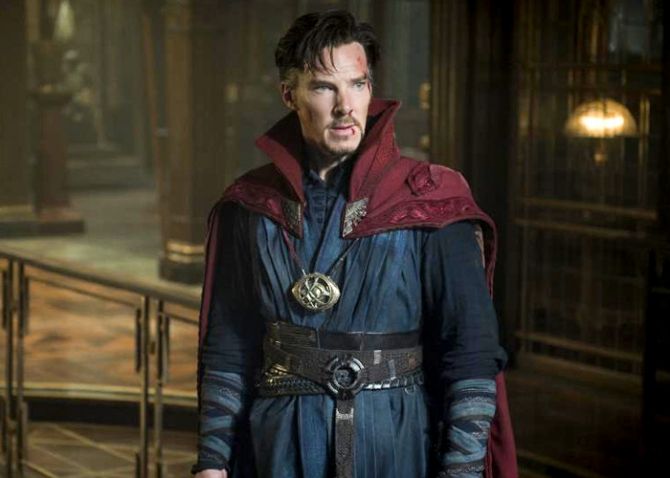 Deadpool
He is annoying.
He can be quite the pest.
But, tell me, who doesn't love bad boys, especially when played by someone like Ryan Reynolds? 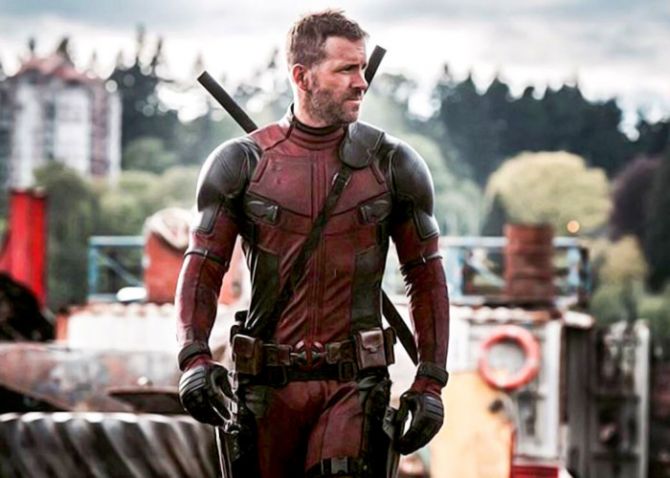 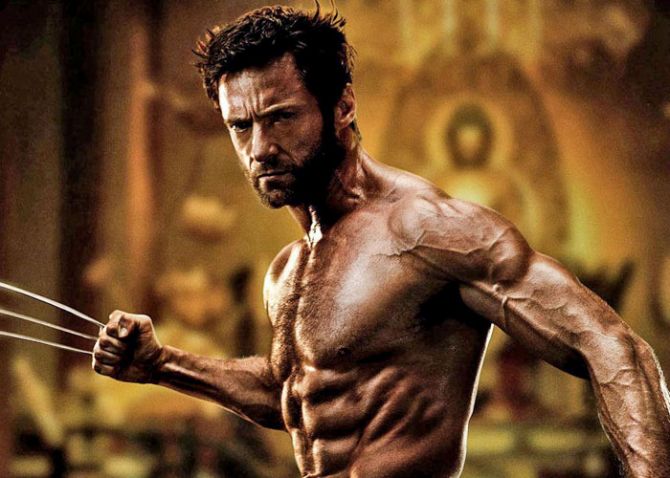 The superheroes are waiting. Vote now! 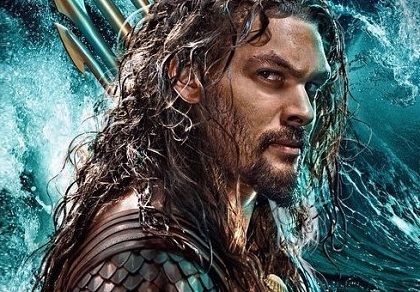