12 percent of Indian men enjoy role-play in the bedroom!

It may surprise you to know that we aren't very conventional when it comes to sex. Illustration: Uttam Ghosh

Indian men and women have both slept with six partners on average, a new survey has revealed.

According to the shocking statistics, revealed in conjunction with Durex for National Condom Week, one in four Indian men admit to having an affair, while 12 percent enjoy role-playing in the bedroom, the Daily Star reported.

The survey also found that just half of all young people in the UK used a condom when they lost their virginity, which are some of the lowest rates in the world, a new survey has revealed.

Age determines what turns you on sexually 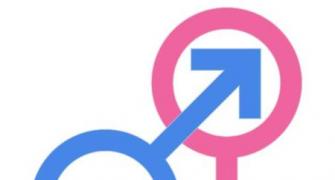 Pain during sex: Suffering in silence? 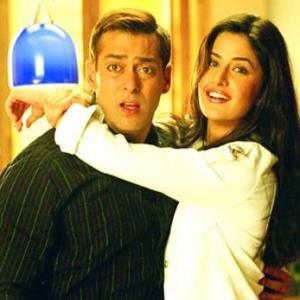 Is a relationship with an older man BETTER?