The world is coming over. Haven't you decided as yet? 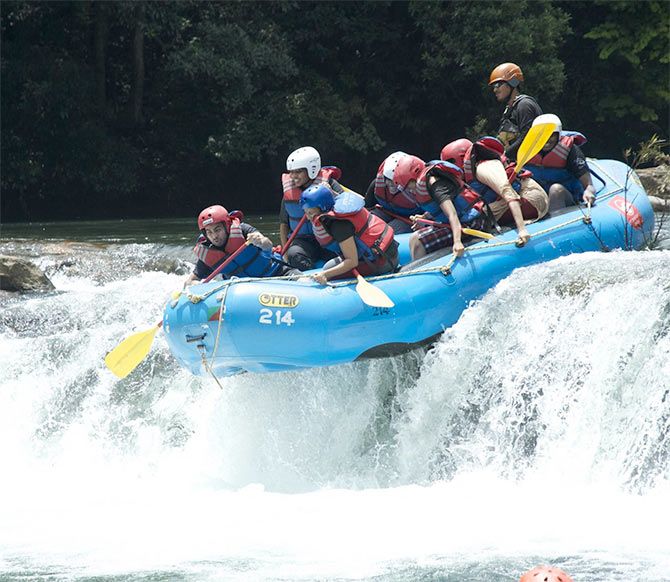 In case you didn't know, Kerala is also home to Asia's biggest white-water festival. If you still tend to stay wonder struck at how God's Own Country earns this recognition, all you need to do is to pack your bags to Thusharagiri, in Kozhikode, and be there from July 22 to 26, where paddlers of international repute would be flocking in by the dozens. 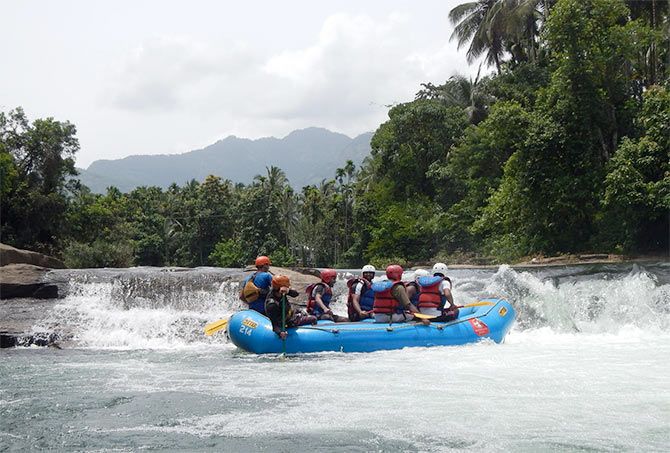 When we say paddlers would flock the venue, we really mean it. For, there would be around 50 of them from more than 20 countries such as Poland, Russia and Germany vying with each other along the swift waters of the Iruvanjipuzha and the Chalipuzha on the Thusharagiri downstream. 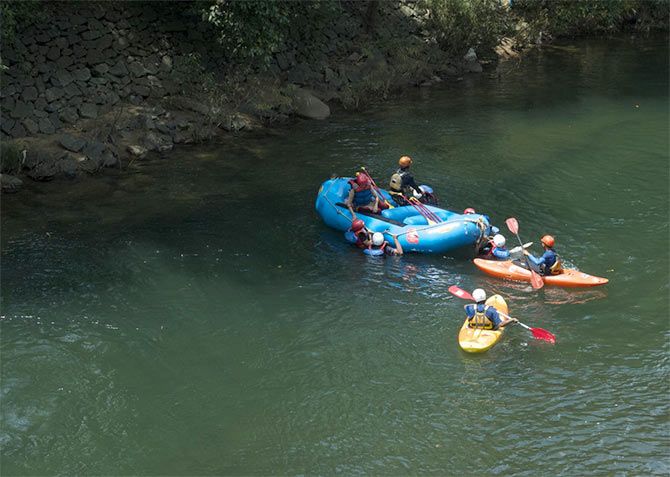 Kerala Tourism has revealed that among the bunch of paddlers from around the world will be two-time world extreme kayaking champion Joe Morley from the United Kingdom, 2012 London Olympics finalist Mike Dawson from New Zealand and noted kayaker from Italy Max Benetton.

What more are you looking for? 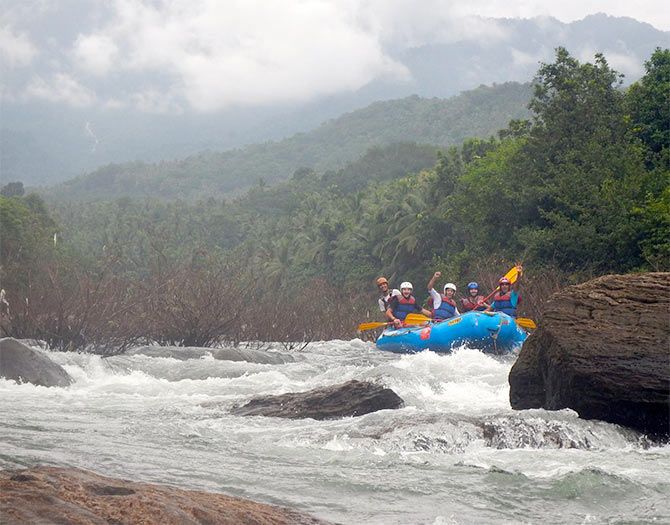 Christened the Malabar River Festival, the Thusharagiri white water festival has already earned reputation as among the best in the world. And now, with the festival earning the tag of being Asia's biggest, sure does add more charm.

Set in motion by the Kozhikode District Tourism Promotion Council in collaboration with the Kerala Kayaking Academy and Madras Fun Tools, the festival beckons all water sports lovers from across the world. 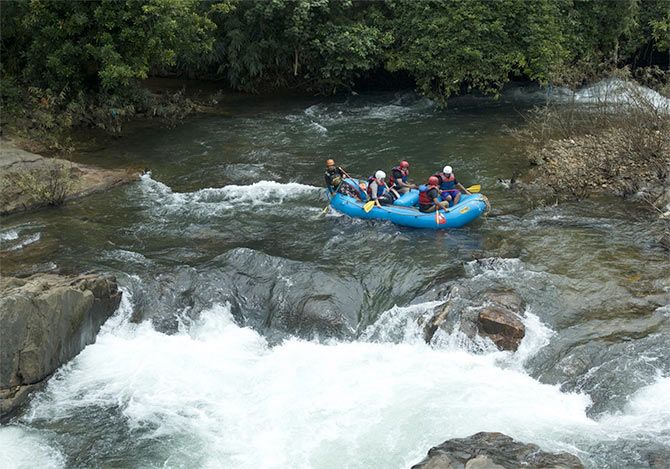 With monsoon tourism already a big hit, Kerala's leisure tourism scene seems to be adding more aspects of fun as days go by.

The prize money is enticing, to say the least. An amount of around Rs 7 lakh would be up for grabs, and besides that a special category of prizes for the best paddlers from the Indian subcontinent would also be given away.

This is going to be the third edition of the famed championships.

How to be a green foodie and save the planet 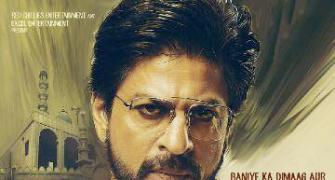 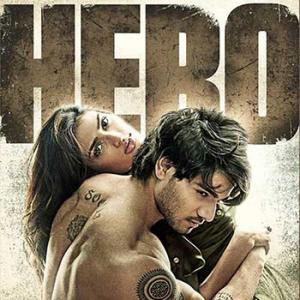 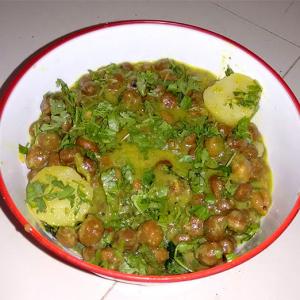