Make sure that these places feature in your 2019 travel bucket list.

Booking.com revealed its list of popular tourist destinations for 2019.

Presenting the top five places that featured on the list. 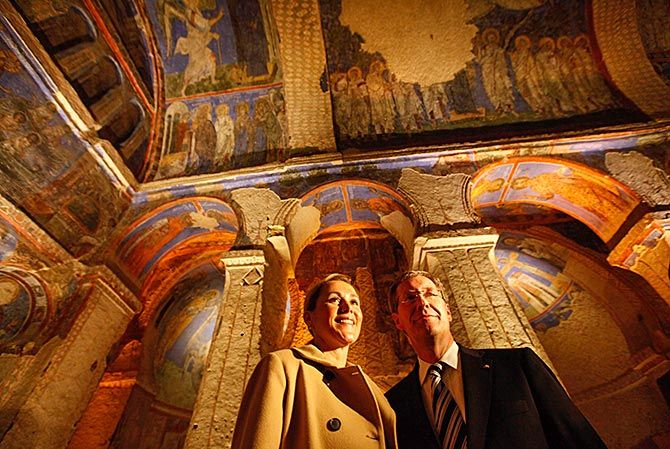 Germany's President Christian Wulff and his wife Bettina pose for the media inside the Goreme Museum.Photograph: Umit Bektas/Reuters

Look it up on Wikipedia, and you'll discover that Goreme is a town in the Cappadocia region of central Turkey.

The open air museum here is well-known for its 10th and 12th Century cave churches and frescoes.

According to UNESCO, 'The Goreme National Park was entirely sculpted by erosion and the Goreme valley and its surroundings contain rock-hewn sanctuaries that provide unique evidence of Byzantine art in the post-Iconoclastic period.' 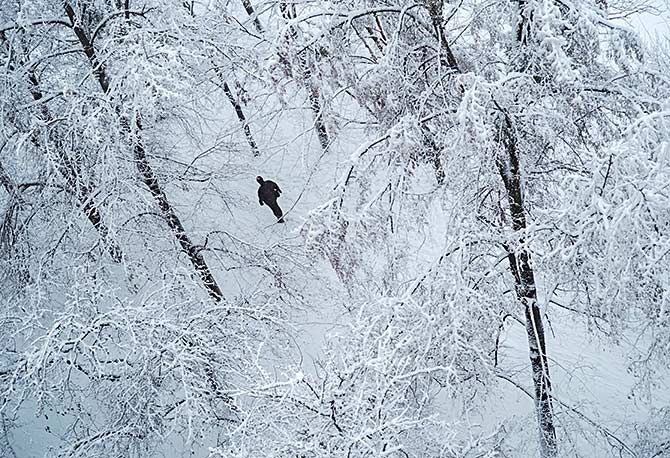 A man walks in a snow-covered park after snowfall in Kiev, Ukraine. Photograph: Gleb Garanich/Reuters

You must visit Ukraine's capital for its religious architecture and museums that are filled with historic stories.

Kiev Pechersk Lavra, a 11th-century monastery and pilgrimage site is a must-see for its gold-domed churches.

According to Wikipedia, 'It's known for its catacombs lined with the burial chambers of Orthodox monks, and a collection of gold objects from ancient Scythian times.' Didn't expect to find Doha on this list? Trust us when we tell you that there are endless reasons to visit Middle East's upcoming tourism hotspot.

The spotlight is shinning on Doha ever since it was chosen to host the 2022 World Cup.

A cultural centre, it is a Mecca for foodies. The camel races -- also known as the 'sport of the sheiks' -- is very popular here and once there, you must pay a visit to its Souf Waqif. 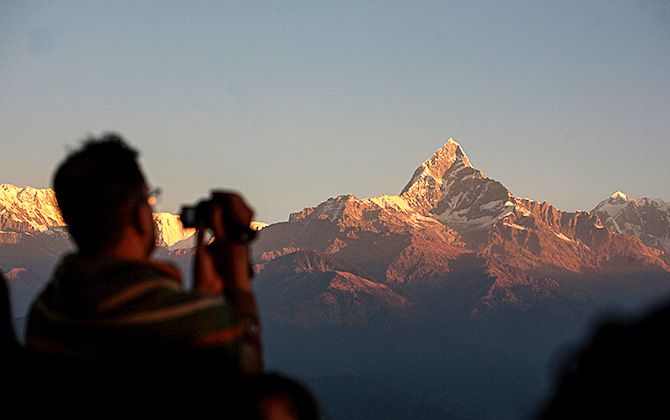 Tourists take pictures at Sarangkot in Pokhara, with the view of the Mount Annapurna range in the background, some 200 km (124 miles) west of Kathmandu. Photograph: Gopal Chitrakar/Reuters

Pokhara, a city on the Phewa Lake, is a popular tourist attraction known for its beautiful mountain ranges.

Tal Barahi Temple, a 2-story pagoda, sits on an island in the lake.

Its close proximity to the Himalayan mountain range makes it a popular trekking spot. 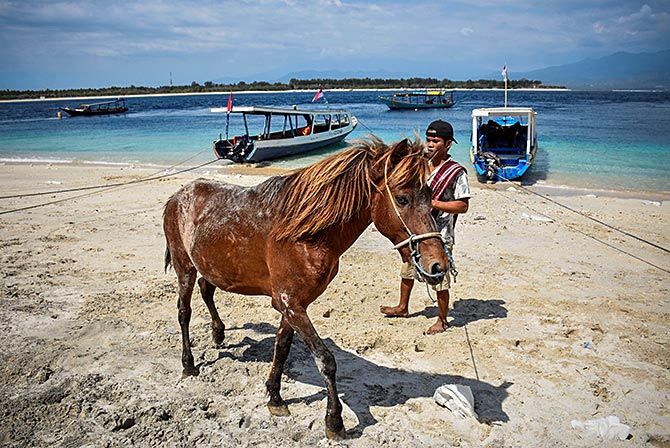 The largest of the three is Gili Trawangan, popular among tourists for its party scenes.

Gili Trawangan is home to some of the Gilis’ pioneering dive shops where you can get your PADI Open Water or Advanced diver certification.

Scroll down to see the other destinations that made it to the list! 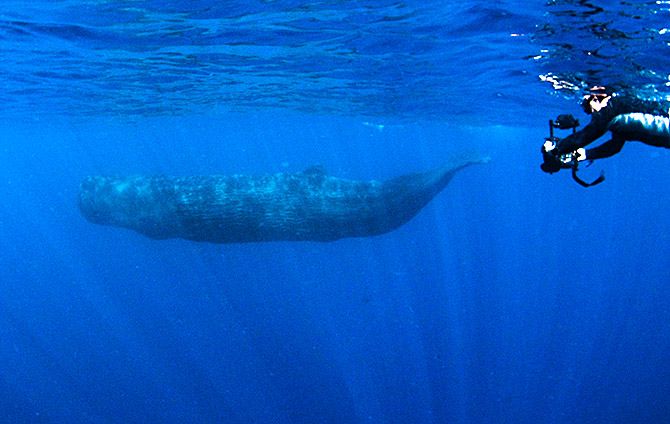 A snorkeler swims towards a sperm whale in the deep blue sea off the coast of Mirissa, in southern Sri Lanka. Photograph: David Loh/Reuters 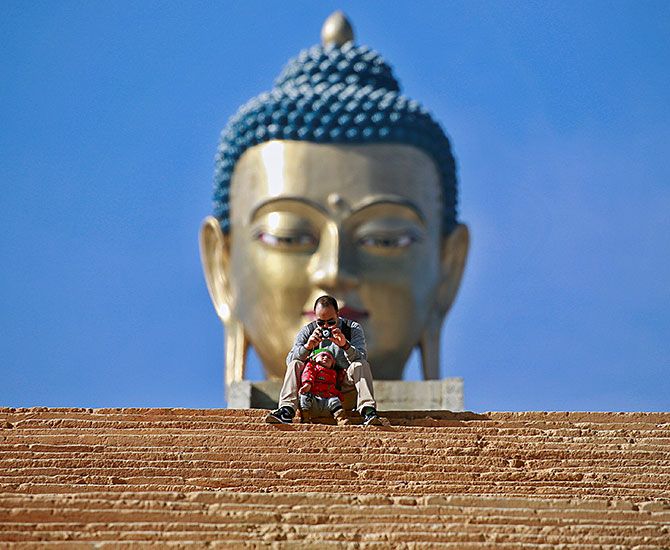 A man takes a photograph in front of the Buddha Dordenma statue in Bhutan.Photograph: Cathal McNaughton/Reuters 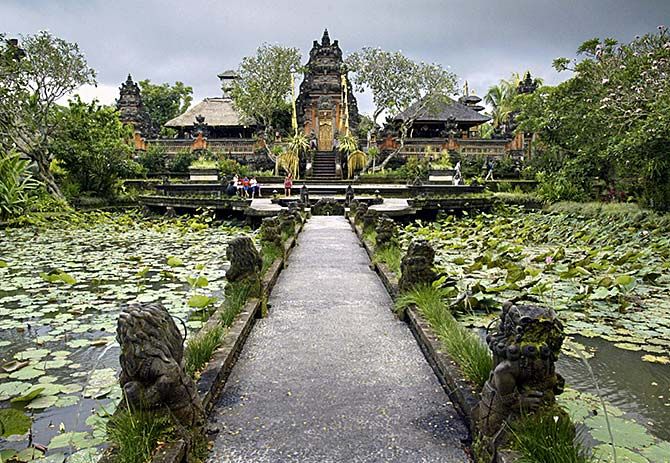 The Pura Taman Saraswati temple, devoted to Dewi Saraswati, the goddess of learning, literature and the arts is framed in lotus ponds in central Ubud, on Bali. Photograph: Bob Strong/Reuters 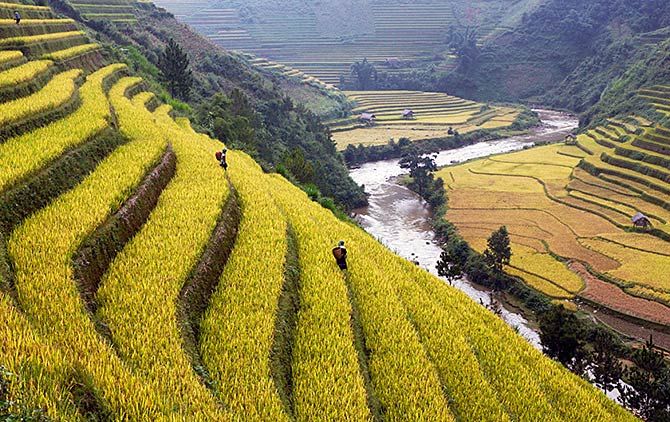 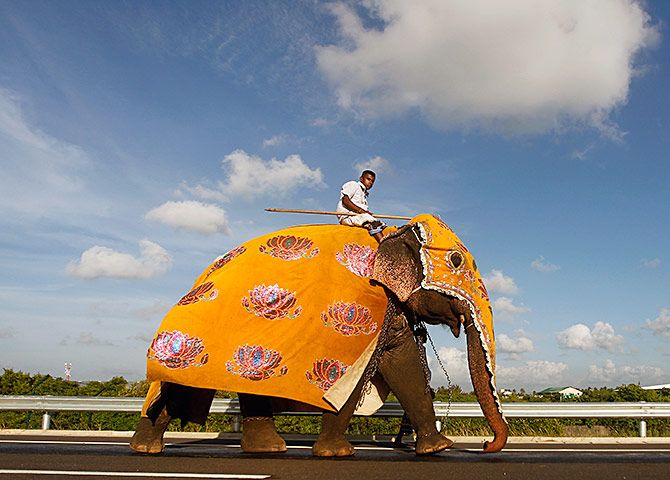 A mahout rides his elephant during a ceremony on the newly built highway to the Bandaranaike International Airport in Katunyake. Photograph: Dinuka Liyanawatte/Reuters 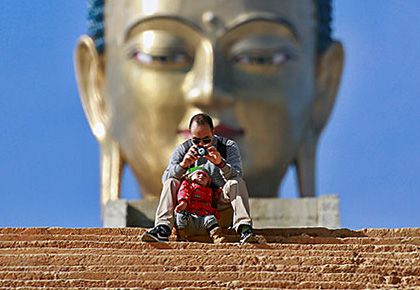