Was this Virat and Anushka's honeymoon destination?

After a fairy tale wedding, Anushka Sharma and Virat Kolhi are holidaying in Finland.

According to an India Today report, 'The couple left for Finland, where they are spending their nights watching the Northern Lights.

'The famous duo is in Rovaniemi, on the Arctic Circle, which is also official hometown of Santa Claus,' the report added.

Their honeymoon was organised by Luxury Action, which specialises in private and luxury travel, tailor-made experiences in the Arctic and Nordic regions.

We managed to find a couple of exotic pics of the destination from the travel company's Instagram page.

Take a look at their honeymoon destination, which is simply out of the world!

ALSO SEE: PIX: The place where Anushka and Virat got married 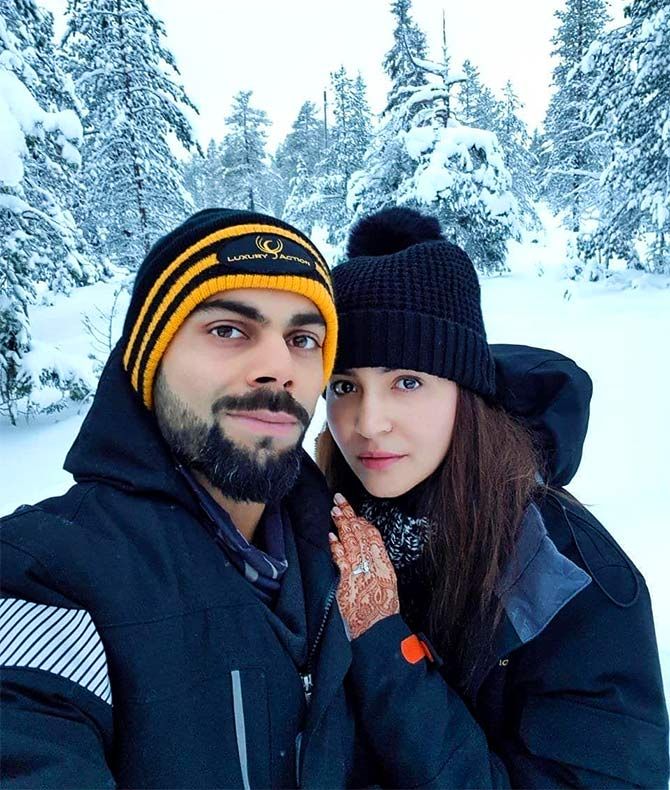 Photograph: Courtesy Anushka Sharma/Instagram
'In heaven, literally!' the actor captioned this pic which got people curious about the location of their honeymoon. Later it was revealed that the two were in Finland. 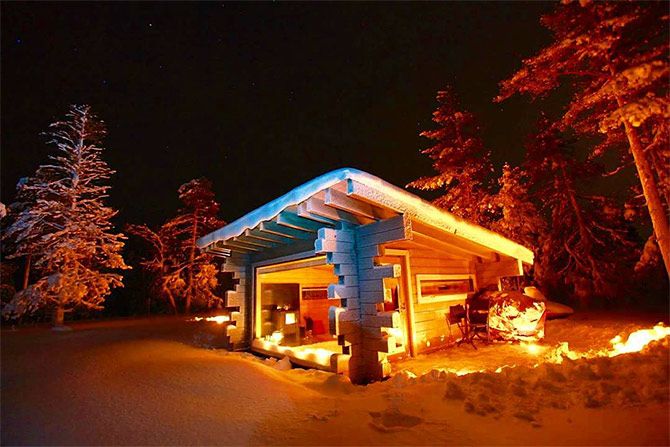 All photographs: Courtesy Luxury Action/Instagram
A romantic dinner is set for two. Makes us wonder if this is what Anushka and Virat enjoyed! 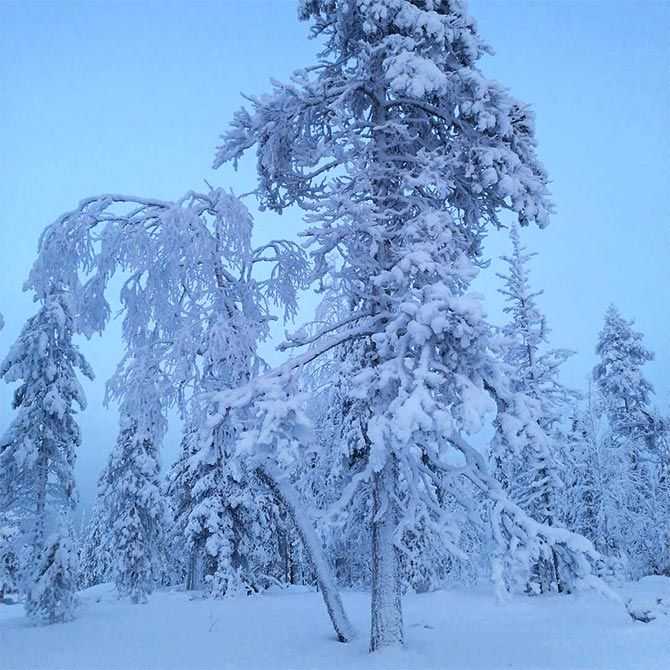 'Untouched nature at its best. Snow covered trees in the wilderness where the only sound you hear is the sound of silence.' 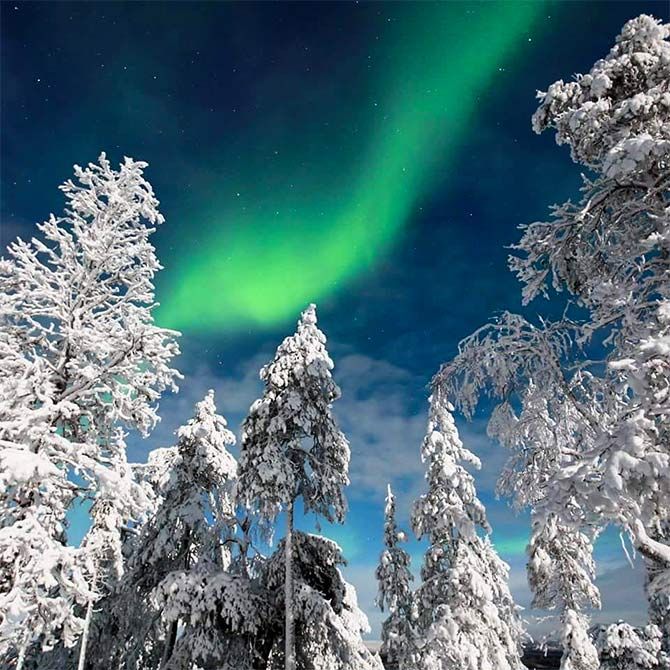 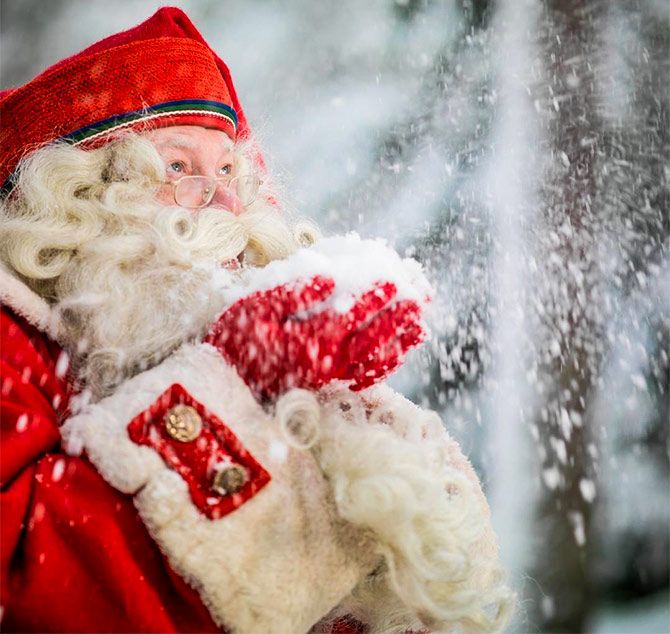 They were in Rovaniemi, on the Arctic Circle, which is also official hometown of Santa Claus. 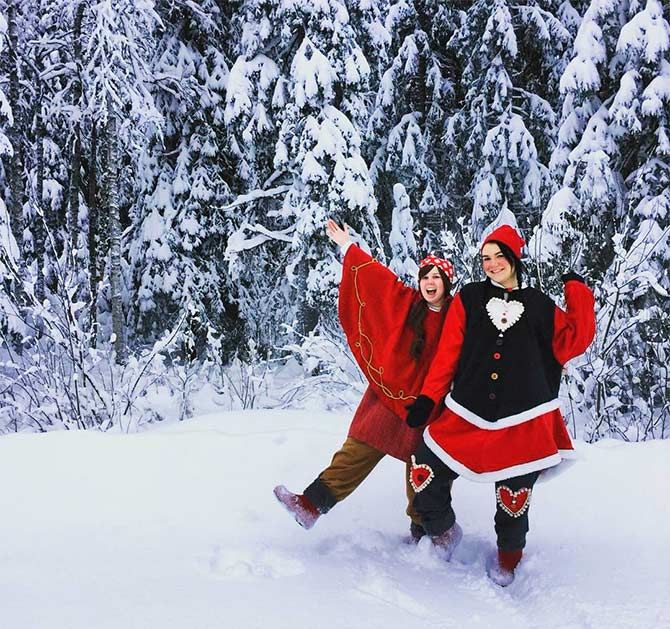 Enthusiastic elves in the woods, ready to entertain the guests. 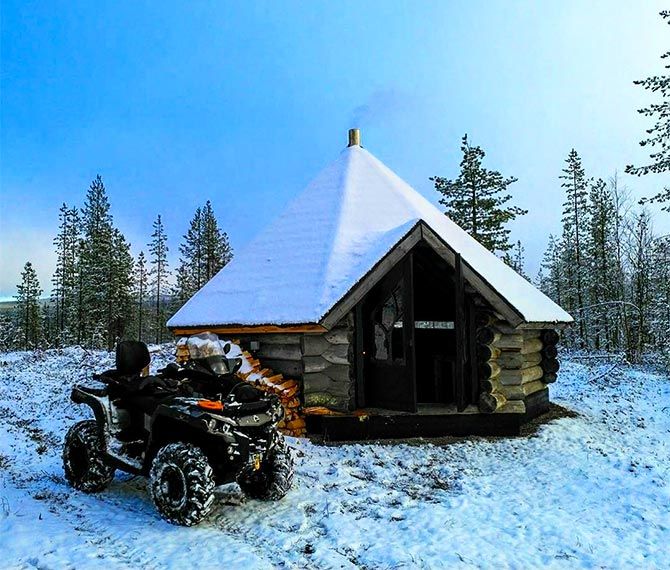 A Lappish hut in the woods. 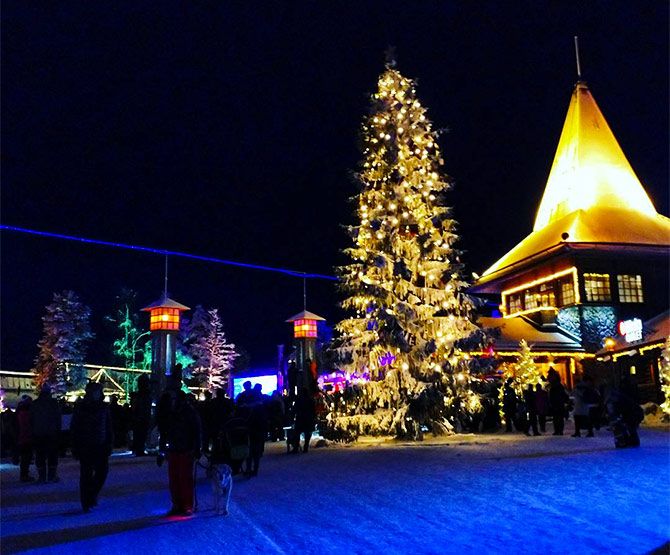 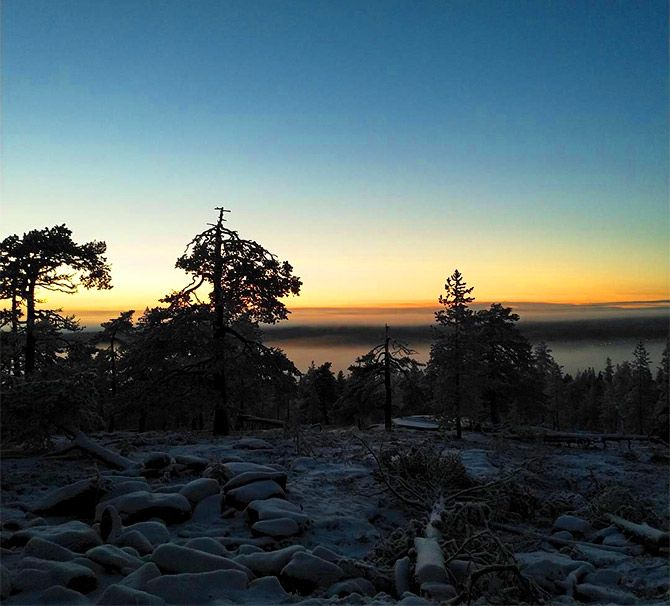 Isn't this the most beautiful location to watch the sun set? 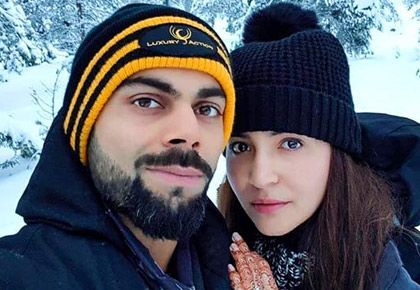 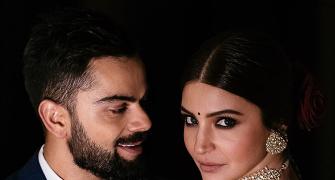 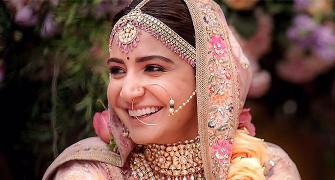 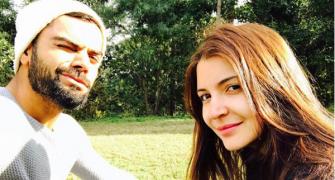 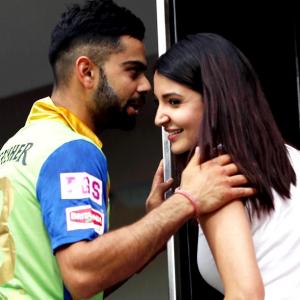 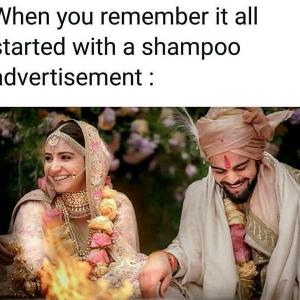