The good folks at market intelligence firm Euromonitor International have compiled this list based on international visitors arriving at various cities in 2013.

(Note: Even though the figures are from the year 2013, they were released only recently.)

Let's get started, shall we? 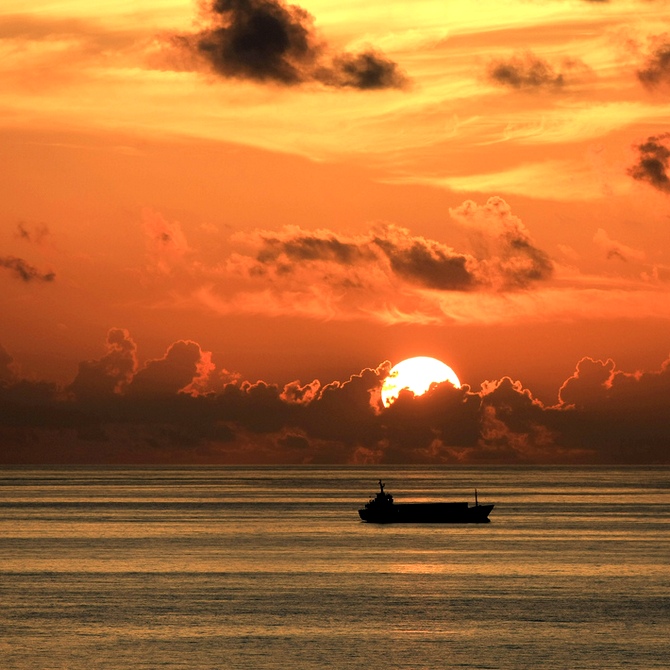 With over 6.275 million international visitors arriving at Miami in 2013, the beach destination saw a 4.1 per cent increase from its 2012 figures. 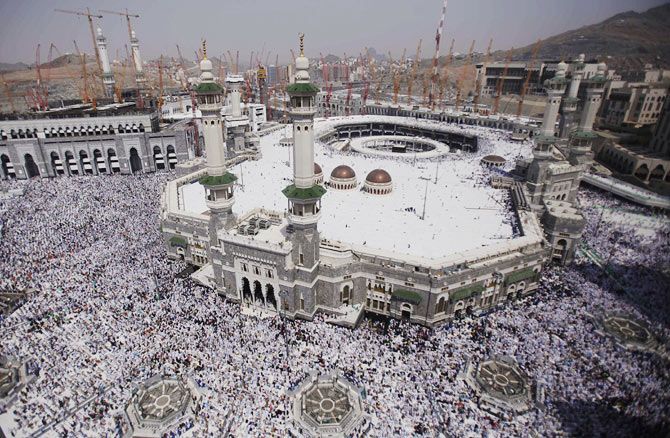 The holiest site for Muslims around the world received 7.512 million visitors, a good 9.6 per cent increase since the preceding year. 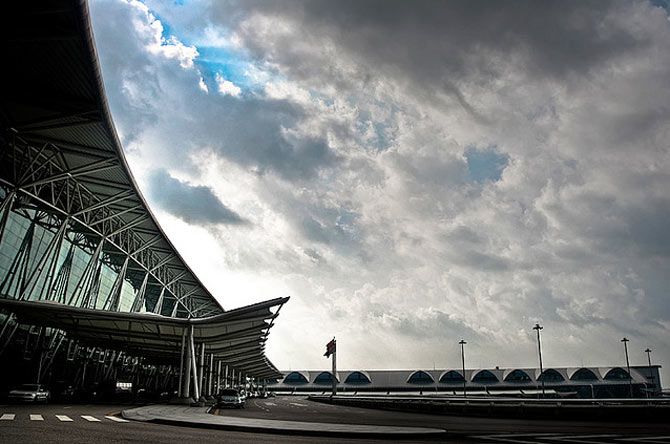 The largest city of the Guangdong province in South China may have seen a three per cent drop in its visitors from 2012 and was down to 7.630 million but it stayed in the top 20. With 11.3 per cent more travellers visiting Phuket in 2013 than in the previous year, the capital of the eponymous province came at number 15. 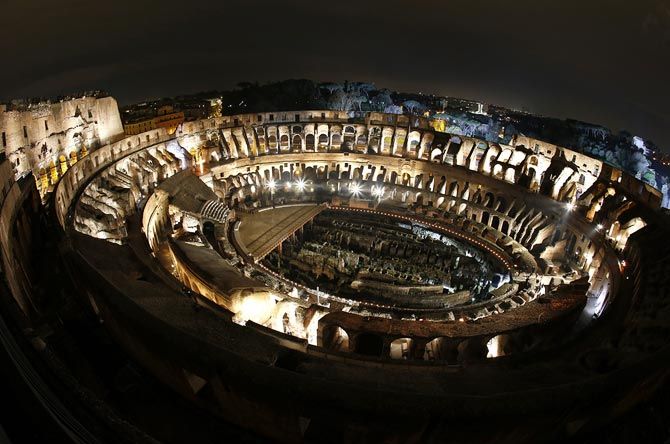 The capital city of Italy saw just a 2.2 per cent increase in international visitors since 2012.

With 8.608 million visitors landing in Rome in 2013, the city ranked number 14 in the most visited in the world. 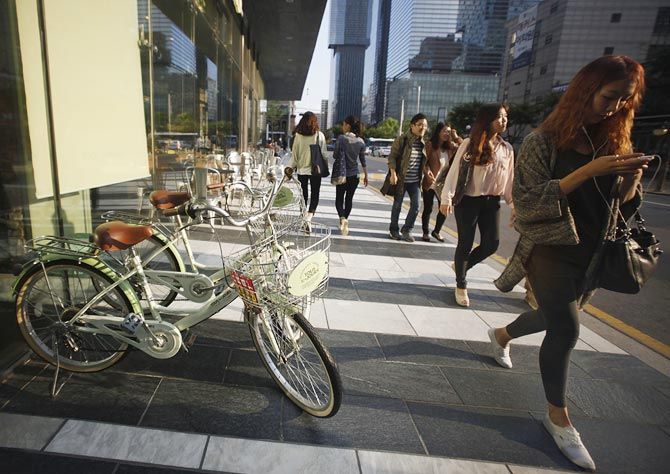 Ranking number 12, the glitzy city of the United Arab Emirates got an estimated 10.458m visitors. 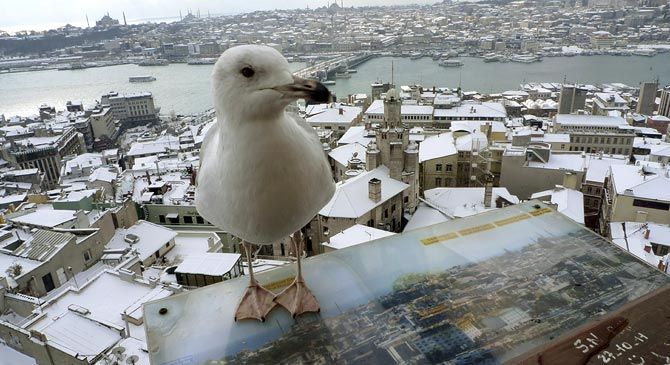 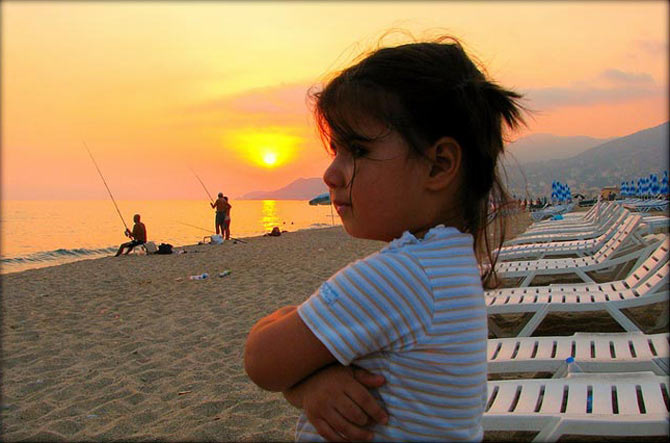 Turkey, yet another favourite international destination rounded off the top ten with 11.121 million visitors. Some 11.182 million travellers visited the home of the Petronas Towers taking Kuala Lumpur to number nine in the list. The other Chinese city besides Guangzhou also saw a three per cent drop from the 2012 figures. With 11.703 million visitors, Shenzhen came at number 8. 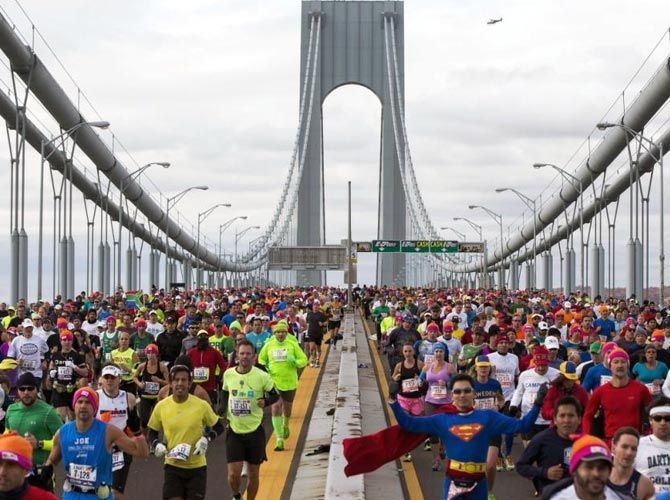 While Macau scored over NYC with 14.269m visitors and came at number six. The French capital received 15.2 million visitors and rounded off the top five. 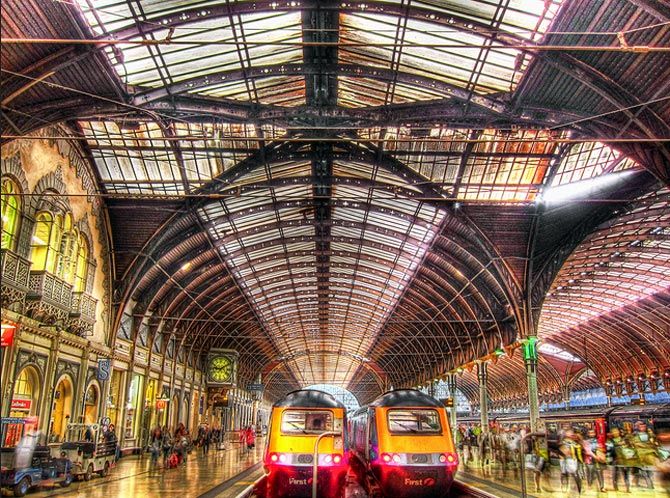 The Brits were evidently thrilled to see London rank o-n-e spot over Paris with 16.784 million visitors.

And they should be considering it was an 8.6 per cent increase in the number of visitors in 2012… the year of the Olympics. 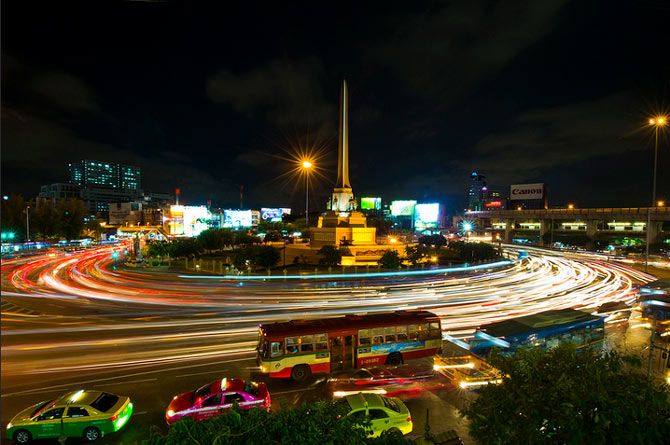 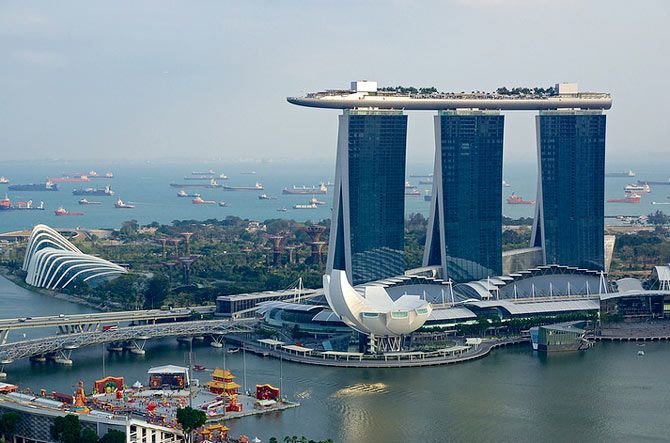 And with 22.455 million visitors, Singapore left Bangkok far behind finishing at the second spot. 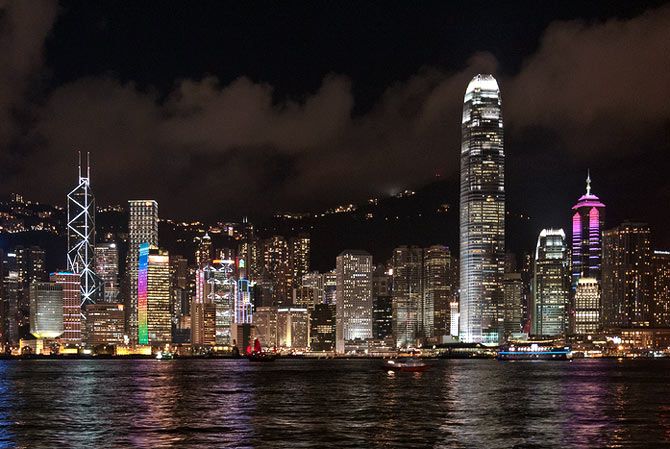 We wind up with Hong Kong that topped the list with 25.587 million visitors arriving at its shores, a 7.6 per cent increase from its 2012 numbers.