Beyond the Commonwealth Games: The hidden treasures of Australia

Missed making it on time for the Commonwealth Games? Fret not! It's never too late to plan a trip to Australia.

Presenting 7 pics that will make you want to add Australia to your 2018 bucket list. 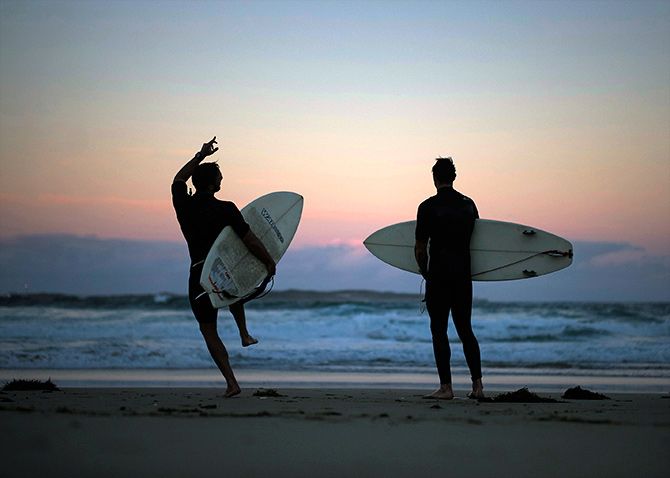 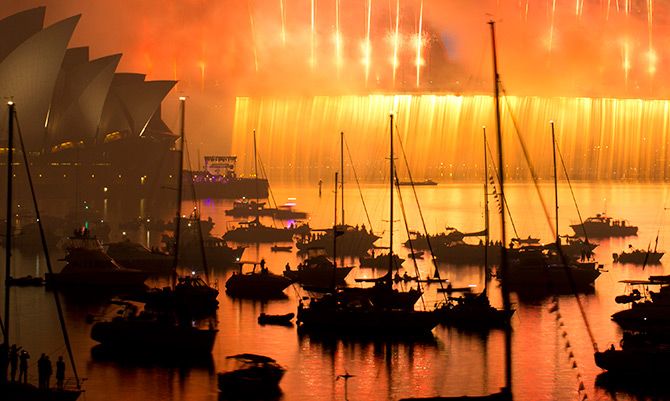 Spectators on boats are silhouetted as fireworks shower down from the Sydney Harbour Bridge during an annual fireworks display.
Photograph: Jason Reed/Reuters A tourist takes a picture under storm clouds during a camel safari tour alongside the Pacific Ocean on Lighthouse Beach, north of Sydney.
Photograph: Jason Reed/Reuters 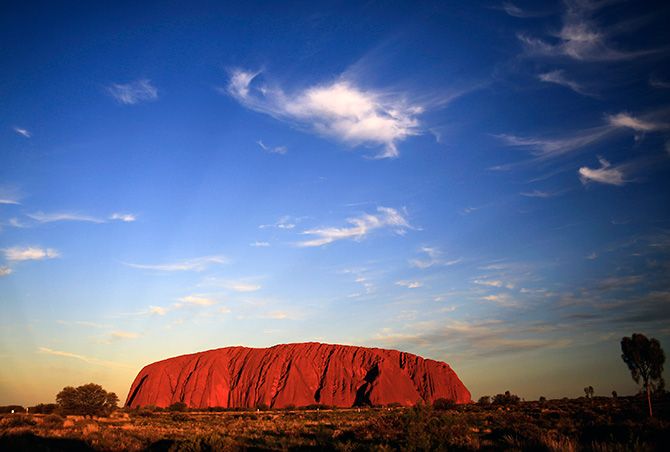 Uluru is lit by the setting sun in the Northern Territory in central Australia.
Photograph: Phil Noble/Reuters 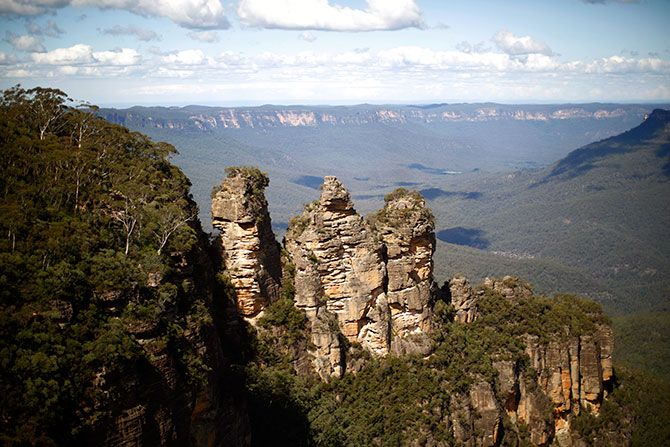 The "Three Sisters" rock formation is pictured in the Blue Mountains town of Katoomba, west of Sydney. Britain's Prince William and his wife Catherine, the Duchess of Cambridge, visited the site in 2014, during their 19-day official visit to New Zealand and Australia with their son George.
Photograph: Jason Reed/Reuters 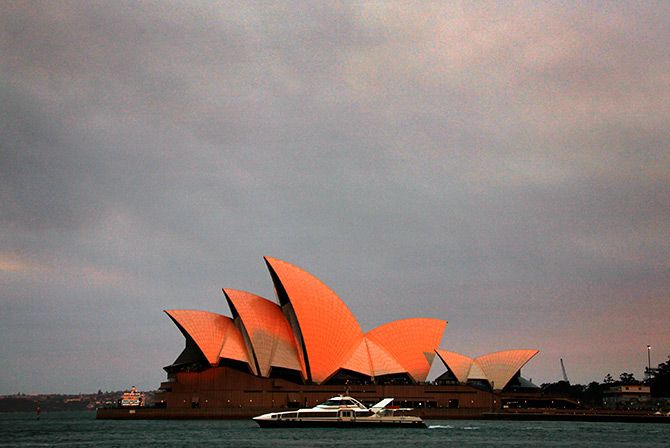 A ferry sails past the Sydney Opera House as smoke from bush fires can be seen above at sunset.
Photograph: David Gray/Reuters 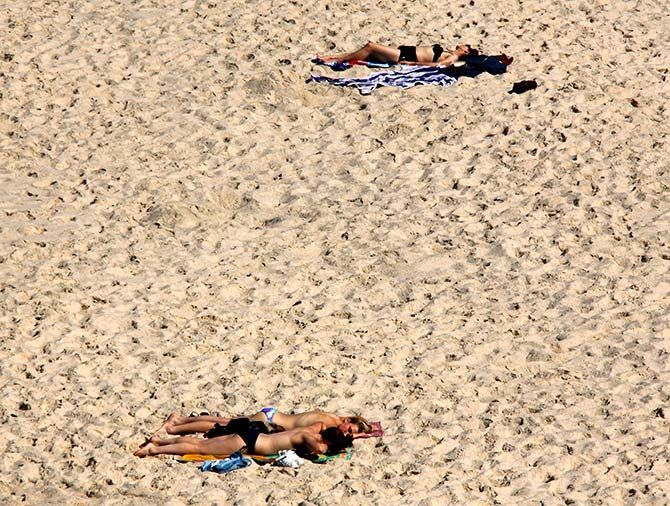 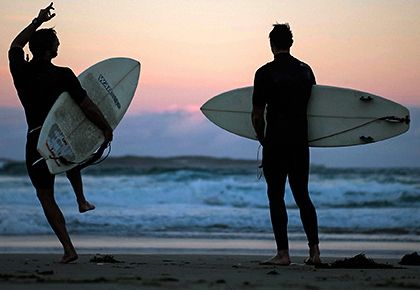