In a first of a 12-part series, we list out all the places you should visit and all the festivities you should be part of through the New Year! 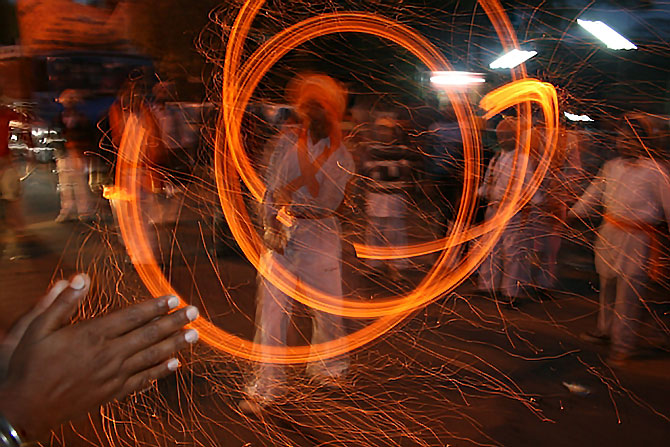 On January 14 and 15, Gujarat will also host the spectacular International Kite Festival when the skies are dotted by kites of all shapes, sizes and colours.

What is it like when an entire Indian state takes couple of days off to literally fly kites? 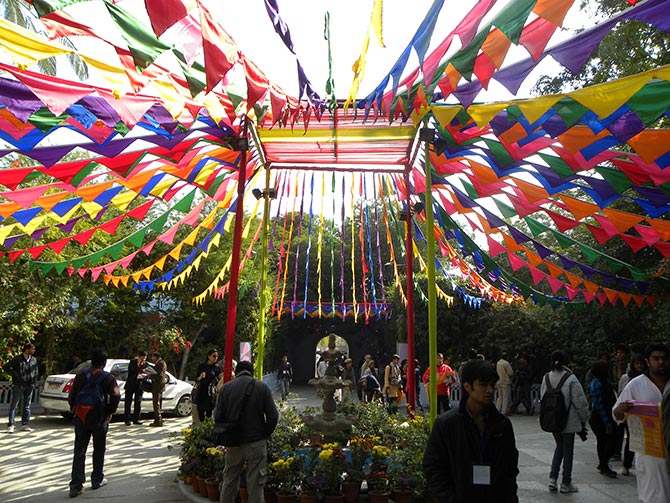 Rub shoulders with your favourite authors -- from Amish Tripathi and Ashwin Sanghi to VS Naipaul and Paul Theroux at the latest edition of the Jaipur Literature Festival.

To be held between January 21 and 25, the tenth edition of the Festival will see several high profile authors including Nobel Laureate Sir VS Naipaul, 2013 Man Booker Prize winner Eleanor Catton, novelist Hanif Kureishi, and the American travel writer Paul Theroux among others. 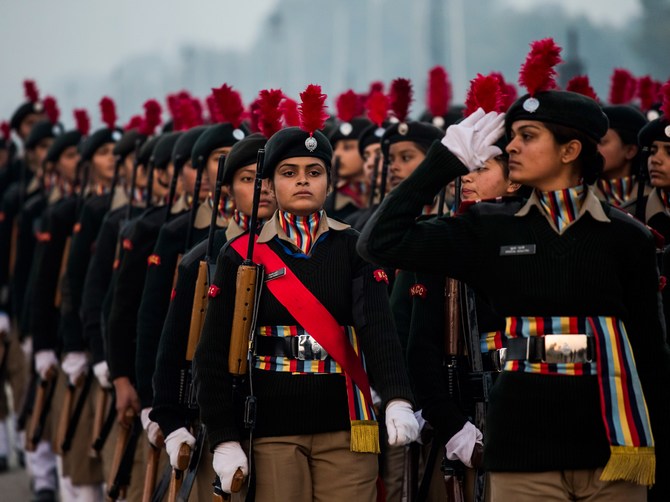 Witness India show off its military strength and cultural diversity to Barack Obama who will become the first American President to attend the Republic Day parade.

The security will be tighter than ever with over 25,000 security personnel guarding the heads of two of the largest democracies in the world.

Tickets will also be available at the Parliament House Reception Office, the Government of India Tourist Office and the departmental counters at the North Block and South Block roundabout, near gate number one of Pragati Maidan, the main gate of Jantar Mantar, gate number one of Shastri Bhawan, the India Gate and the Red Fort.

The Republic Day celebrations officially come to an end on January 29 with a Beating of the Retreat Ceremony, the tickets for which will also be available at the same outlets.

There are no reserved seats for the Beating Retreat Ceremony and these can be purchased for Rs 20 Rs 50. 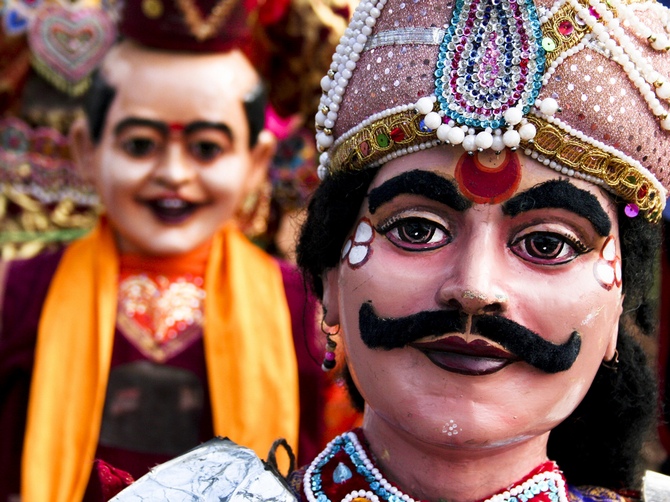 The laidback town of Hampi comes to life each year as the three-day Hampi Utsav hopes to recreate the grandeur of the Vijayanagar Empire of which it was the last capital.

With the 14th century ruins in the backdrop, artistes from around the country will present their art before a spellbound audience between January 9 and 11.

Fireworks, puppet shows, classical music concerts, folk dance programmes and theatre productions -- if you are keenly interested in culture, this is the place to go to!

Here's your chance to recommend travel destinations to your fellow readers!

Post photographs of places you think everyone should visit in 2015 on Rediff ZaraBol -- #Travel-2015 -- and tell us why we should be visiting it.

The best responses will be published right here on Rediff.com!