Bhel is to Mumbai, misal to Kolhapur and so on and so forth...

The good folks at National Geographic list out the most popular dishes that are as popular as the cities where they were invented.

Does your city make the cut? Find out. 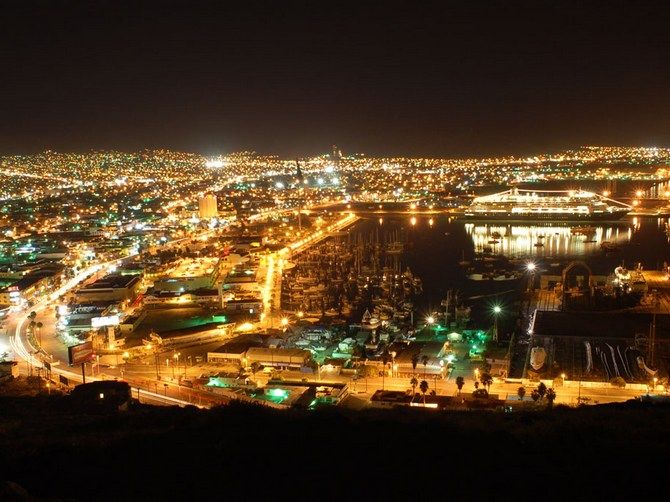 At number 10 is Ensenada, Mexico, the birthplace of fish tacos.

Ensenada is a port town and it wasn't long before someone decided to fry the fresh catch and add, mayo, salsa and cabbage to it.

It wasn't long before chefs from around the world began to adopt fish tacos though you'd agree they taste way, way better in their birthplace! If you've had Edam cheese, you'd probably never settle for any other.

Named after the eponymous town in The Netherlands, Edam ages spectacularly well, does not get spoilt and, quite frankly, tastes heavenly.

The cheese was at the peak of its popularity between the 14th and 18th century and continues to make the best of us drool in joy. Known for its culinary tradition, the Italian city of Bologna is the birthplace of the iconic meat-based pasta sauce Bolognese sauce. Made of a wheat flour-based batter, this dumpling-like snack with a (typically) filling of octopus, tempura scraps, pickled ginger and green onion, is a trademark Osaka dish.

A street vendor, Tomekichi Endo, is credited with its invention in 1935 and is said to be inspired by yet another dish, akashiyaki that gets its name from the city of Akashi.

Thanks to this wonderful little invention, Osaka is at the number seven spot in the list of National Geographic's top food cities. 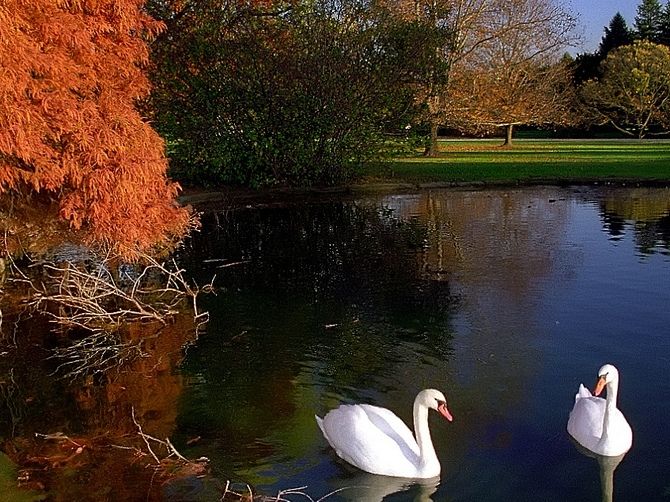 If a city gulps down two million pounds of a dish you know the dish (and the city) ought to make the cut. 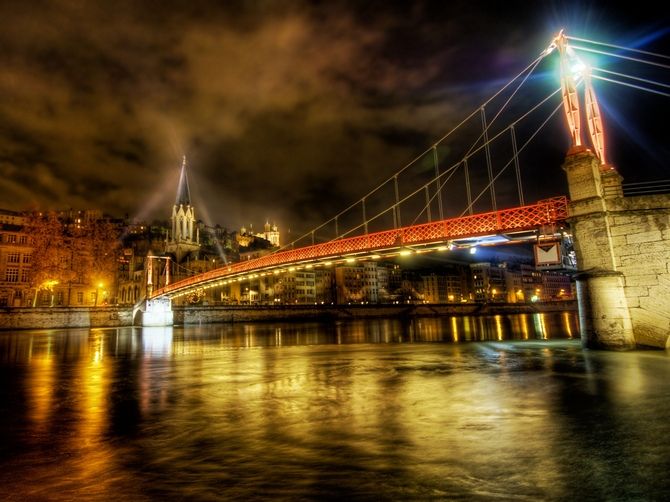 How good can a dish made of sliced pan-fried potatoes be you ask?

Good enough if it's been made in a city best-known for its cuisine.

The French city of Lyon, after which Lyonnaise Potatoes gets its name, is number five. When you're colonised by the French, you can be assured that your cuisine will most certainly emerge richer.

Made out of French and Vietnamese ingredients -- baguettes, pate and mayonnaise and cucumber, jalapeno, cilantro and pickled carrots -- this delightful culinary blessing is the reason why Ho Chi Minh City is in this list. Buffalo Wings, as you may have well guessed, have nothing to do with the four-legged creature but rather the city in New York state.

The chicken finger food that turned 50 in 2014, owes its origins to the Anchor Bar Restaurant and brought its city to number three in National Geographic's list. 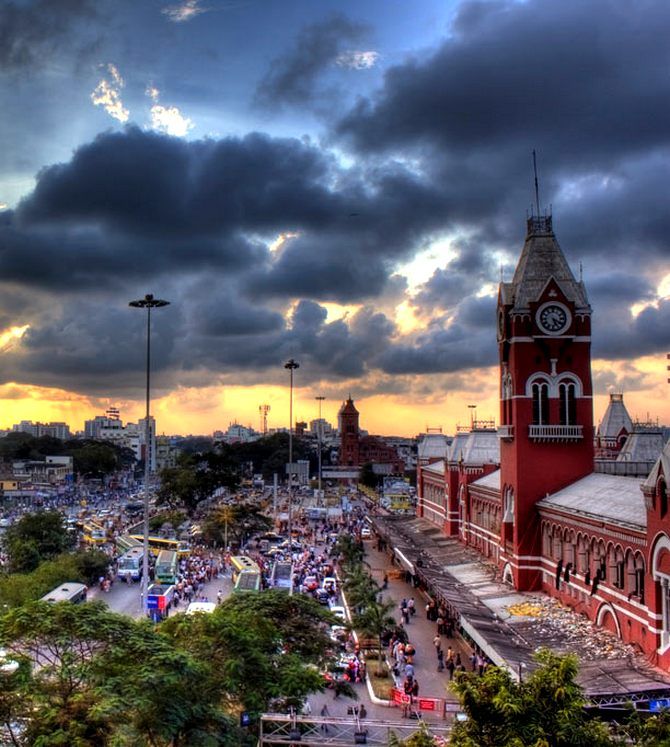 Yet another chicken starter makes the cut, this one's from our very own Chennai.

Chicken 65, the deep-fried spicy delight, is said to have been invented in Chennai's Buhari Hotel.

Why 65? The folks at National Geographic believe that is the number of chillies used in the original recipe by the hotel's founder. 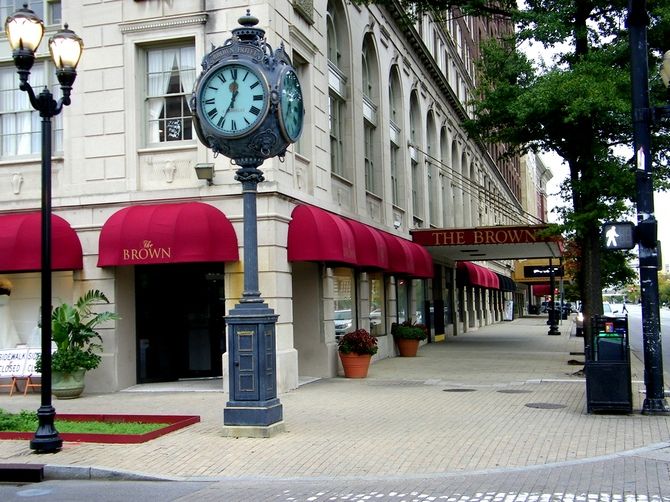 And topping the list of food cities is Louisville Kentucky which is the birthplace of Hot Brown, an open-faced sandwich that was invented at the city's Brown Hotel as a midnight snack.