The Exotic Life of an Airforce Pilot

Up in the Sky, Helicopter Stories takes us through the exotic and even charming world that Nitin Sathe has lived as an Indian Air Force pilot, says Ajit Balakrishnan. 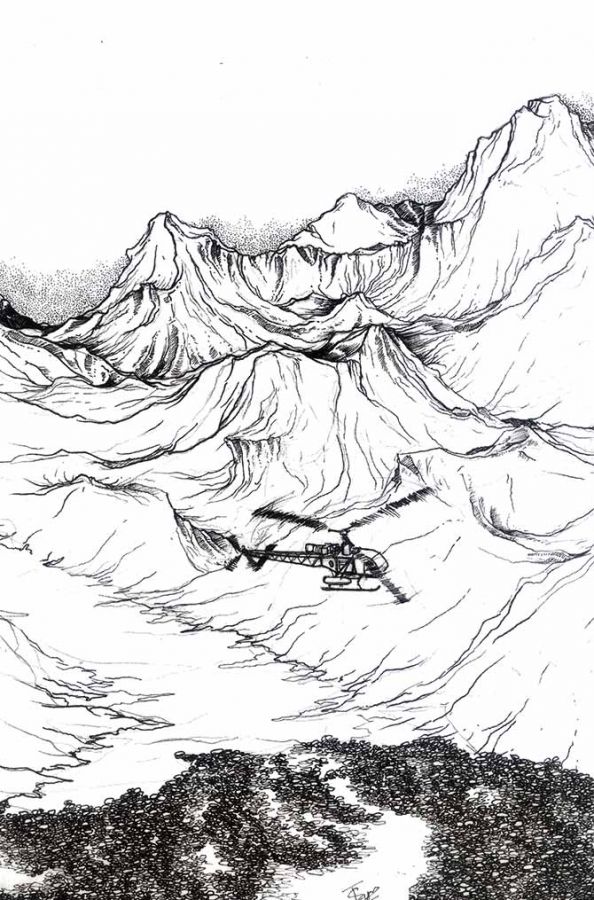 Until I read this book, the word 'airforce pilot' conjured in my mind a vision of a grim, dedicated, humourless man, dressed in military camouflage olive ready to jump into a plane and respond to a Pakistani provocation at a moment's notice.

Air Commodore Nitin Sathe's book,Up in the Sky, Helicopter Stories takes us through the exotic and even charming world that he has lived as an Indian Air Force pilot.

Take, for instance, his account about his fellow airforce pilot, nicknamed behind his back, as 'Chicken Singh', the two activities he loved the most were chicken eating and helicopter flying... birds, both animate and inanimate were an obsession with Chicken Singh.

Even when the whole squadron was flying a rescue mission in Bihar in 1985 when the Ganga had burst its banks and flooded much of Bihar, Chicken Singh flew his missions with his cockpit full of and smelling of tandoori chicken.

In his personal travel, he says, he prefers trains.

Before you can recover from your surprise that an airforce pilot prefers a slow moving train for his leisure travel, he tells you the reason why: 'For those with a curiosity about new people, having a talkative person sitting behind you in a chair car is all you need for a memorable journey.'

He then goes on to recount a particularly memorable journey on the Shatabdi Express from Delhi to Dehradun with a 60-something lady on her mission of visiting each one of the 113 religious shrines of importance in India.

Its a little treasure chest of exotic incidents. 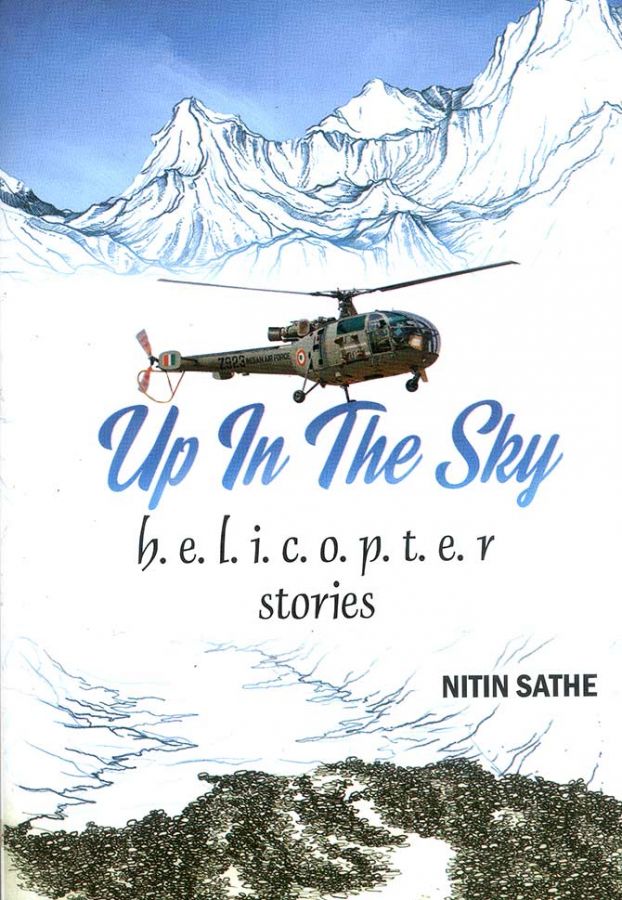 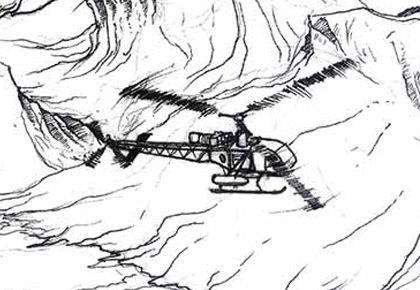 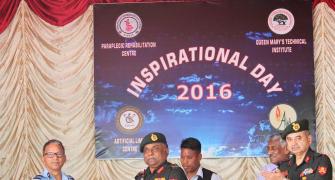 The story that brought a tear to a General's eye 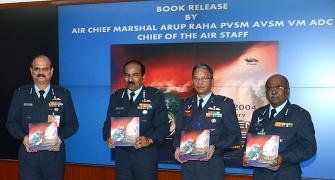 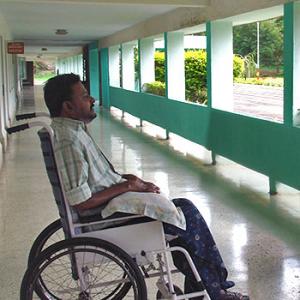