News
Business
Movies
Sports
Cricket
Get Ahead
Money Tips
Shopping
Sign in  |  Create a Rediffmail account
Rediff.com  » Getahead » Which female personality would you like to see on Indian currency?

Do you think it would be a good idea to have an Indian woman on our currency notes? 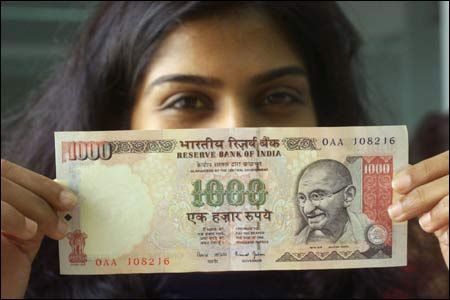 On Wednesday April 20, the US treasury secretary Jacob J Lew made a historic announcement -- he suggested that the American currency would soon replace the image of Andrew Jackson on the $20 bill with Harriet Tubman, a former slave and abolitionist.

Lew further added that the $5 and $10 dollar notes, too, would have women and civil rights leaders.

The move, we think, is inspiring to say the least.

And if the same were to happen in India, who do you think would fit the bill?

We came up with a list of women who could qualify.

Take the poll below and let us know what you think.

Think we missed someone? Share your suggestions in the messageboard below! We'd love to hear from you. 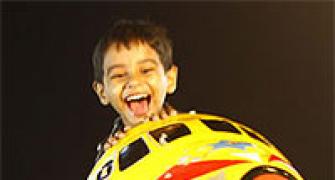 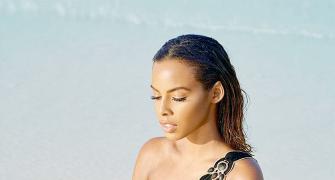 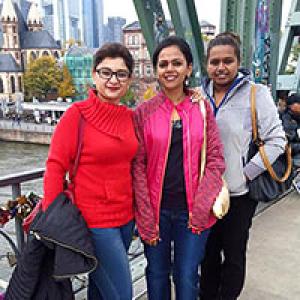 'Our only intent was to test our limits' 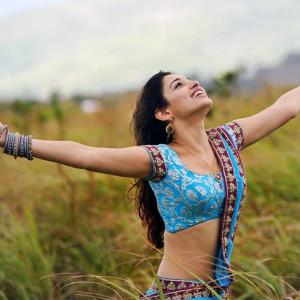 #FoodHacks: Want to know the secret to a better life?