VIDEO: Sona Mohapatra's jugalbandi is not for the faint-hearted!

You don't need a better excuse to end the week on a high note!

The second season of Paddy Fields is finally here!

With the hope of bringing folklore into the limelight, the festival focuses on folk and fusion music, and salutes women performers.

This season the festival will be held on October 8 and 9 in Mumbai.

An exciting addition this year will be the specially curated songs including Khasi Blues, Bhojpuri, Uttarakhand, Tamil Nadu, Punjab, Meghalaya, Assam and Delhi.

Presenting a sneak peek into all the masti that's expected to happen over the weekend. 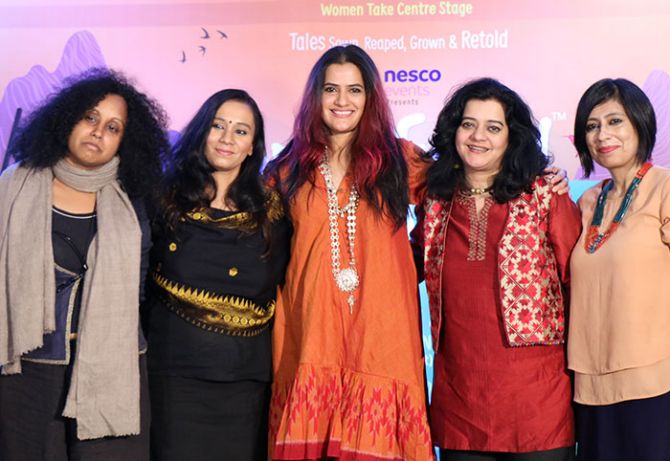 Sona Mohapatra takes centrestage with the other performers. 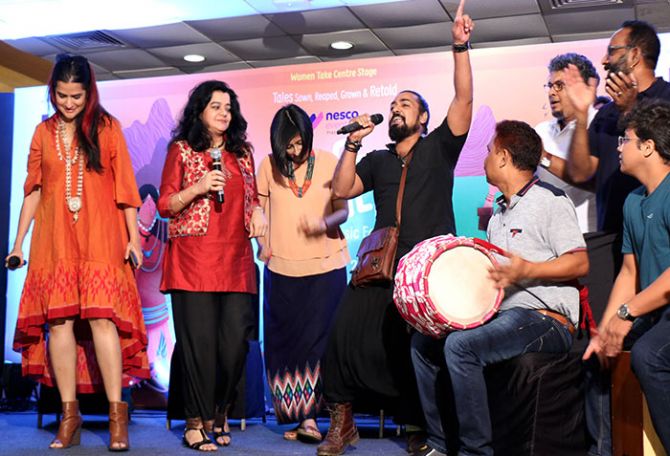 Paddy Fields 2017 hopes to break new ground with a line-up of all women folk and fusion stars. 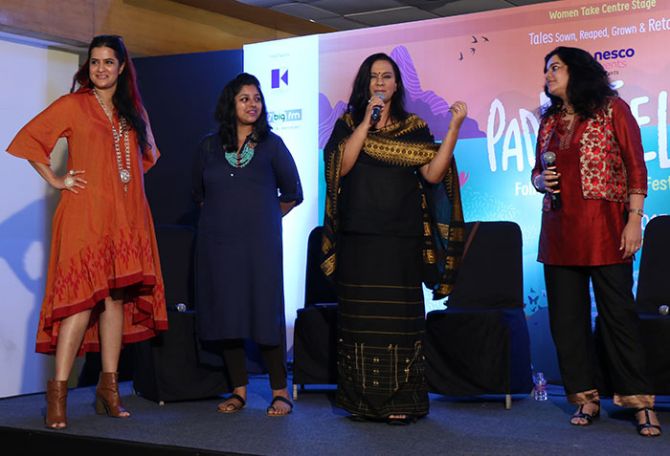 Kalpana Patowary, in black, addresses the audience. Kalpana, who is from Assam, will be surprise the audience by singing Bhojpuri songs onstage this year.

VIDEO: Watch Sona Mohapatra's fabulous performance as she sets the stage on fire! 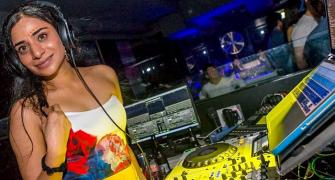 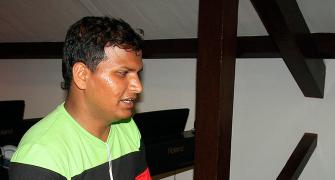 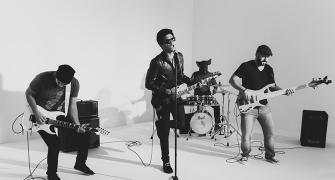 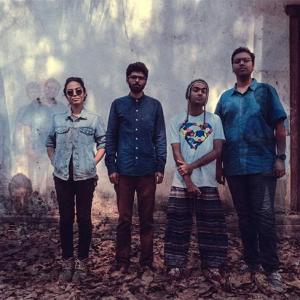