From the UK to Poland, Serbia and Morrocco, we bring you the top 10 international music festivals that attract the best crowds year after year.

Let us know how many of these you are planning to attend in 2015... 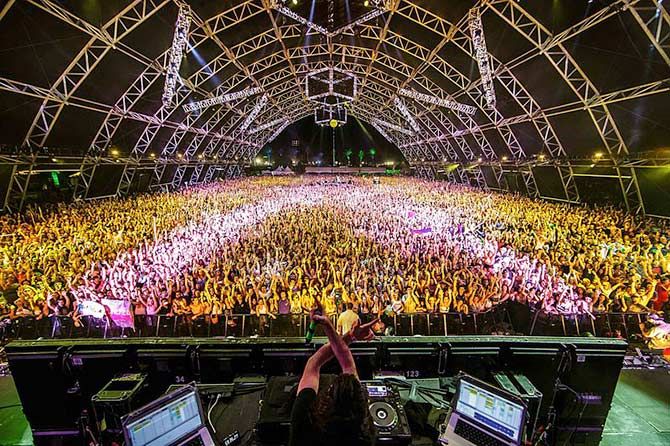 The bastion of independent musicians and hippie culture, Coachella is a festival for lovers of art and music.

Organised over the course of two weekends for three complete days, the festival acts as a stage for both established and emerging artists.

Coachella is also well known for its camping -- allowing visitors to campout on the festival grounds through the course of three days. 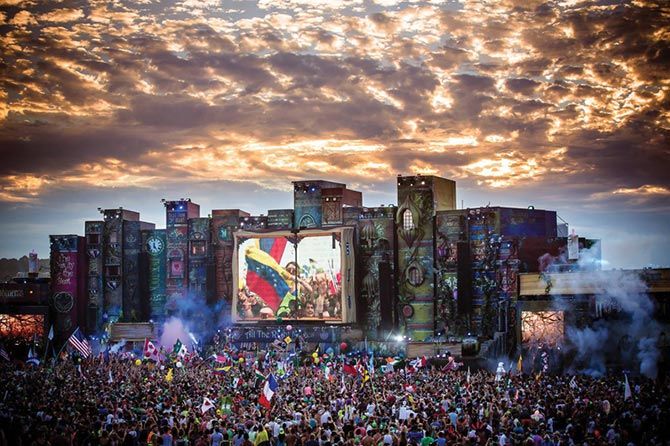 Tomorrowland is the largest electronic dance music festival in the world.

But today, almost a decade after its inception tickets for the show sell-out within an hour of its announcement.

Attractions at Tomorrowland other than its beat-dropping- bass-thumping non-stop sounds include its unreal stage set ups, more than 10 stages that play host to over 400 DJs and of course avoid EDM fans in whose company it's hard not to be carried away.

Due to the phenomenal success the show has a franchise organised in Brazil and, rumour has it that there is one to due to happen in India as well. Rejoice, EDM fans! 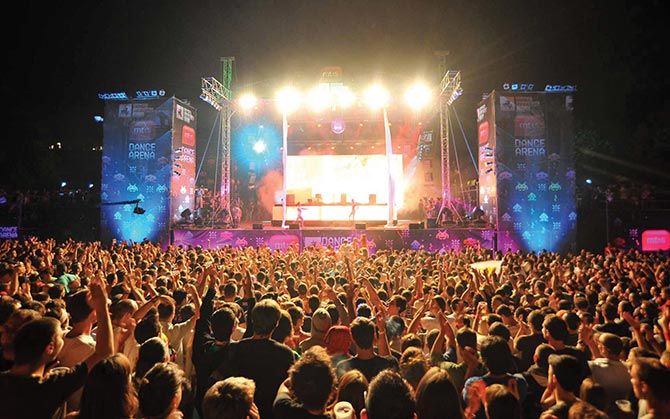 Exit began as a student movement for the freedom that fought for democracy and the rights of the people in Serbia.

However, its success was such that went from being just a student movement to one of the world’s most popular music festivals.

To this day, the fest, year after year it is planned adhering to socio-political themes.

What started out as a small scale student revolt, today witnesses around two million visitors. 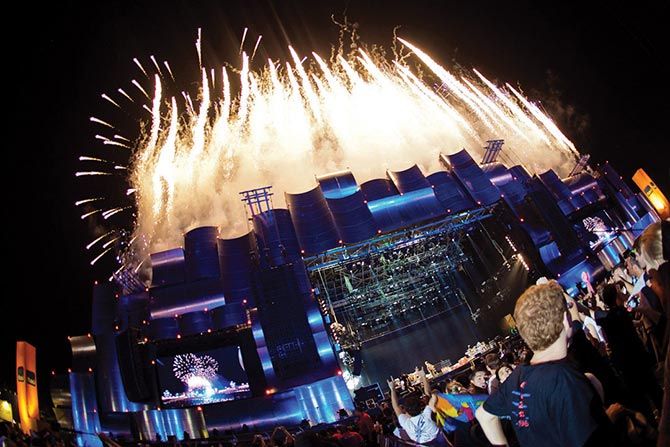 With bands like AC/DC, Scorpions and Queen part of the line-up, it is no surprise why this musical heavy-weight draws millions from far and wide.

With 1.5 million people in attendance in it first year back in 1985, lovers of rock music -- this is what nirvana will feel like. 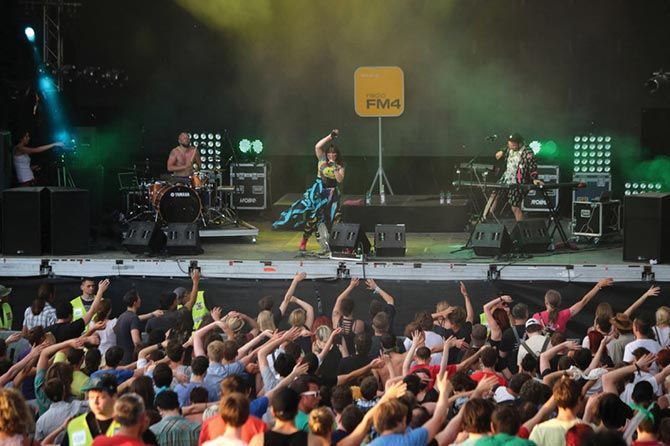 Organised for three days, the festival plays host to both local and international acts from across the world.

Since the fest does not only cater to one particular genre of music, but a large variety, it draws in fans with varied musical tastes.

Heading to the event?

Make sure to brush up your German for a complete experience. 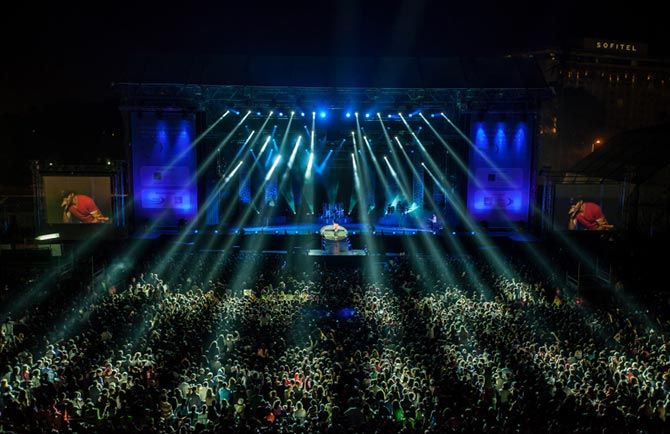 Mawazine that started out on a much smaller scale is today visited by around two million fans from across the world.

While it started out as a platform for Moroccan artists, it is now a stage for revered performers from across the globe. 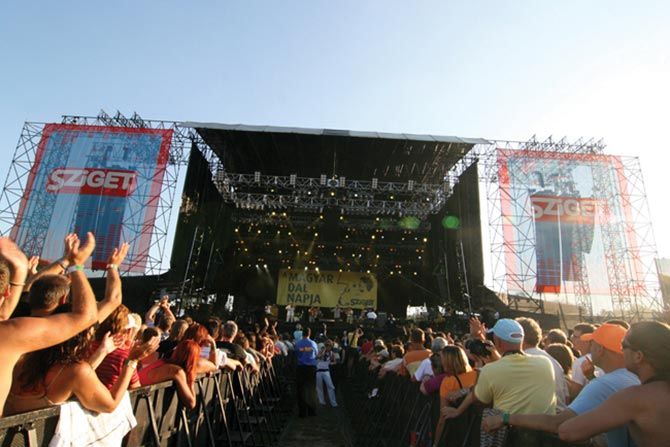 Ranked as one of five best music festivals in Europe, Sziget is a fest that welcomes music across different genres like rock, reggae, hip-hop, synthpop, indie, alternative rock etc.

It first made headway as a small student movement starting in 1993, but has today transcended everything from size, to the number of visitors, the artists performing and the number of days it is organised for. 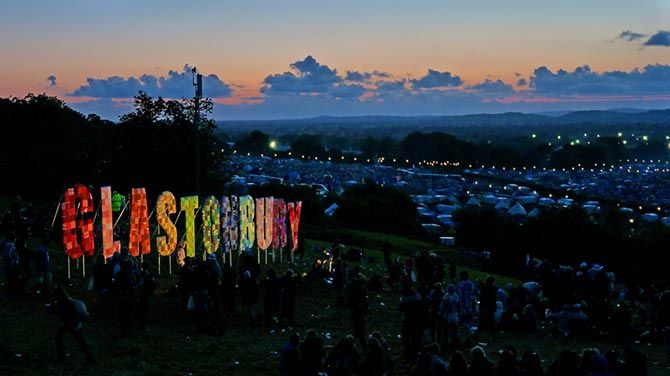 Probably one of the most iconic and longest running music festivals, Glastonbury is a five day music extravaganza and a dream come to true for true blue for music junkies.

The fest that started on a small scale today draws crowds from across the border and also boasts of sold-out tickets within a matter of a few hours.

Along with musical acts, comedy shows, art fairs, circus and cabaret acts and many such events are part of the Glastonbury experience. 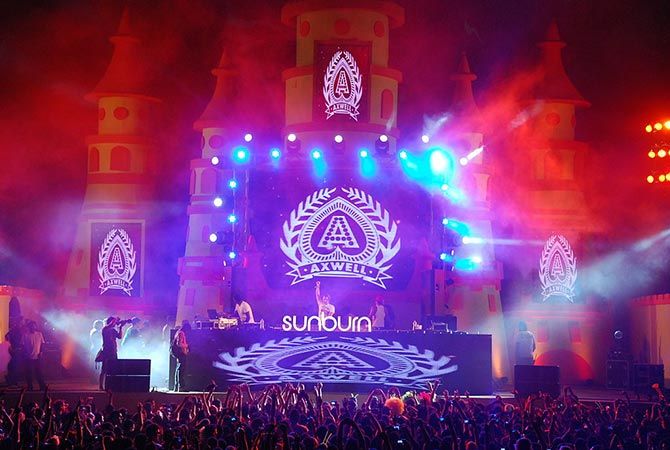 A baby to the music festival scene, Sunburn Goa -- since its launch in 2007 has been India's contribution to the international EDM scene.

Held over the course of three days, Sunburn combines the best talent in the EDM genre with high-quality lighting and high octane fusion of space and sound.

A rock festival that attracts over 5,00, 000 people from across Europe, Przystanek Woodstock is a true blast.

A fest that hosts millions of people year after year would have to have a commercial breach to it, you'd think.

But no, Woodstock is a free three-day rock music festival that is funded and organised by the Great Orchestra of Christmas Charity as a way to thank their volunteers for the money they raise every year for medical facilities and aid to children's hospitals in Poland.

What a way to say thank you!

*Note: The current lineup for most of these festivals has not been announced. The list of top performers includes those who have already performed at the festival.