A survey conducted for National Condom Week has shed light on the wackiest sex secrets of people around the globe.

According to the shocking statistics, revealed in conjunction with Durex, just half of all young people in the UK used a condom when they lost their virginity, which are some of the lowest rates in the world, a new survey has revealed.

However, when it comes to trying something new in the bedroom, lovers from Britain are among the most adventurous in the world. They use more vibrators than the French, more lubricant than the Germans and more sex toys than the Irish.

What's more, while most of them are faithful when they we settle down in a relationship, they certainly take their time finding 'the one'.

The global survey discovered that on average, British men have 17 notches on their bedpost while the ladies of Blighty have bedded about 10 men.

The research also reveals that a third of people from Britain have tried vibrators and sex toys compared to just 27 percent of Irish, a quarter of Portuguese and 14 percent of Chinese.

"When it comes to sex Brits love a bit of frisky fun and are keen to try something new," the Daily Star quoted Ben Smith of Durex as saying.

"However it's not all good news: too many Brits are exposing themselves to the risk of STIs. National Condom Week gives us the chance to ensure safer sex is at the forefront of everyone's minds," he added.

Fourteen percent of people from Hong Kong want to try bondage and S&M, while 10 percent wish oral sex was a bigger part of their sex lives.

South African men have slept with 33 partners, women just nine. They are the most likely in the world to talk about sex with their partner (51 percent) and 20 percent want role play to be a bigger part of foreplay.

Pain during sex: Suffering in silence? 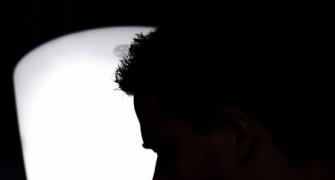 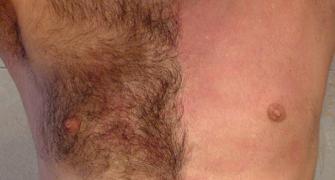 Male body hair: Sexy or not?

Age determines what turns you on sexually 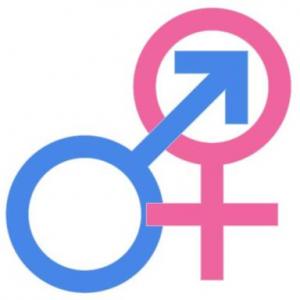