Jab We Met: 'Our parents said NO'

Here Charanjeet tells us how cultural differences couldn't stop him from getting married to the love of his life. 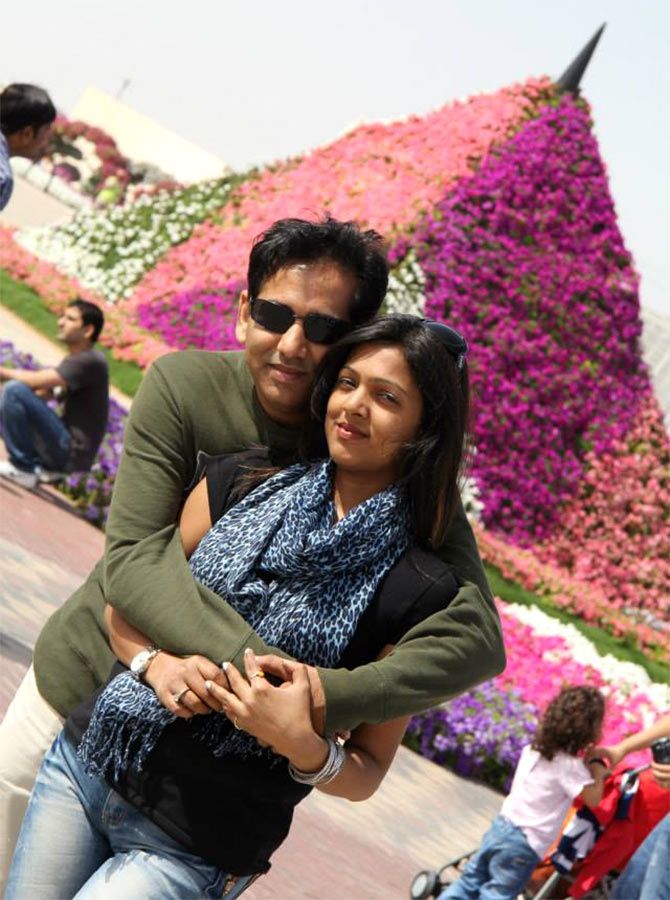 This is when I first met my wife Mamta Gupta in medical college.

She'd come to Lucknow, to pursue post graduation in Radiology.

Everybody, including the medical teachers were very impressed with her.

I was engaged to some other girl from the same department then.

So, I didn't pay much attention to her.

As time passed, Mamta and I became good friends.

We shared a good rapport.

But later, something unexpected happened.

The girl who I was engaged to ditched me.

I was very upset and depressed.

At that point of time, Mamta stood by me and instilled strength in me.

Eventually, I realised that it was more than friendship.

I had immense affection for her.

I had already fallen in love with her. But I didn't have the courage to express my feelings to her.

Everybody around us could see my feelings for her, but we kept on saying that we were just good friends.

One day, a common friend of ours asked me if I loved her. And if I did, why didn't I let her know about my feelings.

I told my friend that I was deeply in love with her and wanted to get married.

When Mamta got to know about it, she was upset.

She told me that she never expected this from me... and I was only a good friend of hers.

I tried my best to convince her.

I told, "We have to make somebody our life partner someday. So why not choose a person we already know, we like and we understand."

She took some time to understand.

But she made it clear that she would only agree if her parents did.

Now came the biggest hurdle of my life.

She belonged to an orthodox family and I came from a Sikh family.

My family was ready, but getting her family's consent was the challenge.

She informed me that her family would meet my parents.

The decision was taken. Our parents said NO because we belonged to different family backgrounds, culture, etc.

She was upset but decided to stick by her parents' wish.

However, God had something else planned for us.

We immediately got job offers from the same hospital in Kanpur (her native place).

The offer was good and we couldn't say no to it.

Once again, we were going to be together, and this time it would be at work.

Within few weeks of joining work, I requested her to talk to her parents again to reconsider their decision.

This time, one of her sisters-in-law played a major role in putting things together.

She had told her family that if she was their daughter, she would have chosen me.

Finally her family agreed to meet me.

They gave consent to our marriage and we tied the knot on November 25, 2003.

It's been 12 years now, and we have a son and daughter.

We have moved to the USA (United States of America) and have a very happy life.