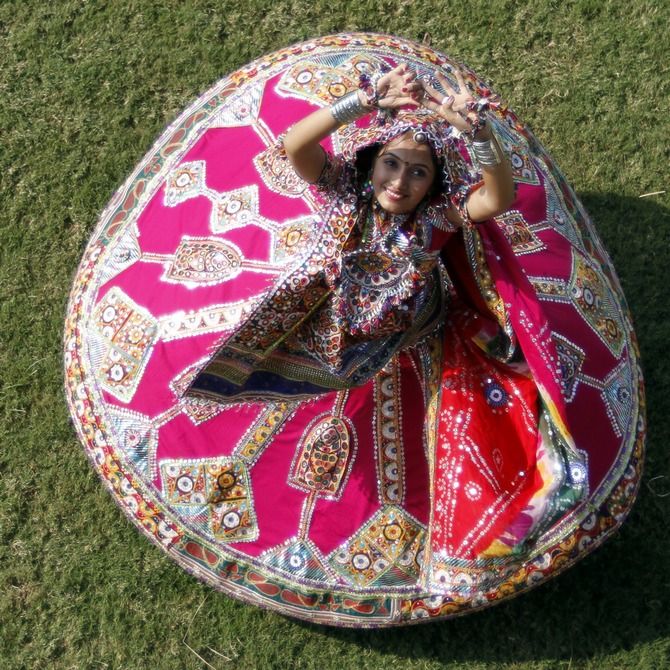 It is a time for devotion and fasting and thanking the goddess for ridding this earth of evil.

But it is also a time for celebration and merriment.

It is that time of the year when as the sun goes down, the young step out and live it up.

For everyone who's celebrated the festival in parts of western India, you'll know exactly what we're saying.

So here, dear readers with our tongues firmly in cheek, we bring you 9 of the fun things that happen only during Navratri :-)

Got a funny bone? Keep scrolling!

1. You go berserk shopping for clothes 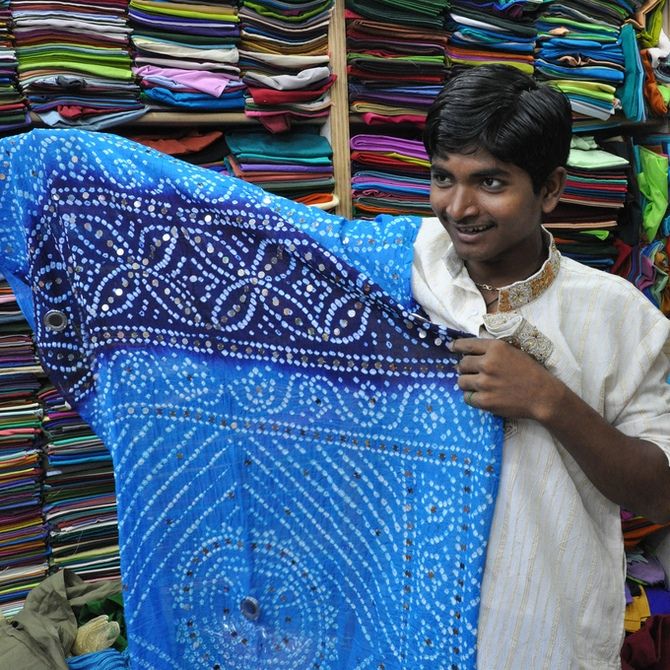 And that super smart salesman who knows your weaknesses doesn't help!

2. You cannot wait for the sun to go down 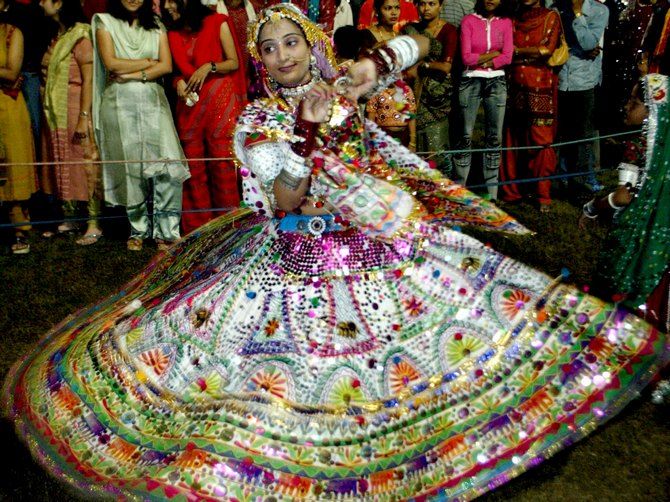 Navratri is basically family-approved clubbing so why would you not want to make the most of it?

3. Your chick/guy radar is full-on active 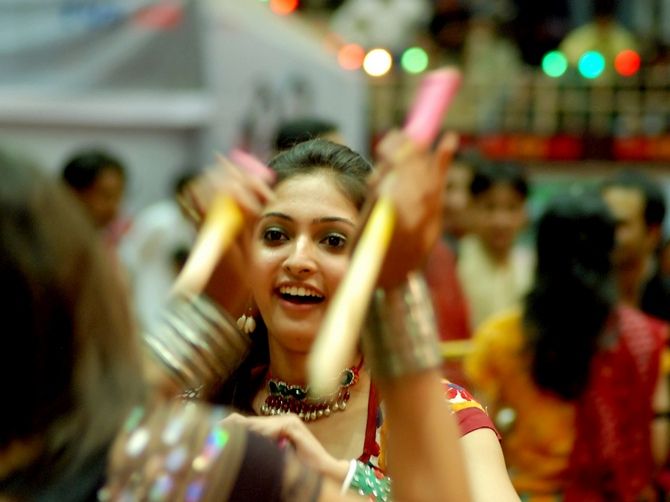 Can you imagine? The entire dating pool is basically dancing right before you!

Also you know what they say about people who are good dancers ;-)

4. Your parents have most likely hired detectives 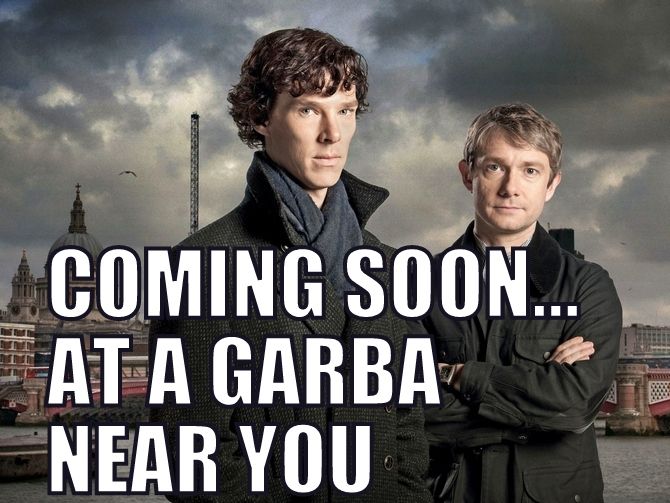 True story! Happens all the time! 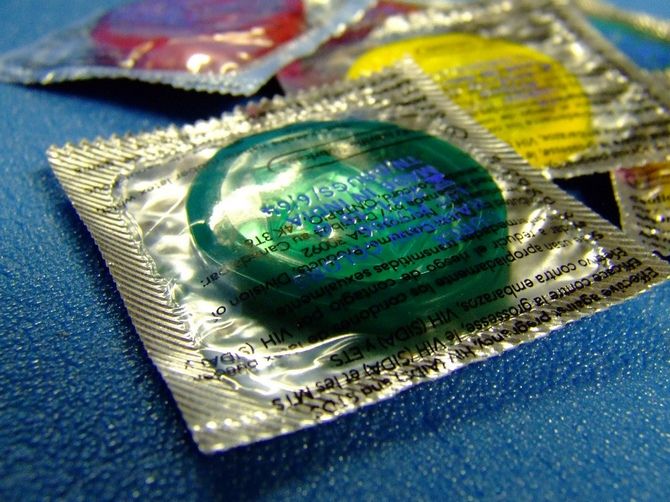 6. If you're lucky you find your one true love! 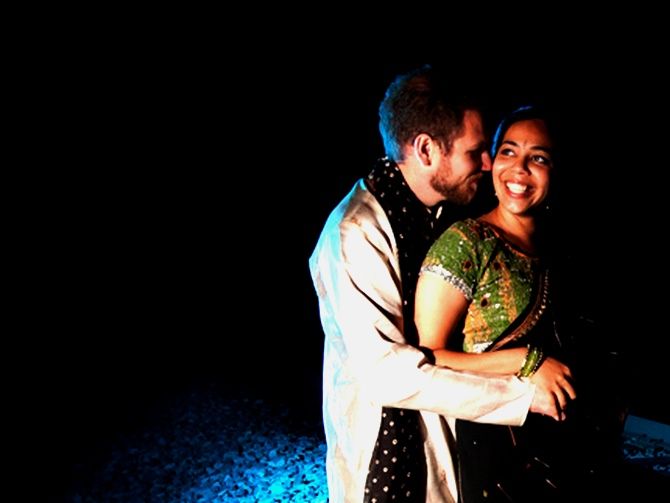 7. And even if you don't that's ok because you've had the time of your life 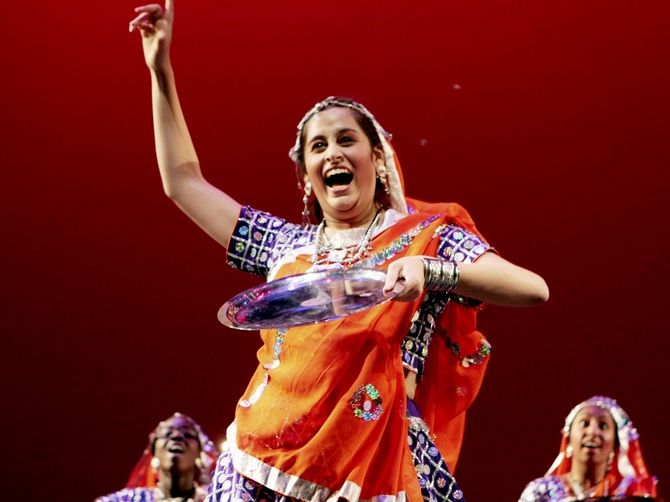 8. Mornings are basically the worst 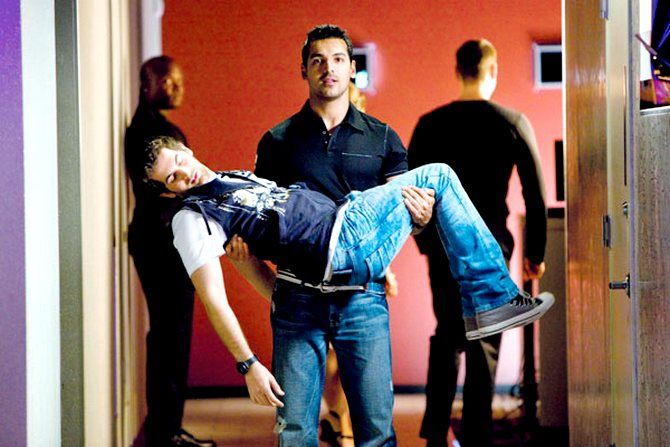 Try dancing four hours at a stretch and get to work the next morning.

Done? Good! Now try doing that for nine freaking nights in a row!

9. But by noon you are already getting ready for the night 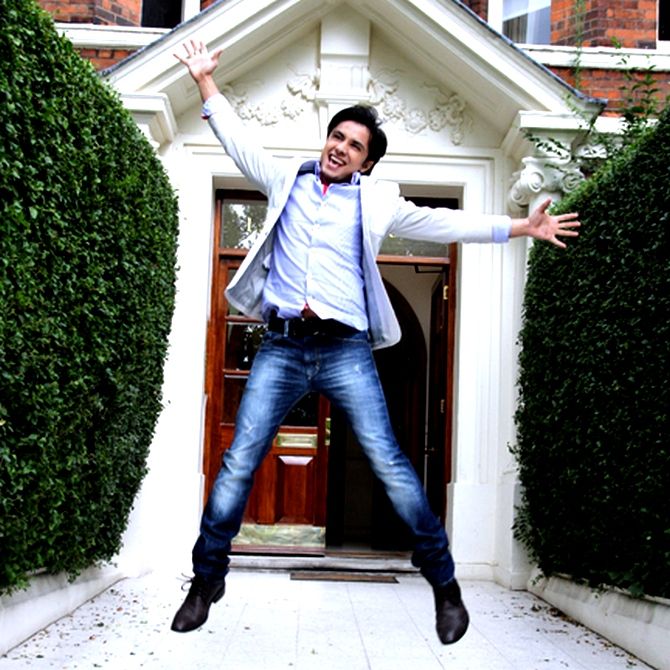 And no one's going to stop you!

Have we missed anything? Do feel free to add! Tell us all the things that bring back Navratri memories :-) Post your comments on the Discussion Board below.

Please note this is a humour piece and must be treated as such! :-)