English can be a very tricky language. Here's a list of very common mistakes we make. Scroll and learn! :-) 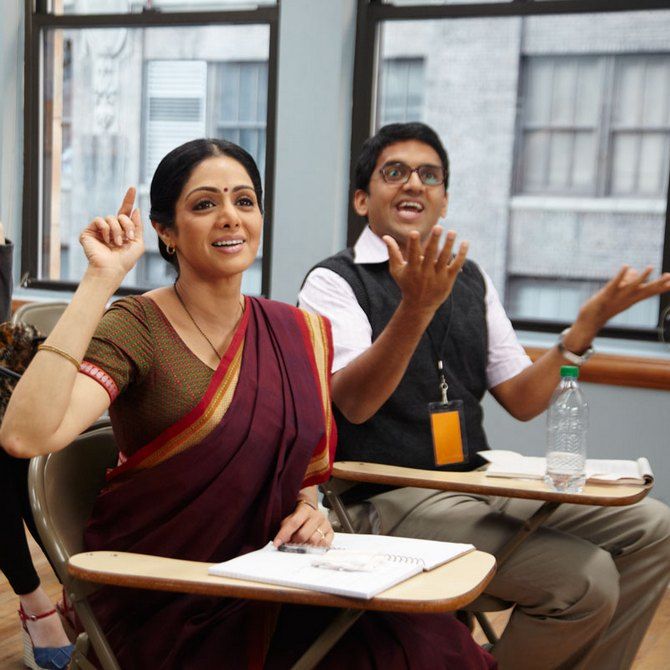 If you've been our regular reader you'd probably know we've mentioned this one a few times already.

But we cannot stress enough how much we cringe each time someone introduces themselves as: "Myself so-and-so!"

My name is so-and-so! 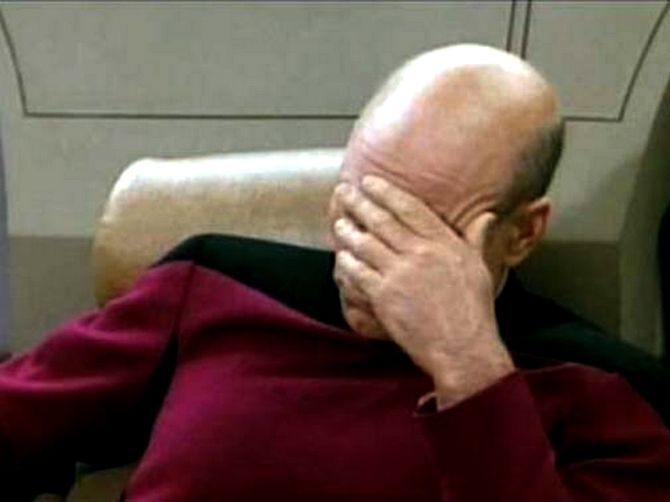 Many of us use the three interchangeably -- while speaking and/or writing.

For example: I will be in New Delhi next week. You could meet me there.

'Their' is a possessive pronoun.

For example: Citizens must be aware of their rights.

For example: Have you met Rajeshwari and Satyen? They're here to assist you! 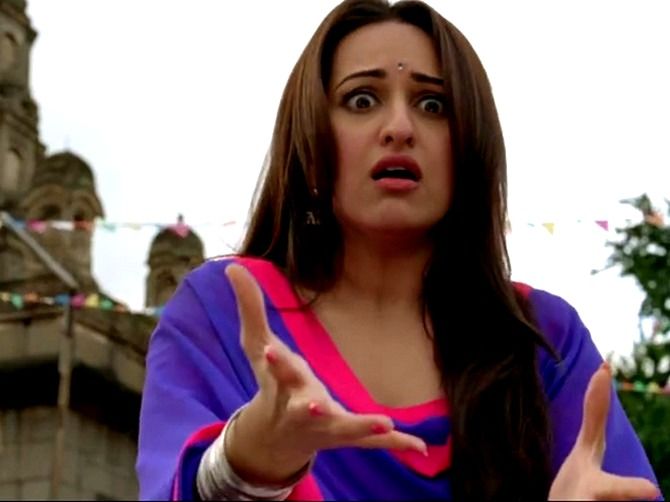 Here's yet another classic English mistake (that isn't necessarily an Indianism) that can be easily avoided!

Back is used to refer to a specific period in the past.

Back in my childhood things weren't as expensive.

Back in the 19th century, people rode on horses.

Ago too is used to refer to a specific period in the past... but always in relation with the present.

The class started 10 minutes ago.

I graduated from school 15 years ago.

When you use 'ago' the unsaid is always 'from the present moment'.

The class started 10 minutes back.

I graduated from school 15 years back. When referring to a group that includes you, list yourself at the end:

Ramesh, Nitin, Raju, Suneet and I went on a road trip.

I, Ramesh, Nitin, Raju and Suneet went on a road trip.

Ramesh, I, Nitin, Raju and Suneet went on a road trip.

Actually no other way really! :-)

Remember the movie: It's The King and I and not the other way around!

Photograph: Poster of the film The King and I 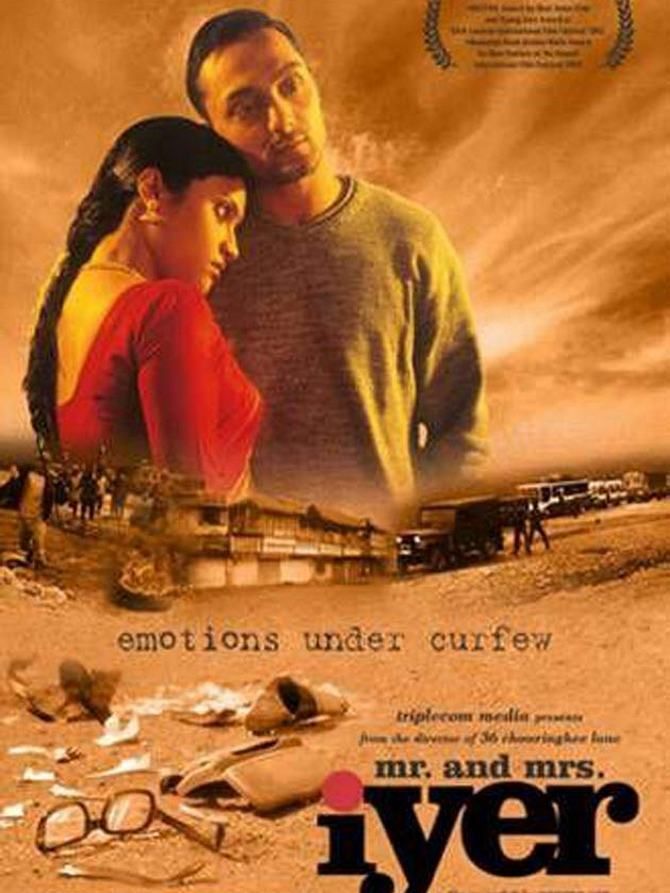 Although it isn't wrong to say Mr and Mrs, it is politically correct to lead with the lady.

So while addressing a letter to a couple or introducing them, go with Mrs and Mr XYZ instead and be a gentleman!

Photograph: Poster of the film Mr and Mrs Iyer 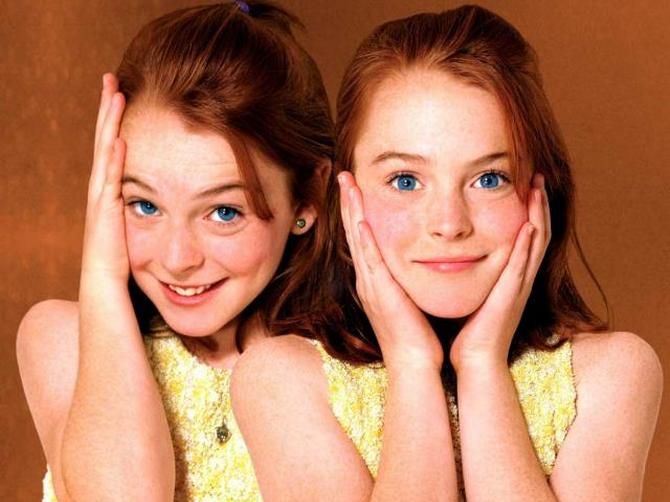 Again... what on earth is a 'real' sister (or a 'real' brother for that matter)?

This classic Indianism owes its roots to the way we refer to our relations in our mother tongue.

Unlike in English where a father's sister and a mother's sister are both aunts, Indians are very specific about our relationships.

While a bua can never be confused for a maasi in Hindi, the English like to keep things vague.

So a saga bhai is simply 'brother' (not real brother) a sagi behen is just 'sister' and any cousin from any side of your family irrespective of their gender is just that 'cousin' (not cousin brother or cousin sister).

Should you feel the need to specify a gender, you will have to do so in a follow up sentence.

For example: I have a cousin in Rajkot. She topped the university.

Photograph: Still from the film The Parent Trap 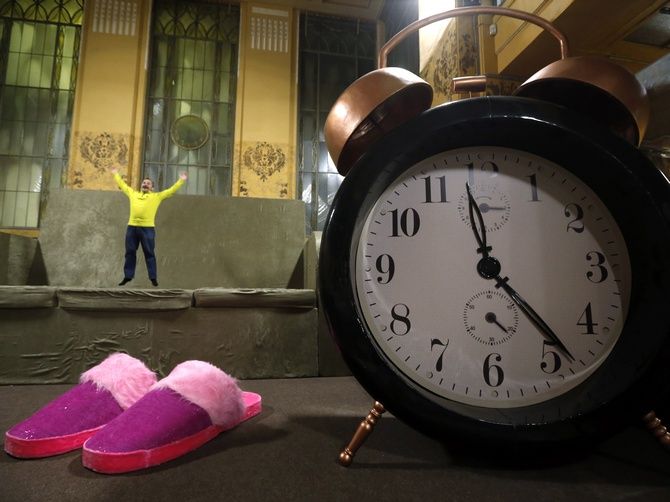 Why? The same reason why it is ATM and not ATM Machine :-)

Also, say noon or midnight rather than 12 noon or 12 midnight simply because there's just one noon and one midnight in the whole day :-)

All images used here for representational purposes only.

Post them here -- #Indianisms -- and we will publish the most interesting ones right here on Rediff.com!