What separates the men from the boys?

What is it that winners have but losers lack?

Sonil Dedhia/Rediff.com lists lessons you can learn from Mumbai Indians' win against Chennai Super Kings at Eden Gardens May 24. Mumbai Indians celebrate their Indian Premier League 2015 win at the Wankhede stadium in Mumbai on Monday after winning the finals at Eden Gardens May 24. Photograph: PTI

Teamwork was one of the biggest reasons that led MI to victory. Effective teamwork and interpersonal relationships are critical for the success of any team. If one player didn't deliver there was another who would make his presence felt.

We also saw that the team never quit despite losing a couple of matches when the grand show began. They fought, every match, till the last ball of the match.

Take calculated risks and lead from the front What differentiates a great leader from a good leader is the ability to lead from the front and the courage to take calculated risks. While MI were struggling in the initial stages of the IPL, captain Rohit Sharma didn't shy away from trying several combinations, especially at the top of the order.

He also promoted himself to bat at number 3. Also when most of us would have written off veteran bowlers like Lasith Malinga and Harbhajan Singh, Sharma showed faith in them and they did deliver. 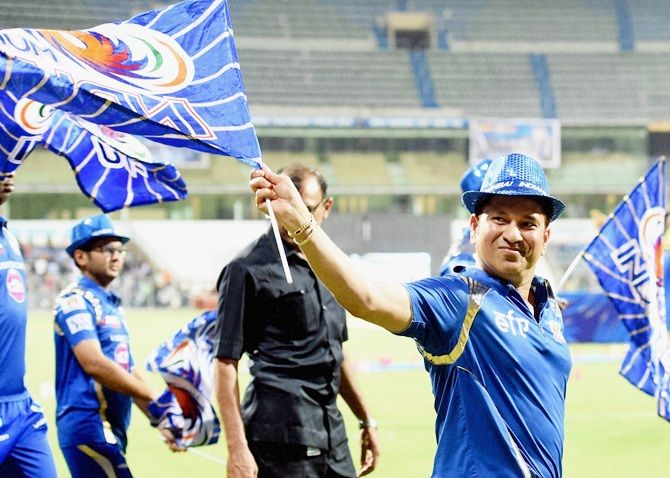 Constant support and ongoing feedback from all directions surely encouraged the players to do well.

Peaking at the right time 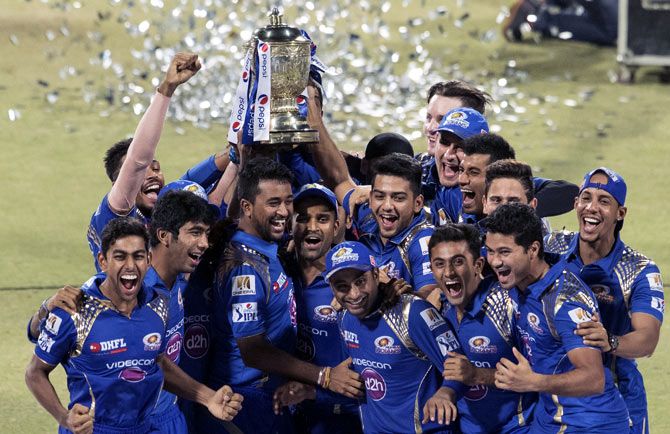 It's very important to peak at the right time and MI had a knack for pulling out victories in the later stages of games. The team had a bad start to the tournament losing four matches this year and five in last year's tournament.

But inspirational talks by mentors and the right tactical changes undoubtedly got the ball rolling and converted their losses into wins. 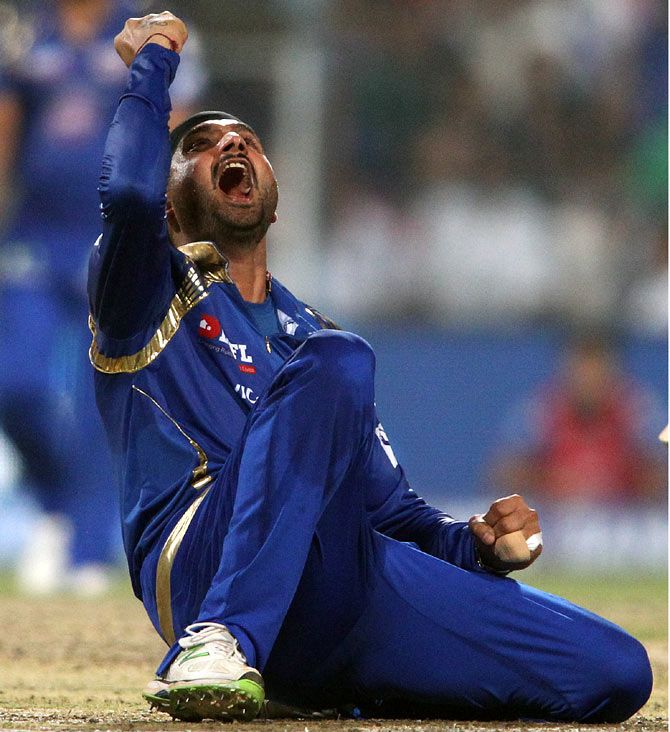 MI always had the 'never-give-up' attitude. The players did not get affected by initial losses and learnt from their mistakes. They understood that the tournament is not about one game but a series of matches.

The team started to tackle the issues one by one and in the process built up a winning momentum as the tournament progressed. Eventually they overcame all the challenges and won the league.

Maintain good relationships -- on and off the field :-) 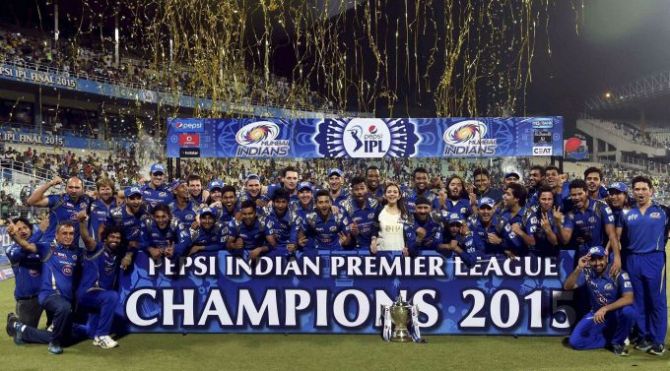 It's not only about maintaining relationships on the field, but how you interact with your team mates off the field also matters. In all successful teams, members have good relationships with each other. This is very important and a healthy environment was seen on the MI bench and dressing room.

Players were often encouraged their team mates even when they weren't performing well which was a sign of healthy relationship.