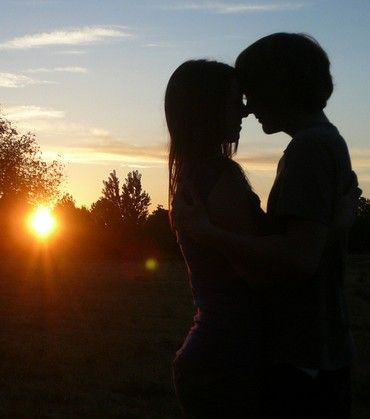 A roundup of recently published news from sex and health surveys from around the world.

A new study has revealed that pornography is now dictating the way teenagers behave in relationships, as it has become the most common form of ‘sex education’ for them.

According to the research done by Maree Crabbe, acceptance of violence and extreme sex acts are also on the rise among youth, Stuff.co.nz reported.

Crabbe said that the young people she spoke to while conducting the study stated that porn’s signature sex acts helped them explore their own sexual activity.

She added that young women repeatedly mentioned that they were pressured by their partners and felt used, dirty and degraded.

Not all men want sex all the time!

It might be hard to believe but not all men want sex.

Actually, some hardly want it at all, and apparently that’s normal, according to the Daily Telegraph.

It is widely believed that men are always up for it, but a sex researcher reckons that men just can’t say “no”.

Andrew Smiler, author of Challenging Casanova: Beyond the Stereotype of Promiscuous Young Male, says that men don’t realise they can actually refuse sex.

He said that guys find it hard to say “no” because they’re concerned about how the girl will respond, including concerns that she’ll think he’s either some type of wimp or gay.

Dr Smiler, former president of the Society for the Psychological Study of Men and Masculinity, recently wrote A Guy’s Guide on When to Refuse Sex for the Good Men Project about when men should refuse sex with a new partner.

He said guys are often uninterested in sex if they are tired, sick or too drunk to perform sexually.

A recent survey for online pharmacy ukmedix.com found 62 percent of men turn down sex more frequently than their female partner, with a third admitting they had lost their sex drive.

Another poll reveals one in four men no longer has sexual intercourse at all - and the figure rises to 42 per cent for men over 55 - while a quarter said they had been affected by erectile dysfunction at some point in their lives.

Men expect positive responses from sexting as compared to women 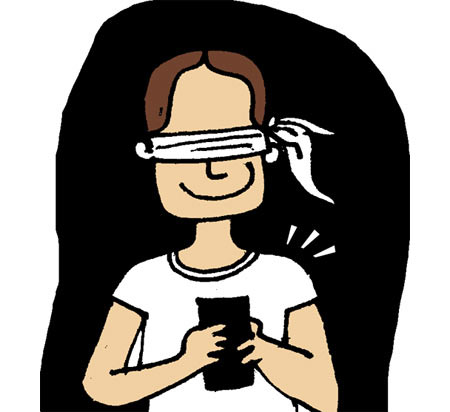 A new study suggests that men tend to think positive things will happen if they send and receive sexy text messages, whereas women have more negative expectations about “sexting.”

The study is one of the first to examine what people expect when they sext dubbed their “sextpectancies” by the researchers and how such expectations may influence sexting behavior.

The study surveyed 278 college students (whose average age was 21), asking them about their sexting behavior, as well as their views about the outcomes of sexting.

Sexting was defined as sending sexually explicit pictures or text messages by phone or through social networking sites.

Most people said they did not sext frequently (less than three times a month).

Single people also reported more negative sextpectancies about receiving sexts than those who were dating, living together or married.

The study is published in the journal Cyberpsychology, Behavior, and Social Networking. 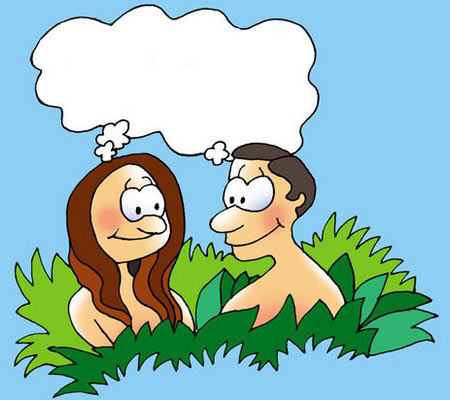 A new poll has revealed that lots of women compare their boyfriend unfavourably with past lovers and are rushing back to bed with their exes because they say the sex is better.

The survey found that about 38 percent of women, who took part in the poll, confessed that they had the best sex of their lives in a previous relationship, the Daily Star reported.

However, just 29 percent of men said that their best sex was with an ex.

Sex toy retailer Lovehoney, who polled 1,100 men and women, found that 62 per cent of women and 71 per cent of men said their best sex was with their current partner. 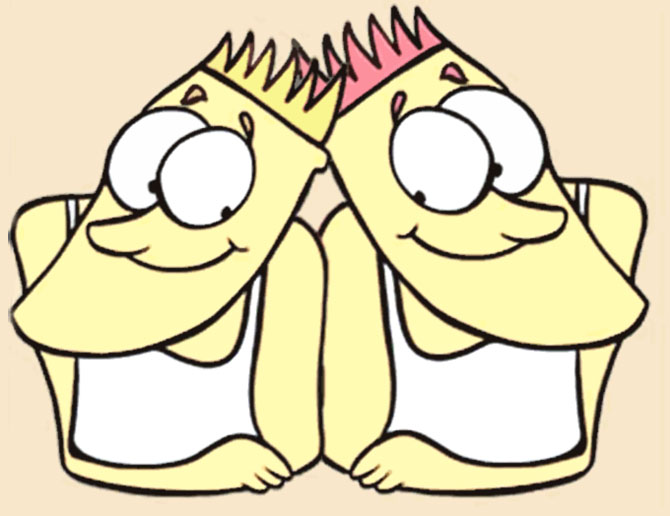 A new research is extending an earlier study which claimed that men with older brothers are more likely to be gay by looking into the possible biological basis of homosexuality.

The earlier research conducted by sexologist Anthony Bogaert, a Community Health Sciences chair and professor at Ontario’s Brock University published in New Scientist magazine in 2006 led him to conclude that each older brother raises the odds of homosexuality by a third, the Huffington Post reported.

BrockUniversity explains that Bogaert had studied 944 gay and straight men, including some who were raised with non-biological male siblings, to pit prenatal against postnatal factors, and ultimately determined that for each male gestation that occurs, something changes in a woman’s body that makes her more likely to give birth to a gay son.

Bogaert has revealed that he is looking to determine the prenatal origin of this phenomenon and has been collecting samples of mothers of gay men and comparing them to mothers of heterosexual men and looking to see if there is evidence of a biological factor that differs between the two groups.

He suggested this mechanism could be a maternal immune response, a hormone change in the womb, a gestational factor during pregnancy or even genes, but there are no results yet.

If successful, his new research could provide a biological backing for homosexuality.

A new study has claimed that exposure to pornography was related to and increased sexist attitudes, but only among a subgroup of users.

Gert Martin Hald, Theis Lange, University of Copenhagen, and Neil Malamuth, University of California, Los Angeles, asked 200 Danish adults aged 18-30 about their past pornography consumption; assessed a central part of their personality (the trait of agreeableness ie, individual low in agreeableness typically holder higher levels of antagonism, coldness, hostility, suspiciousness, disagreeability, unfriendliness, and self-interest); and exposed them to hardcore pornography in the laboratory.

They then evaluated how participants’ personality and the exposure to pornography affected a variety of sexist attitudes.

Among women increased past pornography consumption was not found to be associated with any of the sexist attitudes investigated.

Among men increased past pornography consumption was initially found to be associated with more negative attitudes toward women including more hostility, negative prejudices, and stereotypes.

Among this group it was found that laboratory exposure to pornography modestly increased hostile sexist attitudes.

Further this increase was found to be brought about by increases in sexual arousal to the pornographic exposure material.

For all other participants, pornography exposure was found not to influence sexist attitudes.

The paper has been published in the Journal of Communication.