Sign in  |  Create a Rediffmail account
Rediff.com  » Getahead » Changing times: Being overweight may be better for your heart

Changing times: Being overweight may be better for your heart 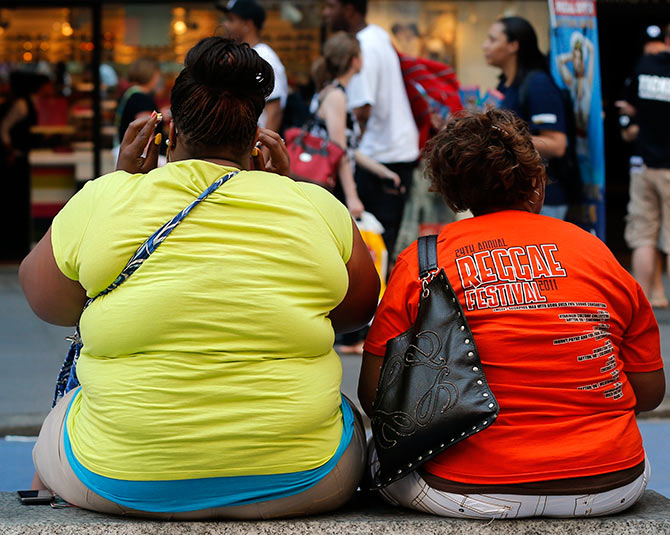 Being overweight may protect people from cardiovascular mortality, researchers, including one of Indian-origin, have claimed.

High body mass index (BMI) is associated with multiple cardiovascular diseases. However, emerging data suggest that there is an "obesity paradox" -- that being overweight may actually protect patients from cardiovascular mortality.

They determined that low BMI (less than 20 kg/m2) in tens of thousands of patients with coronary artery disease who underwent coronary revascularisation procedures was associated with a 1.8- to 2.7-fold higher risk of myocardial infarction and all-cause and cardiovascular mortality over a mean follow up period of 1.7 years.

Conversely overweight and obese patients had more favourable outcomes. Cardiovascular mortality risk was lowest among overweight patients with a high BMI (25-30 kg/m2) compared to people with a normal BMI (20-25 kg/m2).

In obese and severely obese patients with a BMI in the 30-35 and over 35 kg/m2 range, all-cause mortality was 27 per cent and 22 per cent lower than people with normal BMI.

"At this stage we can only speculate on the reasons for this paradox. One explanation may be that overweight patients are more likely to be prescribed cardio-protective medications such as beta blockers and statins and in higher doses than the normal weight population," Sharma said.

In the second study, investigators led by Carl Lavie, Medical Director of Cardiac Rehabilitation and Preventative Cardiology at the John Ochsner Heart & Vascular Institute, Ochsner Clinical School, at the University of Queensland School of Medicine in New Orleans examined the "obesity paradox" from another perspective.

They evaluated the effects of body composition as a function of lean mass index (LMI) and body fat (BF) on the correlation between increasing BMI and decreasing mortality.

They estimated BF and LMI in nearly 48,000 people with a preserved left ventricular ejection fraction of more than 50 per cent and examined the survival advantages of obesity across strata of these body compositions. 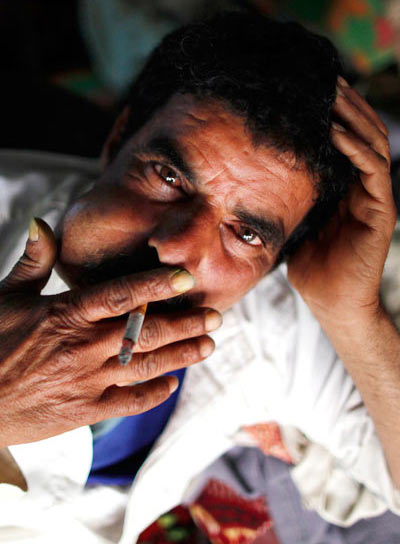 A study has revealed about the potential cancer risk from tobacco smoke gases and particles deposited to surfaces and dust in the home in non-smokers, particularly young children.

Until now, the risks of this exposure known as ‘third hand tobacco smoke’ have been highly uncertain and not considered in public policy, but the latest findings indicate potentially severe long-term consequences, particularly to children, through non-dietary ingestion and dermal exposure to third hand smoke.

The study also demonstrates, for the first time, the widespread presence of tobacco related carcinogens in house dust, even in ‘smoke-free’ environments.

Lead investigator, Dr Jacqueline Hamilton, York’s Wolfson Atmospheric Chemistry Laboratories, said that the risks of tobacco exposure do not end when a cigarette is extinguished and the risk should not be overlooked and its impact should be included in future educational programmes and tobacco-related public health policies.

Another professor, Alastair Lewis, said that over 40 per cent of children have at least one smoking parent and whereas there is a general public awareness about the harms of second hand smoke, there is little knowledge about the dangers of third hand smoke and added carcinogenic materials can be passed from smokers to non-smokers during shared contact, for example between clothes and surfaces and also enter homes via airborne transport of cigarette smoke.

The researchers examined exposure to carcinogen N-nitrosamines and tobacco specific nitrosamines (TSNAs) in the dust samples, which are produced when nicotine deposits on indoor surfaces and then is released again to the gas phase or reacts with ozone, nitrous acid and other atmospheric oxidants and are classified as carcinogenic for humans.

This study is published in the journal Environment International. 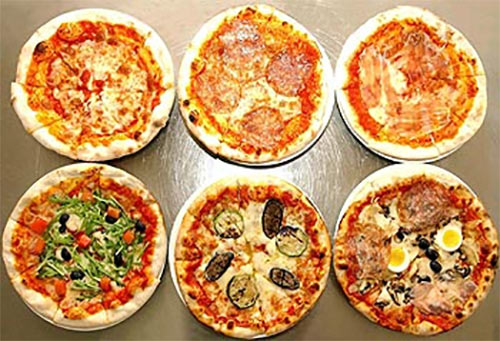 A new study has found that high-fat meals when taken post stressful events can result in weight gain in women, as it slows down their metabolism rate.

The Ohio State University researchers questioned study participants about the previous day’s stressors before giving them a meal consisting of 930 calories and 60 grams of fat.

The scientists then measured their metabolic rate, how long it took the women to burn calories and fat, and took measures of blood sugar, triglycerides, insulin and the stress hormone cortisol.

On average, the women in the study who reported one or more stressors during the previous 24 hours burned 104 fewer calories than non-stressed women in the seven hours after eating the high-fat meal, a difference that could result in weight gain of almost 11 pounds in one year.

It was found that stressed women also had higher levels of insulin, which contributes to the storage of fat, and less fat oxidation.

Lead author of the study, Jan Kiecolt-Glaser said that the data shows people were more likely to eat the wrong foods when stressed, which is when weight gain becomes more likely because there are fewer calories burning.

The study was conducted in 58 women, average age 53, and included two admissions to Ohio State’s Clinical Research Center for daylong analyses. To regulate their food intake for 24 hours before eating the high-fat meal, researchers supplied the participants with three standardised meals on the previous day and instructed them to fast for 12 hours before reporting for their study visit.

On the day of admission, the participants completed several questionnaires to assess their depressive symptoms and physical activity and were interviewed about stressful events on the prior day. Thirty-one women reported at least one prior day stressor on one visit and 21 reported stressors at both visits. Six women reported no stressors.

Participants were required to eat the meal consisting of eggs, turkey sausage, biscuits and gravy within 20 minutes. The control for comparison in this randomised trial was that one meal contained saturated fat and another was high in a different kind of fat: sunflower oil containing monounsaturated fat, which is associated with a variety of health benefits.

The stressors’ effects of increasing insulin had a time element: Insulin spiked soon after the high-fat meal was consumed and then decreased to roughly match insulin levels in non-stressed women after another 90 minutes.

Kiecolt-Glaser said that past depression as well as daily stressors was a really bad combination as triglycerides peaked the highest in women who had stress the day before and a history of depression.

The research is published in the journal Biological Psychiatry. 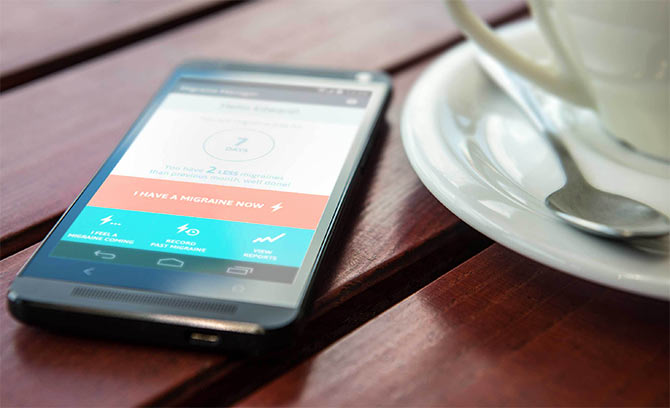 A new migraine tracking smartphone app analyses what causes your headaches and suggests how to stop them from happening.

The app, Migraine Buddy, asks questions about your migraine, habits, and medication with a questionnaire.

It also collects data about your sleep and movement patterns using your smartphone's sensors.

Once the app collects enough data, it creates a report highlighting when the symptoms happened, and what were the top triggers.

It also finds out the most effective medication for you by recording when you used them and comparing that information with the severity of the migraines, Mashable reported.

"It mimics how a doctor prescribes different medication to patients to figure out what works," said Veronica Chew, co-founder of Healint, the Singapore-based company behind Migraine Buddy.

"Most other migraine apps are not as comprehensive. We collect data that's action-driven, so that we can help patients make the right decisions," Chew said.

Currently, the app is only available in Singapore through a neurologist that is working with Healint.