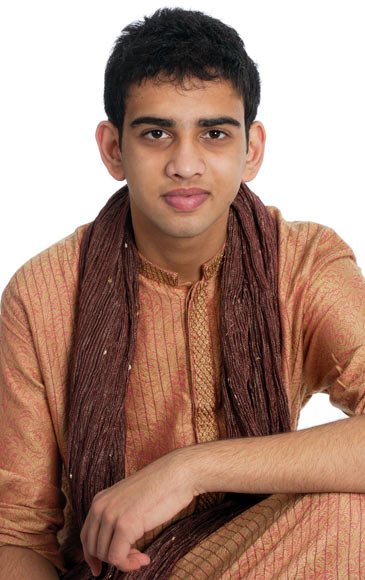 From giving his first stage performance at the age of nine to being featured in the Limca Book of Records at 14, Indian pianist Utsav Lal has come a long way. This is his story.

Utsav Lal has been performing Indian classical music on the piano for 13 years now.

He deftly incorporates jazz and western classical elements into his music which often leaves the listener spellbound.

At the age of 14, Lal featured in the Limca Book of Records as the youngest painist from India. Since then there has been no looking back for him.

The 20-year-old raga pianist from India has released three solo albums so far and has won critical acclaim world over for his music.

In this interview, Utsav Lal talks about the challenges he faced while chasing his passion and his plans for the future.

You started playing when you were just six or seven years old and have performed numerous concerts, how do you feel about being called a child prodigy?

I have always wanted appreciation of my work and my music to be on an absolute scale and not in consideration of my age.

Being called a child prodigy is not something that has ever assumed great importance, swayed or influenced my music pursuit. To me, the most important thing is to be known and respected based on the depth and sincerity of the music I play.

At a time when most adolescents were deciding between rock and rap, what inspired you to pick classical Indian music?

As I got deeper into it, the power and challenge of the music completely overwhelmed me.

This coupled with the fact that Indian classical piano records were hard to find made me determined to explore this new path.

I believe Indian classical music is the most evolved form of musical expression and it’s the genre that gives me the most satisfaction.

'On some days, I may have spent over ten hours on the piano' 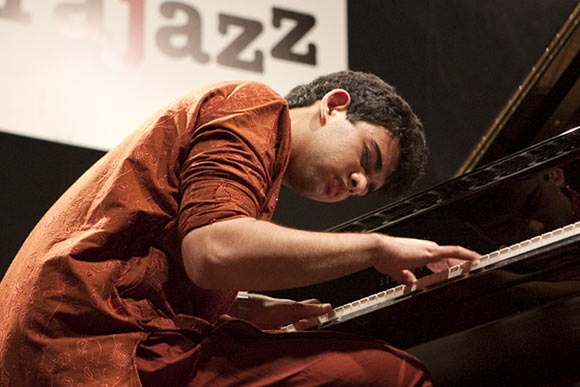 How many hours do you train at the moment? How do you unwind?

There are days when I may have spent over ten hours on the piano.

I spend all my time either playing music, listening to music, researching music on the Internet, reading about great performers and legends, going for concerts or gigs and/or playing with other musicians.

I’m an avid reader as well and can’t fall asleep without reading every night.

Do you enjoy performing for Indian audiences more than for foreign audiences?

Both have their own charm and inspire me differently. With western audiences, they love alaap, slow sections of a raga and I feel very relaxed and free to explore the raga with no time frame restrictions. They love to know more about it, so I also explain a bit before a rendition.

With Indian audiences, they are so knowledgeable, involved and give so much vocal appreciation during a performance that one is always inspired to experiment and play with the rhythm and focus on the layakari.

What other instruments do you play, apart from the piano?

I was invited to play the world’s first ever Fluid Piano by its inventor, Geoff Smith in London and that was a fascinating experience.

Although similar to a standard piano, it is a totally new instrument. Aside from that, I can play the guitar and a bit of drums. 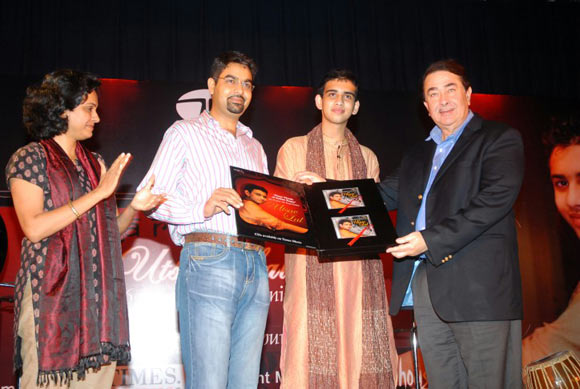 You were a part of the Irish rock band Little Green Cars. Did you enjoy the experience?

It was a super experience for me. We did a lot of gigs in Ireland including the Electric Picnic and the Oxegen Festival.

The band members are amazingly talented musicians and we wrote some excellent music collectively. I found it refreshingly different and fun to be a part of Little Green Cars and a huge learning experience to play in a rock band.

Do you have a list of musicians you want to collaborate with in the future?

Too many to name. I am keen to play with Irish musician Caoimhin O Raghallaigh who plays contemporary folk music on the Hardanger fiddle.

He is one of the most imaginative and fascinating new musicians that I have heard of recently.

The piano and the sitar go really well together and it would be a dream to do a jugalbandi concert with Shujaat Khanji.

Have you enjoyed a ‘normal’ childhood?

Pretty much normal. There is pressure sometimes to do the balancing act, but I don’t mind because it’s something that I want to do.

I enjoy performing and playing music. Actually, I don’t think my life really is that different. I still go out and have a social life.

A lot of my friends are as crazy about music as I am and we have a blast jamming all night or catching gigs/concerts. No regrets at all on anything.

Being an accomplished young musician, how do you hope to encourage the Indian youth of today to appreciate Indian classical music?

My future plans are to take Ragas on Piano to all parts of the world and generate an interest in the Indian youth to explore and enjoy our classical legacy.

I would like to present various concerts all over India and reach out to children in school as well. I would love to be a part of SPICMACAY and perform for them. 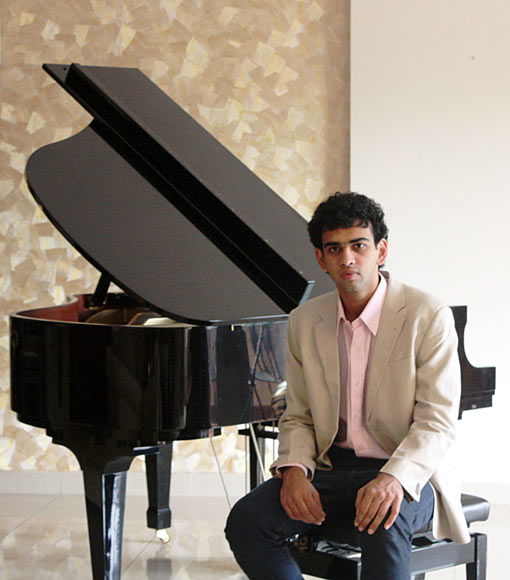 Favourite performance: Performing on a floating stage on a pond in the middle of a forest for Guru Purnima celebrations at the Maharishi Vedic University in The Netherlands.

Biggest achievement: Playing at the Harivallabh Sangeet Samelan in December 2012